Racing games are very popular, mainly for their extraordinarily realistic graphics and dynamics. But not all gamers have PCs that can run the most modern and sophisticated games. But there are alternatives that will entertain you for hours.

Check out our list of the 10 best racing games for weak PCs!

1. Need for Speed: Most Wanted 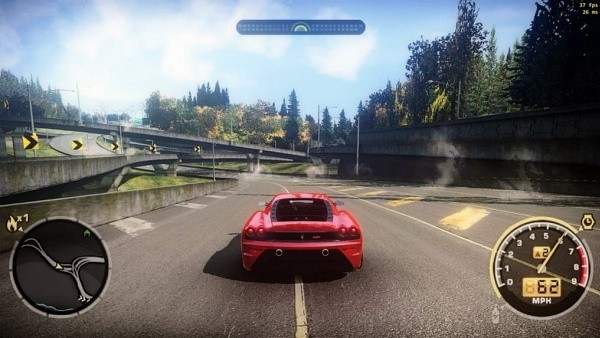 This game is one of the best choices for anyone with a modest PC. Your goals are to complete challenges around the city, tune cars and change them if necessary. In Need for Speed: Most Wanted it is guaranteed that you will spend hours in races and pursuits, trying to be the best racer in the street league. 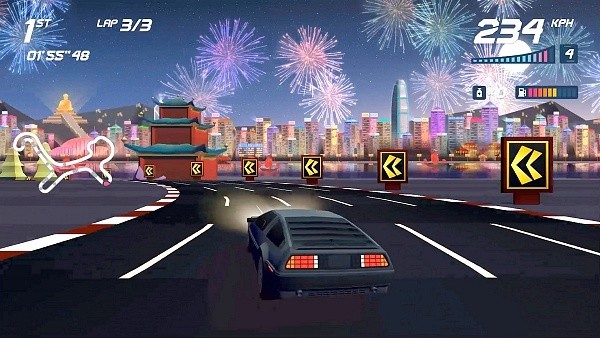 This game from our country studios Aquiris pays homage to iconic games from the 16-bit era like Top Gear. In addition, the game has several modes to explore, from local multiplayer to four people, online mode and hundreds of tracks and more than two dozen cars to choose from. 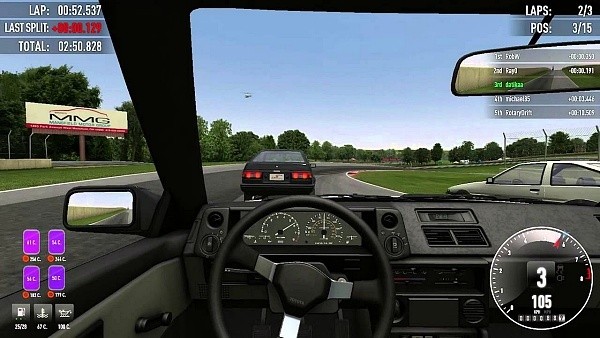 Simraceway is a free online game, with several tracks in all corners of the world. You also have access to a wide range of cars of all models and types.

For a free and light running game on your PC, Simraceway has very realistic physics and graphics that rival modern games. 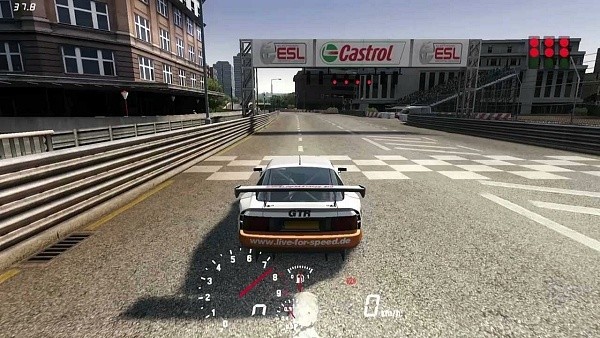 Live for Speed ​​is a very realistic game that continues to be updated. You don't have many cars or tracks to choose from, having some fictional models, but the realism of the racing system and the large online community far outweigh these disadvantages. 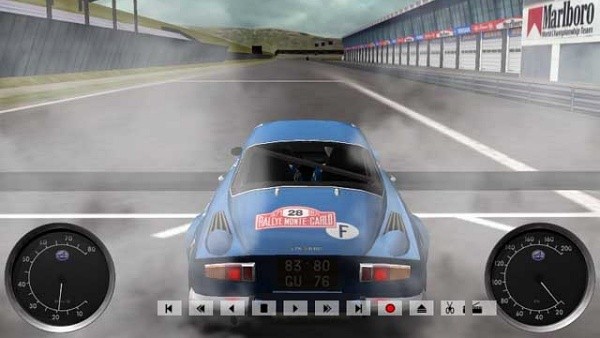 If your PC is really weak, then this game is for you. It is a free racing simulator and so light that it runs on almost all machines.

The downside of the game is that it only has two cars and one track, but the community that develops mods is huge and you can easily find extra content to include in your game.

Meet the 10 best multiplayer games for those with weak PCs! 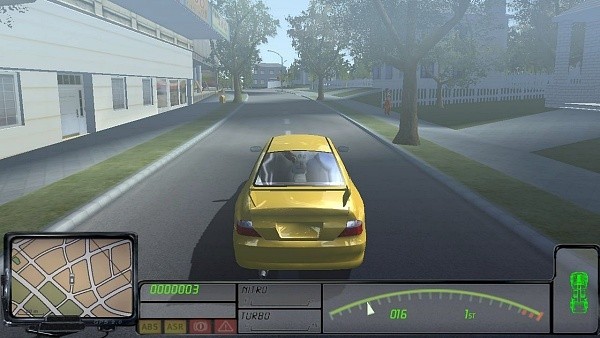 This is an open world racing game that is popular not only for its racing system but also for its car building. And in that respect it's one of the most realistic games you can play.

You can assemble and disassemble various parts of your car, customize, improve and tune all your vehicles. Also, there are a lot of mods on the internet to add even more content. 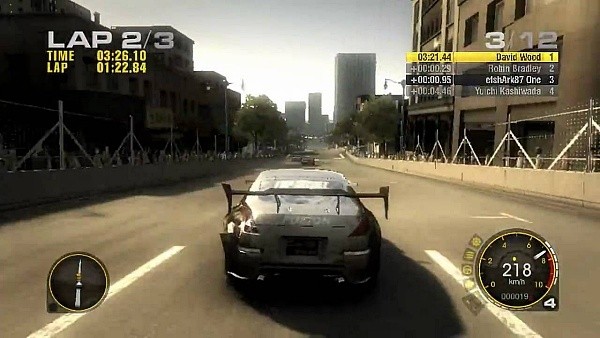 This racing game is developed by the same person responsible for another successful franchise, Colin McRae Rally, and uses an improved version of the same design used in Coln McRae: Dirt. However, it is still light enough for you to run on almost any type of PC.


The game is focused on competition and you can form your own team with the money you earn for winning. 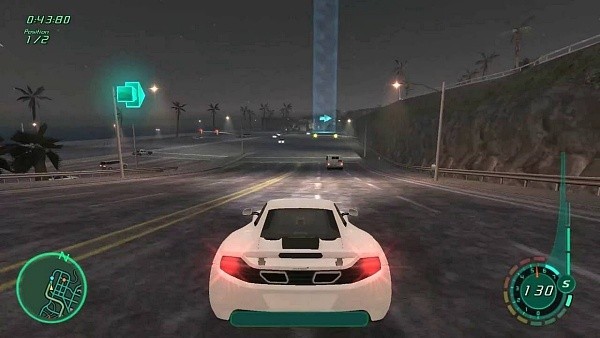 Produced by Rockstar Games, in this sequel you will race on the roads of cities based in Los Angeles, Paris and Tokyo. The game has a wide variety of cars and also includes motorcycles.

In addition, it is a very fun and action-packed game that can run on the most modest PCs. 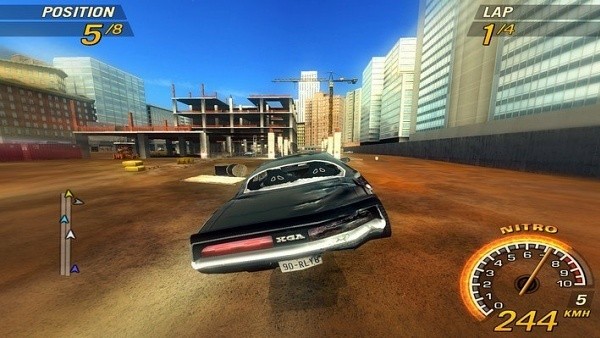 Flat Out 2 is a racing game focused not only on the competitive aspect, but also on demolition. That is, you have to destroy your opponents until there is only one winner left.

In addition to the traditional mode, you also have access to minigames and a large number of tracks, scenarios and vehicles to choose from. 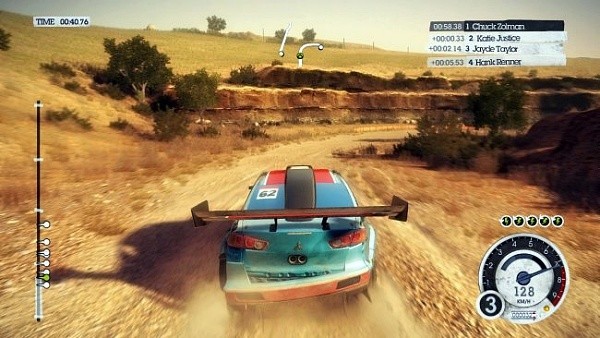 One of the most popular racing games, DiRT 2 includes five different types of events, various game modes and tracks on four continents. There are also numerous vehicles of various classes to choose from.

The community is large and will guarantee multiple hours of fun as long as you can maintain a stable internet connection.