Bigger than the Bermuda map and very mountainous, the Free Fire Purgatory map is a good challenge for you to show your survivability. There are several new features on the Purgatory map and you have to adapt quickly to survive!

In the early stages of any game, landing in a place where there is a high probability of loot will make you survive longer. Discover the best places to loot on the Purgatory map and gain an advantage over your opponents to get the Boyah!

To choose the Purgatory map, go to the upper right corner of the screen. You can choose to play on the map in Solo, Duo or Squad mode. 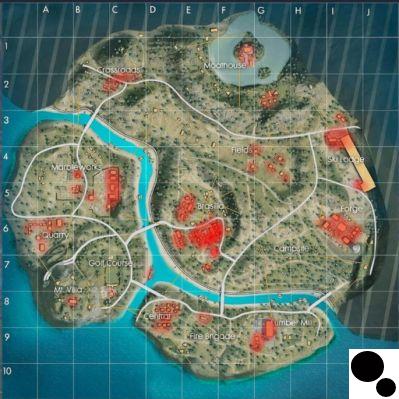 Purgatory has deep valleys, very high mountains to the north and a river that splits in two. Taking the higher ground is essential on this map, as is mastering the long shot. There are very steep hills that are difficult to climb even using vehicles. We used the game's own operational map to be more familiar. The red zones are the most popular areas to land.

Take the ziplines to get around fast 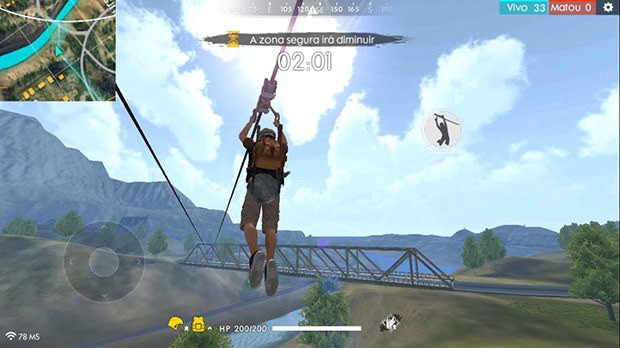 In Purgatory, in addition to the usual vehicles, there are steel cables suspended in many places, called zip lines. You can use the ziplines to move quickly around the map within the routes, sliding along the cable. It is only possible to enter the zip lines on the two iron pillars, but you can drop the cable wherever you want. Naturally, if you drop from a great height, you will suffer damage from the fall.

Ziplines are marked on the map at yellow. are one of best ways to move around this map, so learn to use them well. 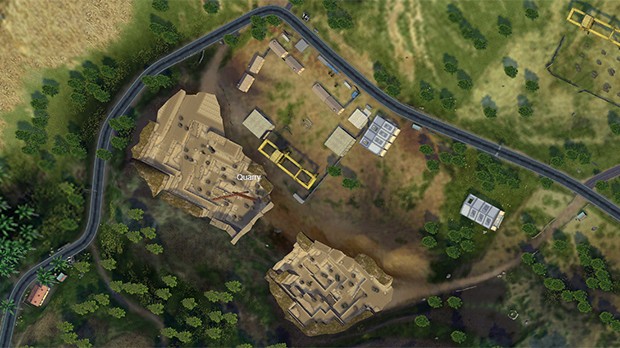 A deep quarry, surrounded by cranes, filled with containers, boulders and ramps. There is a high probability of loot in the containers and bunkers at the top of the quarry. At the bottom of the quarry, there may also be weapons and other valuable items, but think carefully before jumping. Remember that you will have to climb all the way and you may be ambushed on the way. At the top of the quarry, on the northeast side, there is almost always a vehicle. 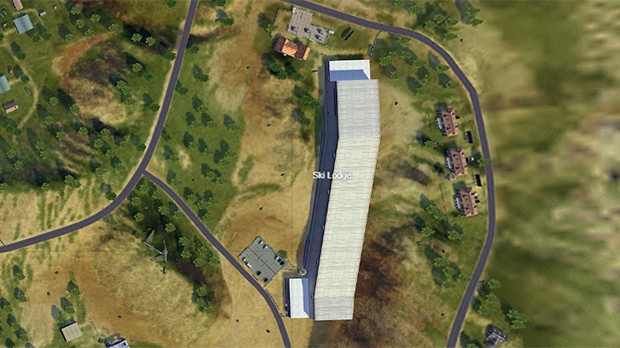 An indoor ski slope on the east side of the map is a loot-filled spot. The track has an entrance with simple divisions and lockers with lots of loot scattered on the ground. The track itself also has a lot of loot scattered on the snow, but it's open country, making it relatively easy to take down enemies with a sniper or even a few well-placed automatic rifle shots. Off the lane on the right hand side is a vehicle you can use to escape using the main road on the same side. 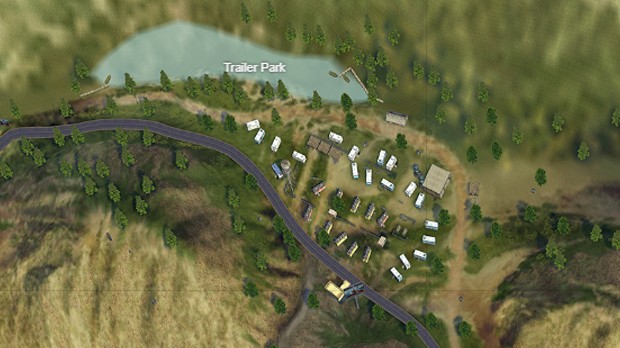 An old caravan park at the northern top of the map is a good place to start looting. The park has a lake nearby, with caravans and some houses with lots of places to ambush enemies and be ambushed. An effective strategy to enter the park with minimal risk is to use the hills that surround it on the south and east sides, observe the park and only then enter. There is a house in the valley on the east side of the park that is worth a look.


To the west side of the caravan park there is a smaller park, but full of loot. It's well worth a look. There is a zip line very close by and also a vehicle right outside the gate. 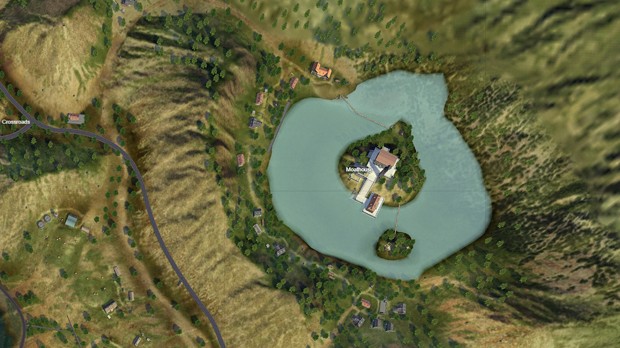 It's hard not to notice this magnificent mansion in the middle of a lake. It's a very attractive spot and, if the plane's route passes close by, many players jump there without a second thought. The loot is well worth it, but prepare for a bloody fight. If possible, try to land on the mansion on the highest level or on the upper floors of the smaller house on the left. The safest way to escape the island is by using the zipline available. There are also two bridges, or you can try swimming if you want to head back to the lobby right away. The lake is surrounded by very high hills, so don't stare at the scenery too long, or you'll catch an HS pretty quickly. 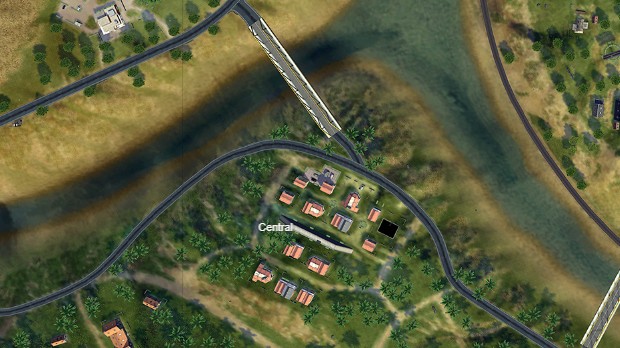 A village with two-story houses right in the center of the map, as the name implies. There, you can find a lot of good quality loot. Very central, with access by two zip lines, there is a road very close and almost always a vehicle close by. Houses offer many locations to pick up loot and ambush enemies. Don't forget to check out the rooftops as there are many surprises waiting for you. 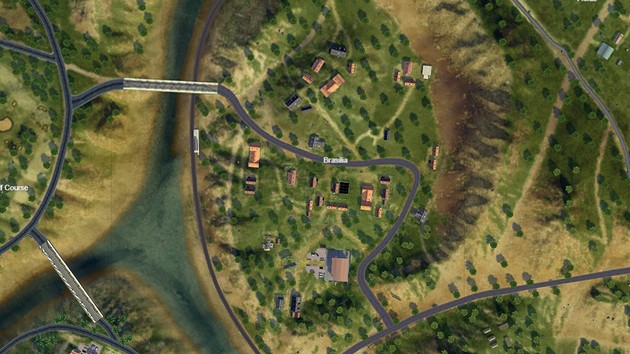 The Purgatory map has a capital city with a beautiful name. There is a lot of loot scattered around the houses of Brasilia. Proceed very carefully, especially if you land there first. There are small and large houses, with upper and lower floors that can become real traps. This place also has many zip lines to move around but be careful not to become a target. The riverbank is a dangerous place with little cover.

add a comment of Learn to master the Free Fire Purgatory map!