Learn the advantages of belonging to a Free Fire Guild

If you're tired of playing Free Fire Battlegrounds in solo mode or in squads paired by the game itself, try joining a guild or even create one.

If you like the duo or squad mode for teamwork, being part of a Guild transforms your experience in the game in a positive way

What is this Guild?

A supportive guild are players who like to get together to get used to playing together. This increases their effectiveness, which translates to more wins, more kills, more points, and therefore, they level up easier in ranked or have better results in casual mode. A Guild has a name, slogan and members chosen by the Guild Leader

A Guild is also more permanent bases than a Team. The Guild lasts as long as its creator wants. A Team is created for a match and then ceases to exist, even if each member saves their score or they return to play together.

How to join a Guild? 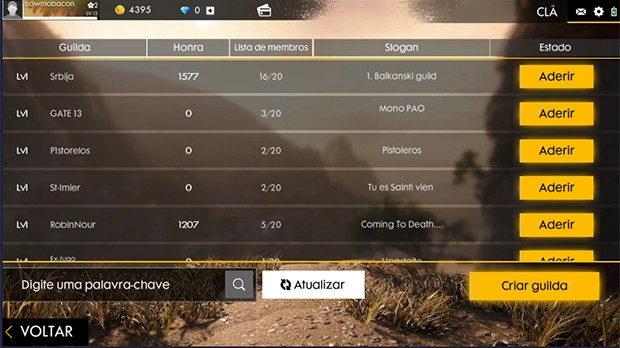 Look for the "Guild" tab. Choose the one you like from the list and press "Join". With a little luck, you'll be accepted and you can start playing with your new buddies. Remember that many Guilds are looking for players with a certain level, such as Diamond. It all depends on the rules of the Guild itself.

Create your own Guild 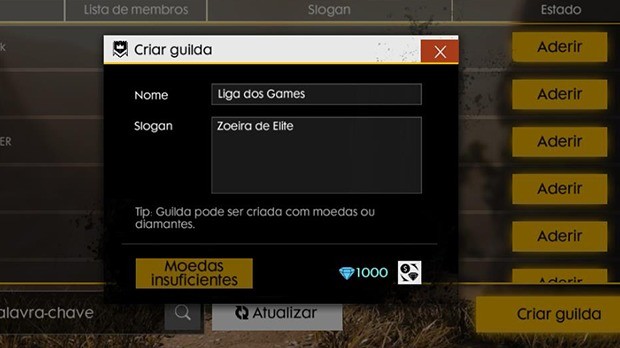 If you want to create your own Guild, you will need at least 5000 coins or 1000 diamonds. Choose one name for your Guild and a slogan. The name must be between three to twelve characters long. The slogan is your Guild's motivation. You can put whatever you want, as long as whoever wants to join the Guild can understand what kind of team it is. 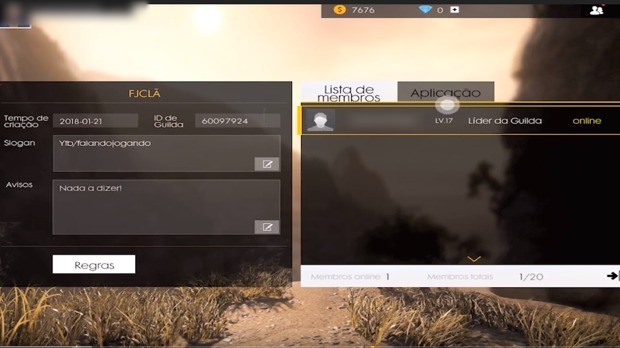 After creating the Guild, you will receive an ID, which is the number that identifies the team. Your future members can enter that number in the search to look for the Guild. You can put different notices in the left side box for members. This is the screen where you can manage the team, accept new members in "Applications" and other details. Your team can have up to twenty members. 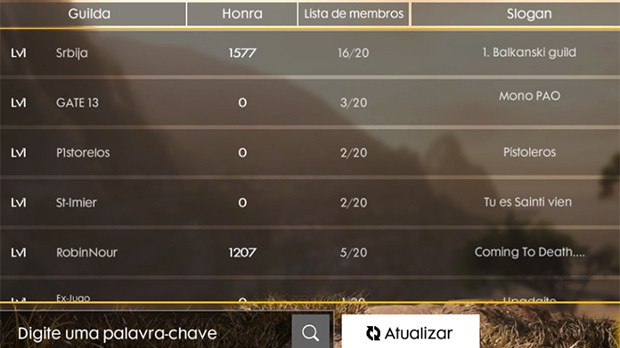 Your Guild will belong to a ranked exclusive NEROX for Guilds and you can get points of Honor. For your Guild to earn honor points, the members need to function very well as a team, helping each other out. In addition, it is also necessary to be an active Guild and, of course, to achieve victories and eliminations.

Try our guild name generator to find the perfect name for your group!

Advantages of Belonging to a Guild 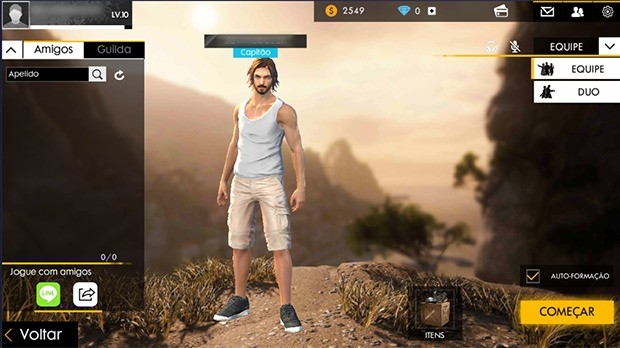 Playing with people you know is always cooler and more fun than being paired with random players. As described above, you can create a guild and share it with your friends or, if you prefer, simply create a team of duo or a squad. You can invite any player just by their nick or use your contacts who have Free Fire.

Turn on the microphone to communicate 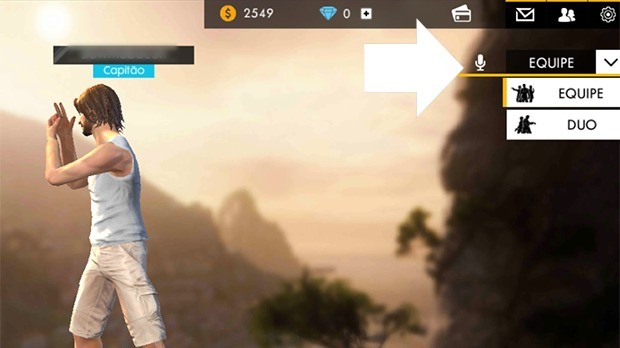 In a Veteran's Guild or in a squad of friends, it's vital to use your microphone. Remember this is not Solo mode where only you matter. It is essential if communicate with the other members when playing as a team. Describe threats, enemies, legal loot nearby, or other information Useful. Always be short and clear in communications. If everyone starts talking at the same time, it's going to be a big mess. And mess is the quickest way to get back to the lobby.

10 Tips to do well in Free Fire