Learn how to get free skins in Fortnite without cheats

Fortnite: Battle Royale is constantly updated to provide players with new items. Among them are weapons, of course, as well as the famous and coveted skins. Normally, to acquire these special clothes it is necessary to spend your V-Bucks. Know, however, that there are ways to get them without having to invest game money or even real money. 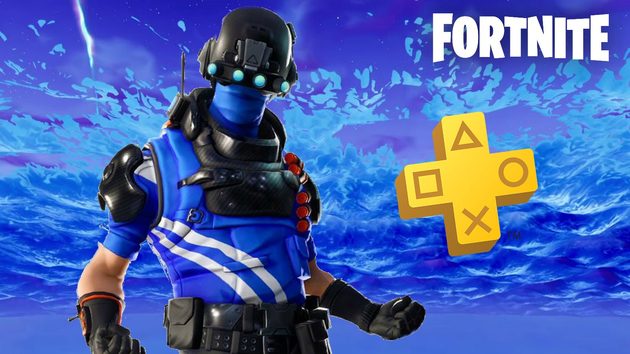 You're in luck if you have a PlayStation 4 in your house. If you're already a PS Plus member, Epic Games makes some free Fortnite: Battle Royale packs relatively frequently available. In 2022, for example, the Celebration Pack was launched, which came with a hang glider and a specific outfit.

It is important, however, to be aware. The free offers given by Epic Games to PS4 players are not forever. By the way, this is great! You can purchase various skins for free from time to time as long as you renew your PS Plus membership.

Also, don't forget that different countries and regions can benefit from different packages. Therefore, a certain skin, for example, may be available for PS Plus subscribers in the United States, but not for those in our country. 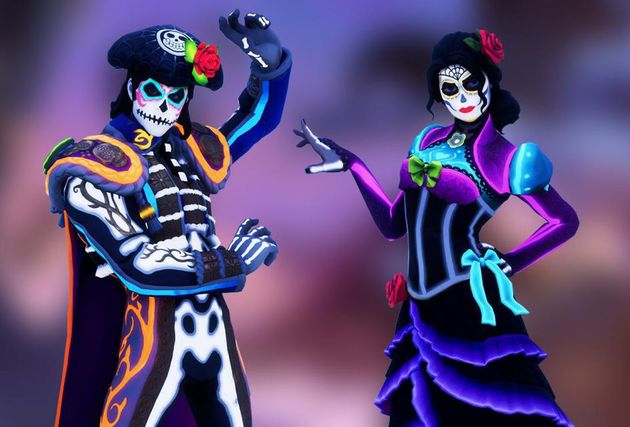 Epic Games often launch themed events and challenges to win over their players even more. It's very important to keep an eye out so you don't miss them. In addition to having fun in unique competitions, you have a chance to get rare and special items such as skins. One of the most recent and most emblematic was the Valentine's event, the #ShareTheLove event.

Get the Battle Pass

Every Season of Fortnite: Battle Royale has a Battle Pass. These Battle Passes can be purchased using V-Bucks. They provide powerful weapons, in addition to, of course, exclusive skins for those who can acquire them. Although you have to spend your virtual money, it ends up being worth it, as you don't just get the costumes, but other items as well.

Keep an eye out for Epic Games partnerships

Epic Games has partnered with other companies to promote and strengthen its Battle Royale. These partnerships usually yield good rewards to certain groups of players. We have already mentioned one, which is the partnership with Sony, through the subscription of gamers to PS Plus.

Another partnership that gave players good skins was the one made with Twitch/Amazon. For a few months, Amazon Prime subscribers could get at least three different skins through Twitch. As we know, this partnership is unfortunately no longer offering these costumes.

In our country, a partnership that worked very well was between Epic Games and Samsung. Fortnite: Battle Royale players who owned a Samsung Galaxy Note 9 or a Samsung Galaxy Tab S4 won the super exclusive Galaxy outfit. To do this, all you had to do was download the game on one of these cell phones, log in, play and get the skin.

Is it possible to use cheats to earn skins? 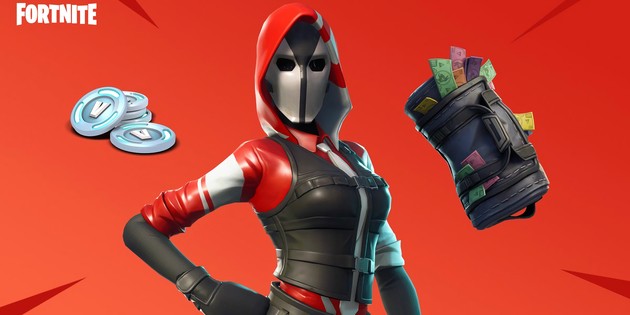 You have certainly seen videos and texts talking about cheats or dubious ways to get certain skins in Fortnite: Battle Royale. Don't believe any of this. The only free ways to get skins in the game are described above. The rest is a lie or an attempt to deceive users.


This is due to the fact that Epic Games needs to cash in on Fortnite somehow. The game is almost 100% free for all platforms. It is normal, therefore, for the company to make internal microtransactions its way of making money.

So, yes, there is a way to get free skins in Fortnite, but it's not that simple. In the end, the best thing is to have fun in all game modes, earning your honest V-Bucks by defeating other players. So you can buy your favorite skins without relying on real money investments.

If you're in need of V-Bucks, find out how to earn them without cheating

Meet the name generator for Fortnite, Free Fire and other games

Learn how to build well in Fortnite: Battle Royale

Name generator for Fortnite, Free Fire, PUBG and other games

Fortnite: list of Android and iOS phones that run the game! (2022)

Check out all the items in Fortnite: Battle Royale!