Learn all about the Split map in Valorant!

Split is the most modern themed map available in the Valorant closed beta. Despite having a good balance between wide and narrow environments, most combats and areas of interest take place in narrower and closed places, with the exception of Bombsites.

Attention: The region names on the map below are the official names that appear in the game. As the game progresses, it is very likely that the community will replace most of the names. Check the map. 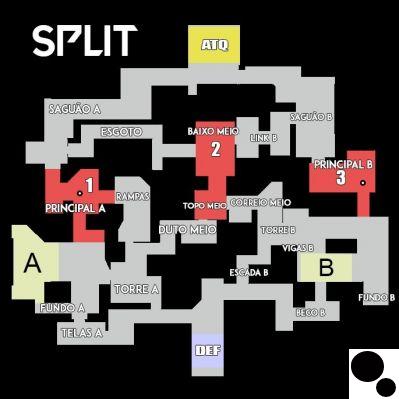 Split also follows a more standard model of maps where there are two main paths and a Middle through which it is possible to rotate to both sides, both in defense and in offense. Another striking feature of the map is the presence of many long sight lines in which snipers are very favored. 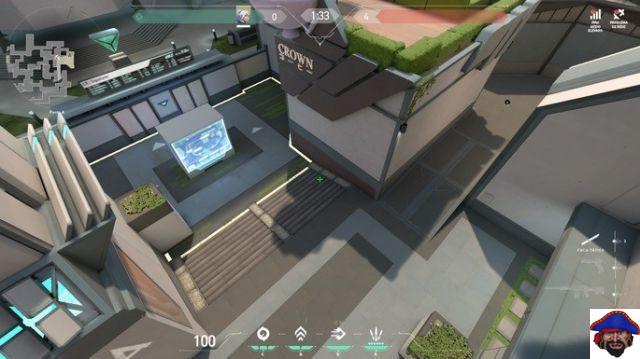 Bombsite A is the most difficult to defend against as it can be attacked by Main A and Tower A (after the Attackers have taken over the Ramps or the Middle/Duct). The site has an electrical block right in the middle that can be easily pierced with most weapons.

Usually Bombsite A is defended by someone inside the Bombsite and someone else in the Tower. Other options are a sniper on Screens A or Bottom A, and an advanced Defender dominating the Ramps and denying control of Main A. 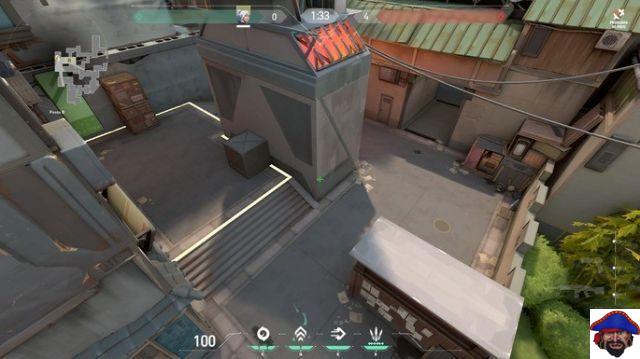 Bombsite B has only one main entrance (Main B). To attack it from two sides, Attackers need to dominate the entire Middle to Tower B. The region is open but full of boxes, corners and corners, so it must be invaded very carefully, preferably with Tower B always blocked. with smokes. 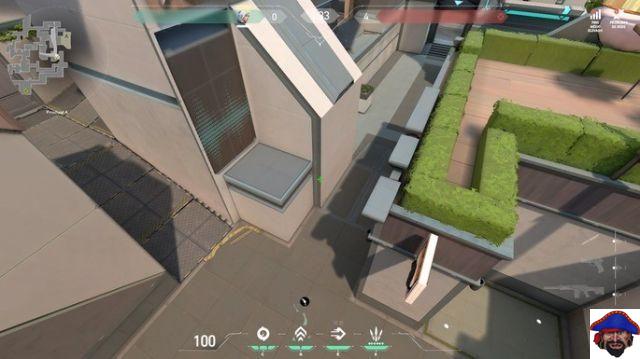 This is where most of Bombsite A's action takes place. In addition to being the main access to the objective, the location has a defense-friendly Ultimate Orb. Control of the region assures the defense that the bombsite is not in danger. On the other hand, if the Attackers dominate the place, the way is open for Bombsite A, in addition to opening a new attack path through Ramps/Tower A. Don't hesitate to spend skills to ensure control of this region. 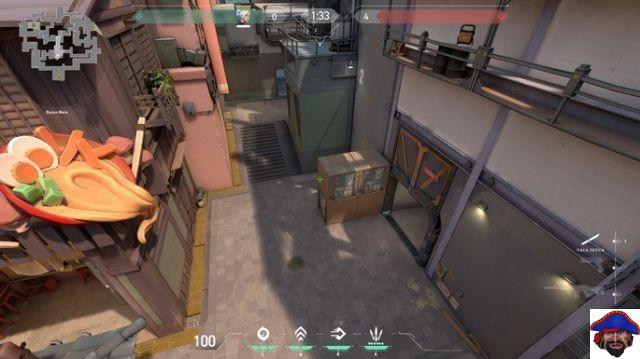 Another very important region of Split, Meio is made up of Baixo Meio and Topo Meio, which are just more specific ways of pointing to the same place. As expected, Mid's dominance ensures that both teams can rotate to both bombsites. On the defensive side, the Meio can be defended by someone in Duo Meio and another in Correio Meio, usually in crossfire. On the attack side, the Middle is accessed through the Sewer and Link B, both of which are intermediate areas where combat rarely takes place. 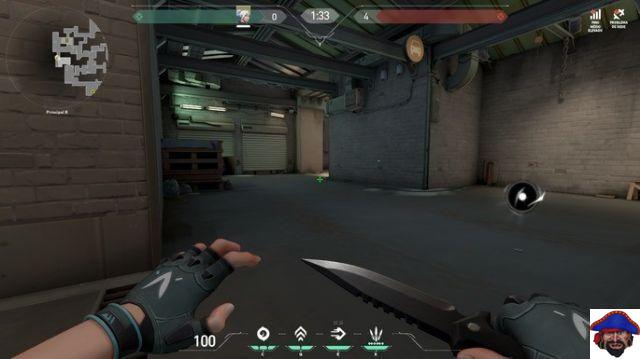 As the name says, it is the main entrance to Bombsite B. Attackers already start with a very favorable line of sight to control the region, so the place will only see battles if the defense advances. Despite having an Ultimate Orb, the location is rarely contested by defense, as Bombsite B's narrow entrance makes it much safer to passively defend.


Tips for playing in Split

Audio Video Learn all about the Split map in Valorant!
Minecraft Seeds: See 13 Worlds You Can Create Without Cheats ❯

Know all the Elos (patents) of Valorant!

add a comment of Learn all about the Split map in Valorant!