League of Legends: What is the Cleptomancy rune and how to use it

Kleptomancy is one of the Essential Runes in the Inspiration tree and has the potential to be one of the biggest perks for League of Legends players.

Find out now all about this rune that has come to change the game!

What is Cleptomancy and what is it for?

One of the most special runes in League of Legends is Kleptomancy, a rune that has a lot to offer players, literally.

After using an ability, the next basic attack you make within 10 seconds will be special. If you hit an enemy champion with this attack, then will earn additional gold. There is also a chance to receive a consumable item instead of gold, something that goes directly into your inventory. If your inventory is full, the received item will be consumed immediately.

List of consumable items you can earn with this rune 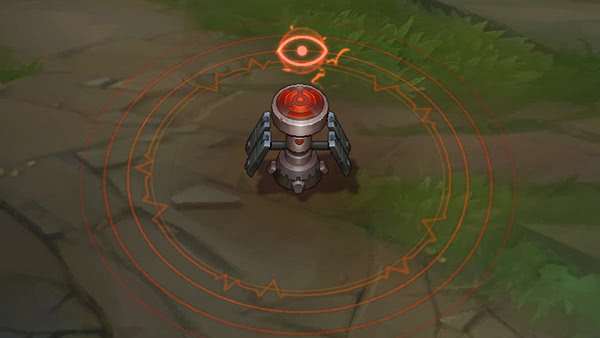 If you're playing with a Champion that doesn't use Mana, then you will not receive Mana Potions. There are some tests that show that these potions are usually replaced by Bags of Gold.

If you have in your tree the runa Cookie Delivery and receive the Eternity Cookie of Total Determination consumable, your maximum mana level will be increased when consumed or sold.


sentries cannot be obtained outside of classic 5v5 mode. If you receive a Sentry Gun and have a full inventory, that consumable will then be placed next to enemy champions.

Skill Elixir does not make it possible to gain skill points beyond your champion's maximum level.

The Best Champions to Use Kleptomancy 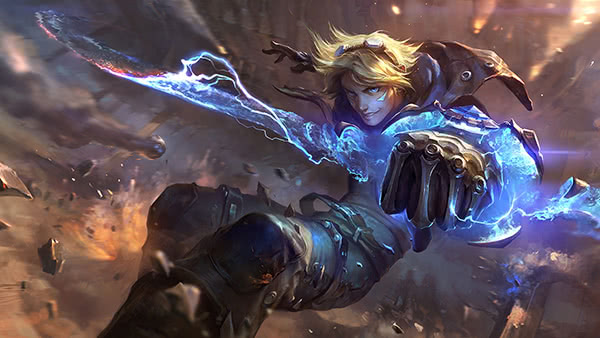 To get the most out of Kleptomancy, you have to choose champions that have basic attacks built into their abilities or that are combined with their auto-attacks.

These are the two best choices:

No one else is as strong with this rune as Ezreal, a champion turned into one of the most feared marksman in the current patch. Ezreal's Q is especially important when pairing with Kleptomancy because he uses an ability and basic attack that make full use of the rune.

Gangplank is a powerful second choice for this rune, being a champion who is already naturally adept at farming gold. Combining Kleptomancy with Gangplank is like deciding to open a gold mine that everyone's jealous of.

Other good Champions to consider for this rune are:

What are the best runes to accompany Kleptomancy?

With a rune as different as Kleptomancy it can be hard to know which others to pick from the tree to make the most of its potential. We leave our suggestion for your Kleptomancy-focused Inspiration tree:

Cookies are essential to maintain your Health and Mana and with the Cookie Delivery rune, you get one of these delicious items every 3 minutes (until you reach the 12th minute). It's worth remembering that the Inspiration tree gives the Potion +20%, which means potions heal 20% more.

With this rune, players are in debt to be able to buy items. Combining this rune with Kleptomancy, you can constantly farm gold during the game and use it to acquire more and more items much faster.

With Cosmic Insight, your Cooldown Reduction (RTR) gets a major buff. This rune gives +5% RTR, +5% max RTR, +5% RTR from Summoner Spells, and +5% RTR from items.

The advantage for those with Kleptomancy is obvious: combined with Cosmic Insight, your abilities will charge much faster and create more frequent chances for theft with our Essential Rune.

Now that you know the essentials of Kleptomancy, learn all about Runes Reforged!

add a comment of League of Legends: What is the Cleptomancy rune and how to use it