Ready for something different? League of Legends is going to undergo the biggest change ever to its game system. Runes and Talents are no longer separate entities to become a single system perfected to your style of play: the Reforged Runes.

Learn how Reforged Runes revolutionize League of Legends and the reasons why you'll love this new system! 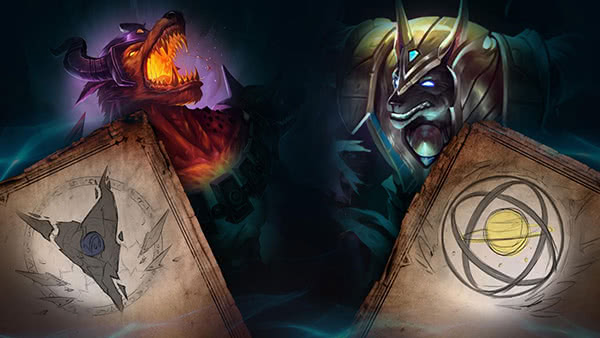 With the new combined Runes and Talents system, players will have an easier time building their role in the game. Focusing the strategy on choice of 6 Runes, you will be able to develop your unique way of playing and know which champions are the best for your style.

The 60 new runes are free and are spread over 5 different playstyle options.

5 paths to choose from – which ones will be yours? 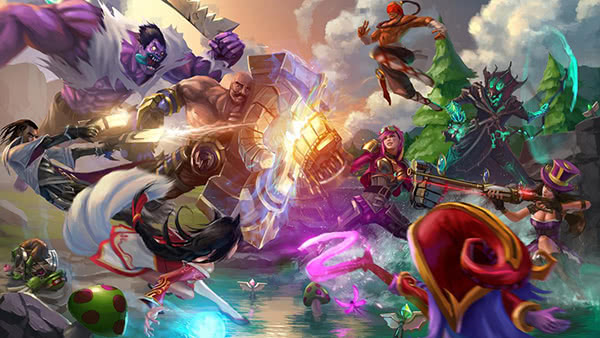 The new Reforged Runes system features 5 paths that function as rune trees. Paths define player identity and are called Precision, Domination, Sorcery, Determination, and Inspiration. There is a primary tree and a secondary tree, with unique runes for the paths you choose.

A primary tree has 4 spaces for runes and the first space is for the Essential Rune, the most powerful in the entire tree. Your primary tree also gives you bonus attributes that mark the style and functioning of your champions.

A secondary tree it has 2 slots for non-essential runes and works in conjunction with the main tree for a combination of attributes.

Learn now the essentials about each path of the new system: 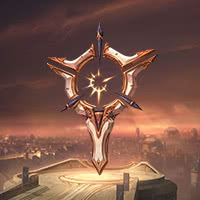 For those who want to attack quickly, with high damage, and effectively withstand enemy attacks.

The spaces/choices for the runes in the Precision tree are divided into the Essential Rune, Heroism, Legend and Combat categories. Understand the differences between the 3 Essential Runes Precision Specifics:

1,5 seconds after dealing damage to an enemy, gain 30 – 80 % Attack Speed ​​for 3 seconds. If attacking a champion, the effect will be extended up to 6 seconds. This Rune allows you to temporarily exceed the Attack Speed ​​limit.

Agility in the Feet

Gain energy combos through your attack and movement. At 100 stacks, your next attack gives you a movement speed boost and can heal you. 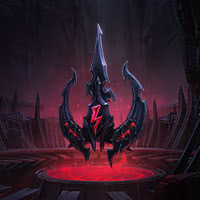 For the most skilled assassins to quickly reach the target and deal massive damage.

Bonus: +11 Attack Damage or +18 Ability Power (combining with any Tree)

The spaces/choices for the runes in the Conquest tree are divided into the Essential Rune, Malice, Tracking and Hunter categories. Know the 3 Essential Runes from this tree:

Active effect for your boots that gives a 45% increase in Movement Speed ​​for 15 seconds. Your next attack or ability deals additional adaptive damage.

Absorbs the souls left behind by champions, large armies and large monsters. Collecting the spirits gives Soul Charge and deals additional adaptive damage for the next attack on an enemy or structure. 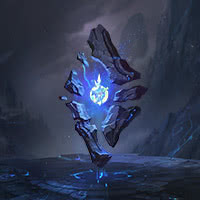 Strengthen your skills and be a destructive master of magic.

The spaces/choices for the runes in the Domination tree are divided into the Essential Rune, Artifact, Excellence and Power categories. Find out what separates the 3 Essential Runes of Sorcery:

Attacks and abilities send Aery to champions, damaging opponents or shielding your team allies. Damage is 20 – 60 and Shield is 30 – 80.

When dealing damage to a champion with an ability, launches a comet towards them, dealing damage (30 - 100) wherever it is. If Arcane Comet is on cooldown, the time is reduced.

Hitting a champion on the other team with 3 different skills or attacks within 3 seconds increases Movement Speed ​​by 15 - 40%. 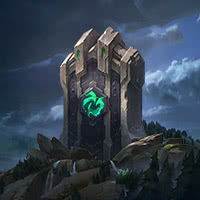 For the toughest tanks and champions dedicated to group control.

Bonus: +130 Health (combining with any Tree)

The spaces/choices for the runes in the Domination tree are divided into the Essential Rune, Strength, Endurance and Vitality categories. Check the features of 3 Essential Runes this way:

Grasp of the Undead

After paralyzing a champion on the other team, increase their defenses (Armor and Magic Resistance by 20 + 30% for 2,5 seconds) and make an explosive attack, dealing magic damage to nearby enemies.

Protect allies 175 units away from your location and allies you cast abilities on. During the Guardian effect, if you or your allies take damage, you both gain a shield (60 – 150) and +20% Movement Speed ​​for 1,5 seconds. 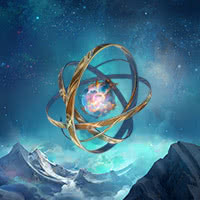 For players who like to manipulate the rules and be free to create their own strategies.

+20% to Elixir Potion and Duration +16 Attack Damage or +27 Ability Power. (combining with Sorcery)

The spaces/choices for the runes in the Inspiration tree are divided into the Essential Rune, Gadget, Tomorrow and In the Beyond categories. Understand the differences between 3 Essential Runes of this special tree:

Gain a Summoner Shard after 2 minutes and receive more every 6 minutes from the first. You can trade Fragments in the shop to replace your Summoner Spells.

Slow an enemy down by 2 seconds when hitting them with a basic attack. Slowing an enemy with active items casts a freezing beam at them, causing a 50% slowed area.

After using an ability, your next attack gives additional gold and there is a chance to gain consumables.

Learn more about this rune in our Kleptomancy guide!

add a comment of League of Legends: understand the new Reforged Runes system