League of Legends has been one of the most popular games in the world for years. With constant updates, LoL continues to respond to community requests and remains one of the most competitive eSports.

If you are one of the new players who are attracted every month by the success of LoL, we have prepared a selection of the best tips to accelerate your learning and start your addiction in the best way possible.

Check out the 8 best tips for beginners in League of Legends!

1 – Knowing the basics and the different positions 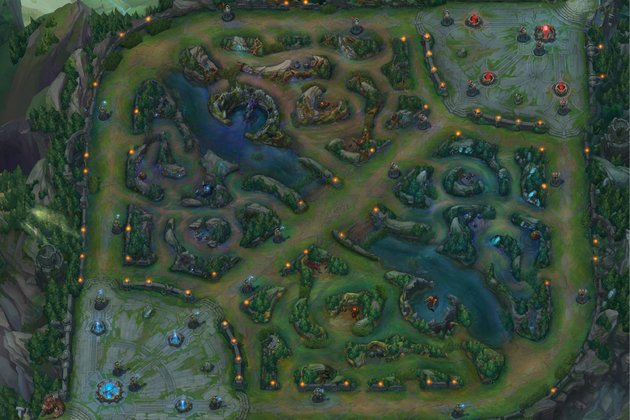 For those of you who don't know anything about LoL, here's a rundown of the basics. Matches take place between two teams of 5 players each. The objective of the teams is to advance far enough on the map and destroy the Nexus located in the enemy base.

To advance, teams need to compete for space in the 3 routes (lanes) available on the map: the top (top), the middle (mid) and the bottom (bot). The area between the routes is called a jungle (jungle). In each lane teams have defensive towers that need to be destroyed on the way to the Nexus.

Players must choose their champions according to the position they are going to play in. This is one of the most important aspects of the game and should be the first thing a beginning player should delve into. The 5 positions are:

Top: is in the top lane. Because it is the most isolated position, the champion that plays in this position is usually a tank that can absorb and deal a good amount of damage.

Mid: is in the middle lane. It must be a champion focused on Ability Power, that is, its main source of damage is its skills.

ADC (Attack Damage Carry): is in the bottom (bot) lane. Your focus should be on leveling up as fast as possible while making money to buy items and increase your damage.

Support & Admin: Accompanies the ADC in the bot lane. Your role is to keep the ADC alive, help them kill and farm, and ward the map to increase your team's visibility and control.

Jungle: stay in the jungles (jungles). Your role is to circle around killing the monsters on the map and help in ambushes (ganks) against enemy champions.

Check out the list of the best champions in each position in the game.

2 – Vary your choice of champions 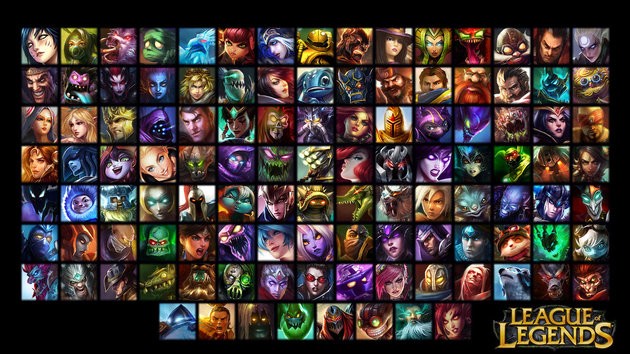 It's very important that you don't limit yourself in choosing champions. LoL has ONE HUNDRED AND FORTY-ONE champions, so it will definitely take you a while to find your favorite options.

Knowing as much as possible about each champion has many benefits for your gameplay. In addition to giving you more options to play, you'll know better what to expect from your opponents and matches in general. Once you have a good idea of ​​who your favorite champions are, try to improve yourself in one position.

3 – Get used to looking at the minimap 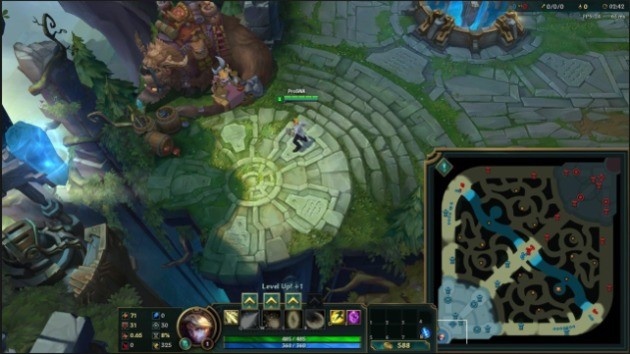 Seriously, in LoL, ALWAYS look at the minimap. Pay attention to the slightest sign of enemies appearing on it to react as best as possible. Often players are caught off guard in ganks because they haven't looked at the minimap. Also, remember that team wardar support is useless if you are not used to using the information received.

Another extremely important point for new players is communication. Learn to play the way the game was meant to be played: communicating. Of course with randomly assembled teams it is difficult to keep in sync, but do your best and communicate everything that is relevant. Hopefully you'll influence some players on your team to do the same.

5 – Understand what a creep score is

Creep Score, or just CS, is the number of minions that YOU killed. Pay attention, your CS only increases if your champion was responsible for the hit that killed the minion. Therefore, your focus should never be on madly attacking enemy minions, but only on delivering the last hit. With every last hit you hit, you earn more gold and a little more experience.

In the early stages of the match, don't think about advancing in the lane, but about getting more CS than your opponent. Try to land as many last hits as possible and the gold and experience difference between you and the opponent will increase and soon you will be stronger and more equipped.

6 - Keep the rhythm in your lane 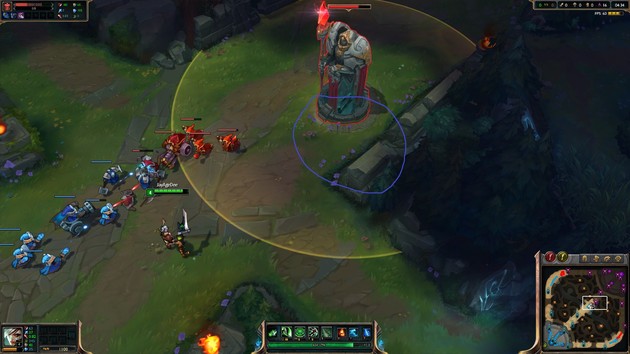 EVERY beginner LoL player thinks that the faster they kill enemy minions, the better. Don't fall for it. Think with me: the more you attack enemy minions, the more yours will survive and the more you will advance in the lane. It turns out that this way you will be more susceptible to ganks, in addition to placing the fight close to the enemy tower, which can help your opponent recover the disadvantage in CS.


Over time you will learn the moments of pushing the lane naturally, but in the beginning, remember that LoL matches are marathons: you don't have to go all out right away, so attack minions as little as possible, just focus on the last hits.

7 - Farm non-stop throughout the match 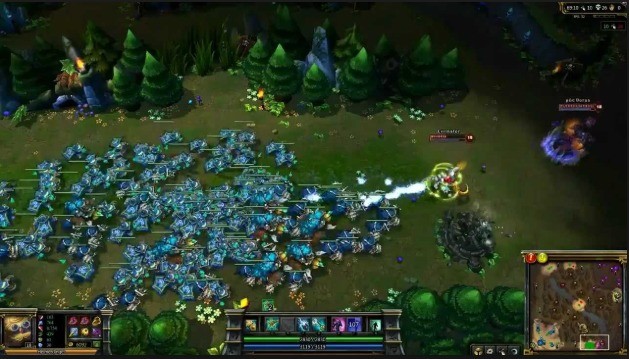 From mid to late game it's common for you to focus on ganks, destroying turrets or slaying the dragon. Try to keep farming whenever you're not actively participating in fights. You often contribute more to your team by clearing waves of minions than by moving into fights where you're not even needed. Also, money is always welcome. 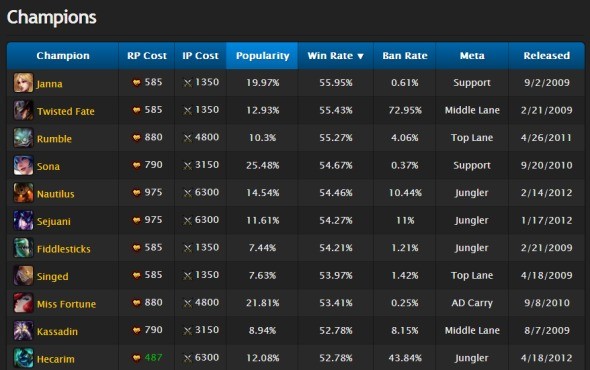 LoL is one of the best games out there because in addition to being fun, it has all the elements of a good eSport: it's complex, it's competitive and has countless variables within a single match. So if you want to be good, you need to learn about the game even when you're not playing.

Audio Video How to play LoL - the best tips to get started the right way
How to play Minecraft: Complete tutorial for beginners! ❯