How to play Layla in Mobile Legends: tips, build and items

Layla is the first character any Mobile Legends player has contact with. The character has the role of marksman and specialty in harvesting and is great for those who like to fight in the rear.

Because she is a long-range character and her main source of damage is her basic attacks, Layla requires the player to move and click a lot.

Even being the character of the game's tutorial, many players end up not exploring its full potential. In order not to be one of those people, check out the essentials for playing Layla well below!

Layla's basic attacks deal more damage to enemies that are far away, from 100% to 130%.

Layla fires an energy bullet that explodes dealing 170 (+65% Total Physical Attack) physical damage to the target and nearby enemies, reducing their movement speeds by 60% for 2 seconds. Skill distance increases with levels.

Layla fires an energy cannon dealing 500 (+150% Total Physical Attack) physical damage to enemies in front of her. This skill also increases her basic attack range by 0.4

Normally you should level up Maleficent Bomb first, but if the match is busy, level up Vacuum Projectile first to be more useful in fights.


Choose one of the following battle skills: Execute, Inspire, Advance, or Flash.

Learn how to run Mobile Legends on PC!

Tips on how to play with Layla 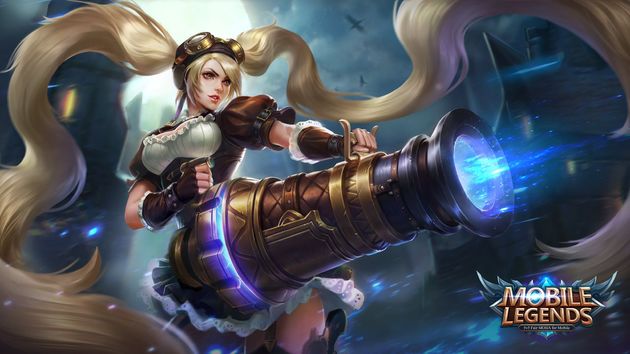 See 9 essential tips to do well in Mobile Legends!

Check out our super guide to all Mobile Legends items!

Audio Video How to play Layla in Mobile Legends: tips, build and items
How to play with Leon in Brawl Stars: tips, attributes and characteristics! ❯

add a comment of How to play Layla in Mobile Legends: tips, build and items