Giovanni, the boss of Team Rocket, has finally returned to Pokémon GO. The villain is one of the most fun objectives to complete in the game. Whether through quests or independently, players can battle Giovanni by encountering him through Radar Rocket, obtained after gathering 6 Mysterious Components.

If you still haven't managed to defeat the villain and capture your Ho-oh Sombroso, check out below all the tips you need to beat Giovanni in August 2022 with all ease. Enjoy!

Pokemon used by Giovanni and his counters

Giovanni will use 3 pokemons. The first and third are fixed, while the second can vary. Know the order! 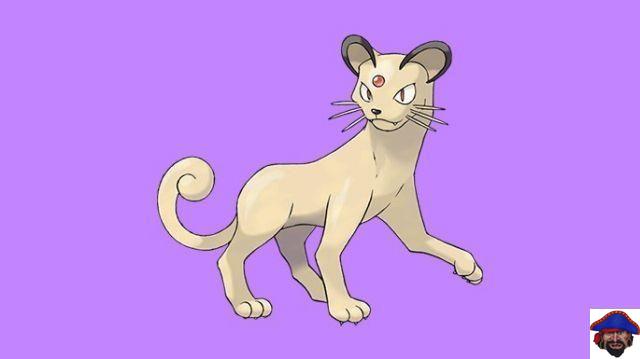 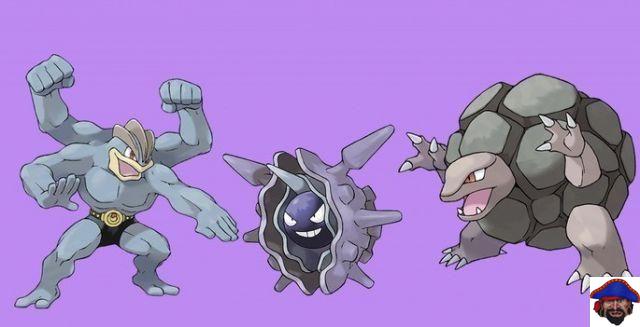 The second Pokemon used by Giovanni can vary between the three above. Fortunately, they all have the same weakness against Fighter, allowing you to use the same Pokemon mentioned above.:

However, if your opponent is a Machamp, it will also deal double damage to your Fighters, and considering that the next pokemons suggested below are from Pedra, there is a chance that a single Machamp will counter your entire team. In this case, we suggest using Machamp's main counters: 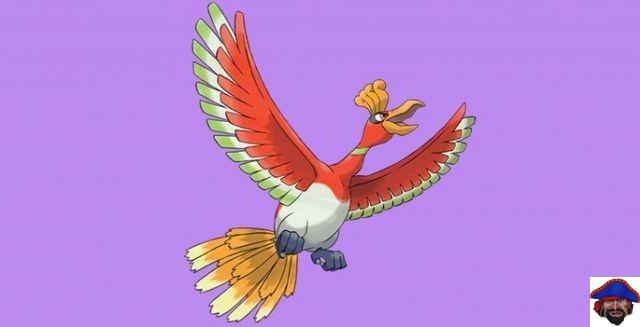 Giovanni will end the fight using Ho-OH. For being a type pokemon Fogo e Flying, use strong counters with attacks like Pedra,

Attention: Remember that you can exit combat at any time. So, if you take 2 Fighters and 1 Stone (the best option), you can restart the fight as soon as you notice that the second opponent is a Machamp, and then choose an appropriate counter. 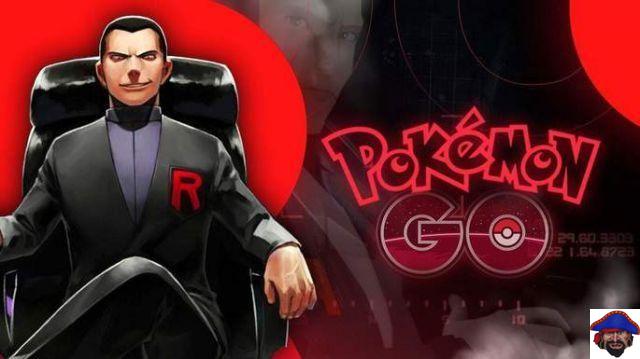 No matter which team Giovanni uses or what mission you are on, the tips below can always apply:

Audio Video How to defeat Giovanni in Pokemon GO! - August 2022 (Ho-Oh!)
How to tame Fox, Llama, Horse and other animals in Minecraft! ❯