How to Battle in Pokémon GO: Team Leaders, Trainers, Gyms, and Raids!

There's no doubt that one of the most fun elements of Pokémon GO is the battles. The mechanic was released in late 2022 and added a competitive aspect that was missing from the game. A little over a year later, the game already has official battles between coaches tournaments.

To battle in Pokémon GO, you need to reach the levels:

Check below how to participate in each of these battles and see what their rules are!

How to battle team leaders

Upon reaching level 5 you will have the option to join one of the 3 teams of trainers in Pokémon GO: Wisdom, Valor and Instinct. Doing so will unlock battles against the leaders of these teams, which is one of the first ways to fight in the game and also a great way to train.

To battle a team leader you just need to go to the main menu of the game, select "Battle", then scroll down the next screen to the bottom until you find the "Training" section and then choose between Blanche, Candela or Spark: 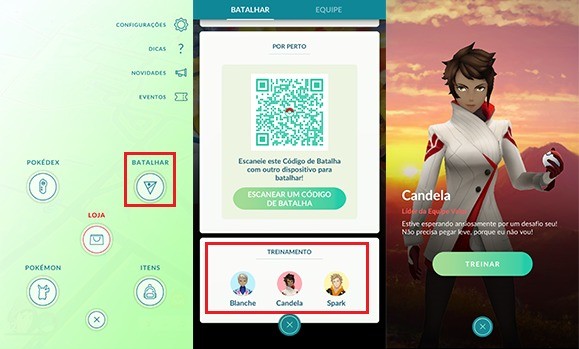 After defining your rival, select "Train". On the next screen you will have to choose in which League the battle will be fought. We'll talk about that right below.

How to battle other trainers (PvP)

There are three ways to battle other trainers: 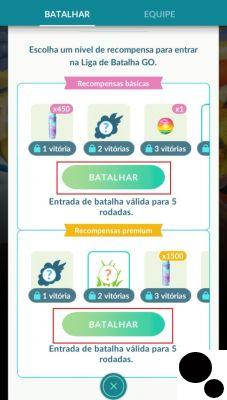 The latest version of PvP in Pokémon GO. The GO Battle League offers ranked battles where players can compete against others from around the world in exchange for rewards. The more wins, the higher the rank and the bigger the prizes. To access it, just enter the game's main menu, choose "Battle" and, on the next screen, select "Battle" in the desired mode: basic or premium. The only difference between them is that premium offers better rewards.

After choosing the mode, you will be redirected to a battle against another player around the world.

To fight other players, you must first be close to the person you want to battle. Then just go back to the "Battle" menu and instead of choosing one of the team leaders, select "Challenge a Trainer". This will trigger your camera for you to scan the opponent's QR Code (Battle Code) and send an invite to the fight. Alternatively, you can show your code for the other person to scan: 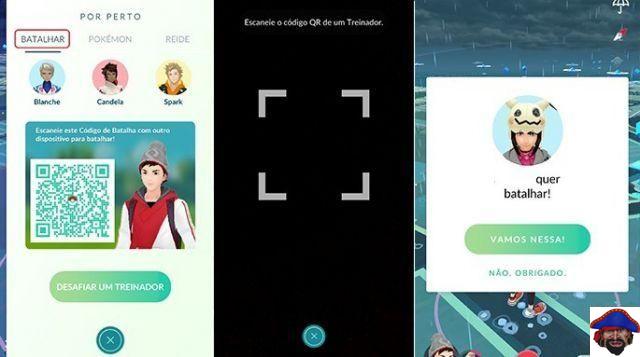 It is also possible to battle other Trainers remotely, other than through the GO Battle League. However, the function is only unlocked between people who have reached the ultra friendship. In these cases, you just need to access your friends list, choose the rival and select the "Battle" button: 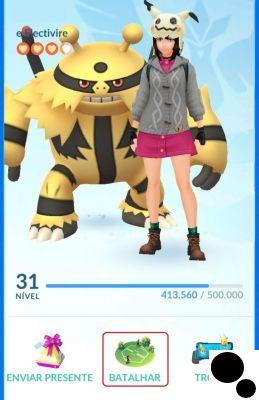 Once the invitation has been accepted by the challenged person, the challenger must decide in which League the duel will be played. 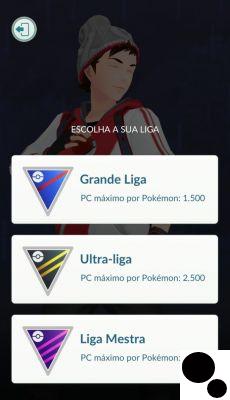 To make all Pokemon relevant, Niantic created three Leagues for both Trainer and Team Leader battles. In these two types of battles, the League must be chosen by the challenger before the duel begins.

Each League has a maximum CP limit, which ends up including or excluding certain pokemons. Are they:

The division between Leagues gives a lot of variety and fun to combats, as it allows not so strong Pokemon to be used in weaker Leagues. For example, if you have a 1498 CP pokemon, you definitely shouldn't use it in the strongest Leagues, but it could be a great choice for the Great League. Likewise, a more experienced player will be able to duel a novice player in a fair fight in the weaker Leagues, as he will not be able to use his strongest Pokemon. 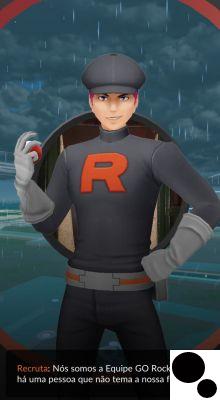 Team GO Rocket is the group of villains in Pokémon GO. They invade random pokestops and prevent you from getting the normal amount of items there. Whenever you spin a PokéStop invaded by them, you'll be able to choose between dueling a member or just running away. By defeating them, you will have a chance to capture the first or second pokémon used by the villain.

The combat mechanics in Pokémon GO are quite simple, so the difference between winning and losing is decided in the details: 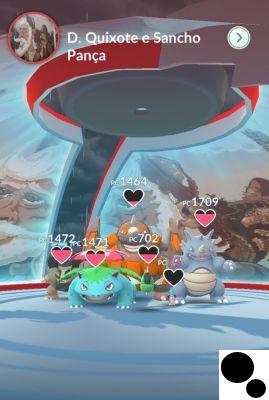 Gym battles are a little different than battles between Trainers, Team Leaders, and Team Go Rocket, and have some rules of their own: 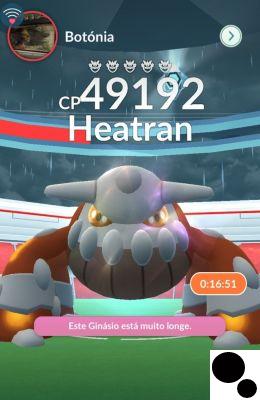 Raid battles are very similar to gym battles (they have the same mechanics, including dodging), with the difference that the attacked pokémon does not belong to any player. Raid Bosses are randomly distributed throughout the city's gyms. To learn more, check out our complete Pokemon GO raid guide

Now that you know the basics of Pokémon GO battles, learn what the best attacks in the game are!

Audio Video How to Battle in Pokémon GO: Team Leaders, Trainers, Gyms, and Raids!
How to Put Bots on Discord (Very Easy) ❯

add a comment of How to Battle in Pokémon GO: Team Leaders, Trainers, Gyms, and Raids!