The Arena in Hearthstone is a tough challenge, but with a big reward. To beat the Arena, you need 12 wins and we have 5 tips that will definitely improve your way of facing the Arena.

You will see that it is not just luck that defines a good result in the Arena. Of course it is important to get good cards, but there are many other details that will make you do well. 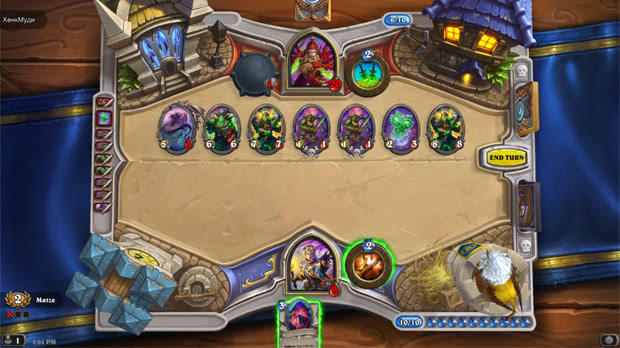 This is the main rule that a lot of people forget when playing in Ladder. Your game strategy has to change, because no one has a perfect deck in Arena. It's rarer to have cards that match with others in your deck and it can often happen that you don't get any epic or legendary cards.

So you have to make different decisions than you would on the ladder with a built deck. 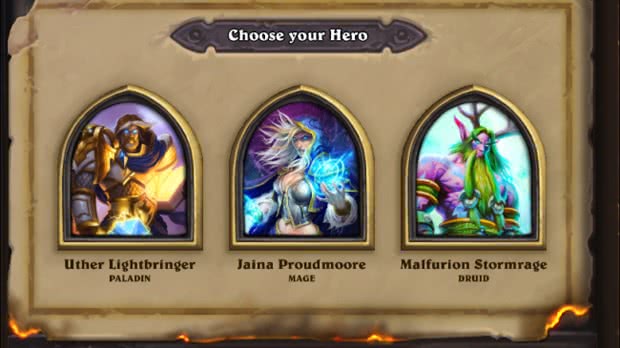 Before building the Arena deck, you need to make the right hero choice. Hero Power has a lot of relevance in the Arena, as well as the special characteristics of each hero's cards. Check out which are the best heroes and what are their strengths and weaknesses.

3. The most valuable cards in Arena 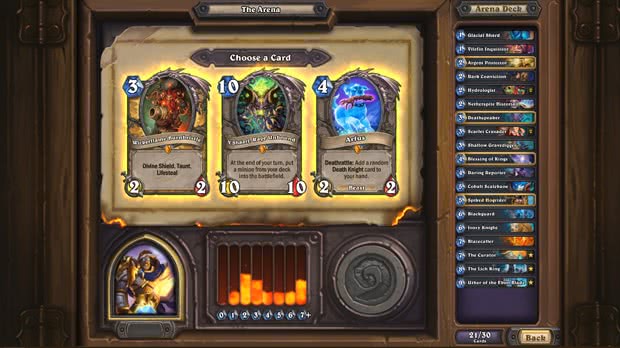 In the Arena there are cards you would never play in constructed. Imagine that there are commons with far more value than legendary ones. Check out some examples of cards you have to pick up:

You can check the score of all the cards in Arena here!

4. Think about the mana curve 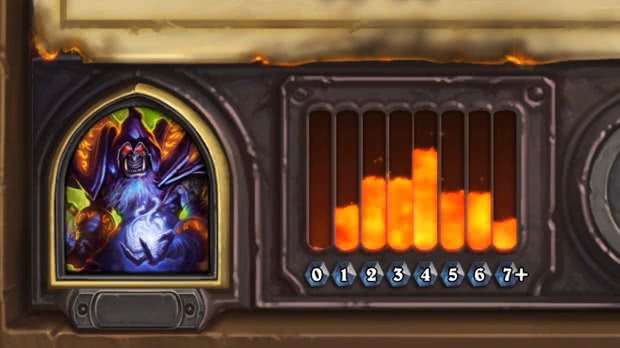 When you're choosing cards, you also have to worry about your deck's mana curve working well. Sometimes, you will have to miss a good card to improve the mana curve.

The player's experience is important here, because as you build your deck, you'll be able to understand what the best strategy is. After picking up 10 cards, you'll have enough information to think about what kind of deck you're building.

Check out the three most solid strategies for Arena: 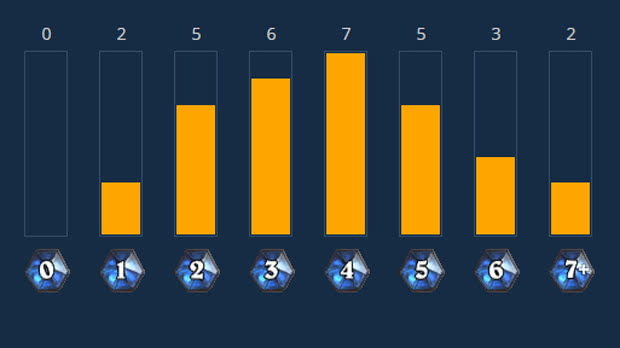 This is probably the most popular strategy in Arena. It is very solid and allows you to control the various stages of the game well. It has a lot of 4 mana cards because it's a decisive phase to be on top of the game.

This mana curve can be used well with all heroes. 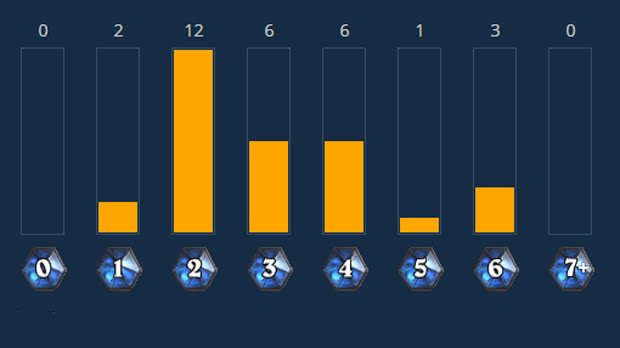 In this aggressive strategy, you have to focus on low-cost cards. As you can see in the chart, there are 12 2 mana cards to put pressure on your opponent early on. Don't forget to pick up damaging spells like Fireball to do the finishing blow.

The best heroes for this strategy are the Mago, Ladino e Hunter. 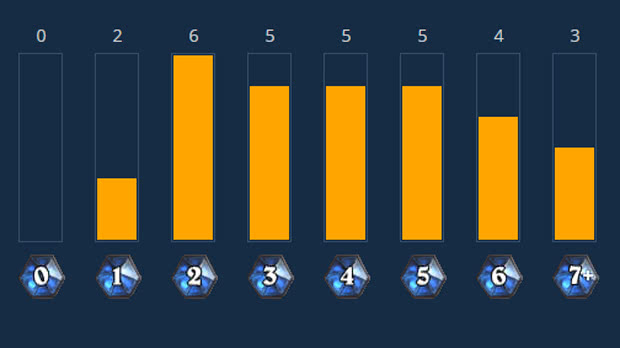 This is the right curve for those who like to control the matches. Low mana cost cards are needed to be able to stop the pressure and always control the table. Then you have to hold on until late-game, where you should have cards with a lot of value that will make you win.

The most valuable heroes in this strategy are the Priest, Druid e Wizard. 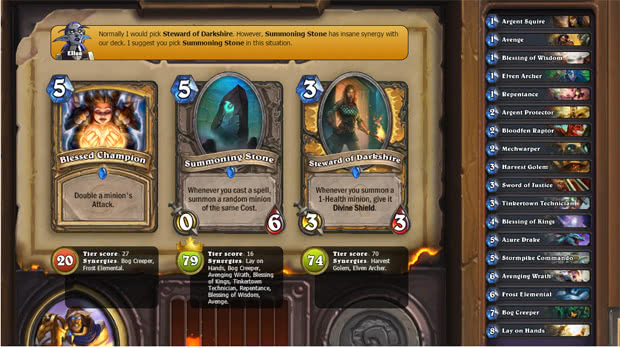 The HearthArena is a legitimate app that will make your job easier to build the deck in Arena. When building the deck, the app shows the score of the three cards and explains what synergies with the rest of the cards already chosen. Heartharena also saves match statistics for you to analyze your progress in Arenas.

So, you can relax in the decisions, but it is not necessary to follow all the recommendations of the application. Sometimes there are cards with a very close score where your assessment can be more accurate.

add a comment of Hearthstone: 5 foolproof tips for 12 Arena wins