Have 15 skins but raras from Fortnite!

Collecting skins is one of the most common habits for those who play Fortnite frequently. If the absolutely incredible appearance of some were not enough, there are also those that are even more valuable due to their rarity. Whether because they are very old or because of the high price, the chances of you finding one of the 15 skins below in your lobby are extremely low. Check them out and see which ones you've already found! 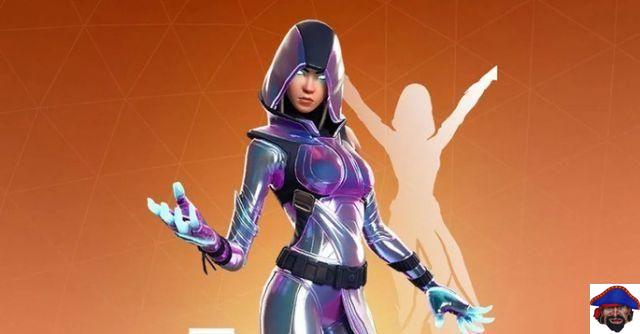 Glow was a skin released for a very short period of 2022. Like other skins in the past, Glow was part of a promotion between the Fortnite and Samsung partnership, and was exclusive to those who purchased certain devices from the company (Samsung Galaxy Note10, Note10+ , Note10+, S10e, S10, S10+, etc). It came with a Levitate emote that could only be used while you were wearing the skin. 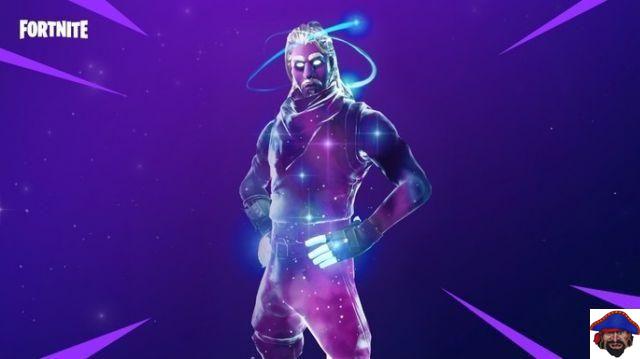 Undoubtedly one of the most beautiful skins ever released, Galaxy was also part of a Samsung promotion (as you could already imagine from the name). This time, it was necessary to play Fortnite through a Samsung Note 9 or Galaxy Tab S4 to unlock the skin. 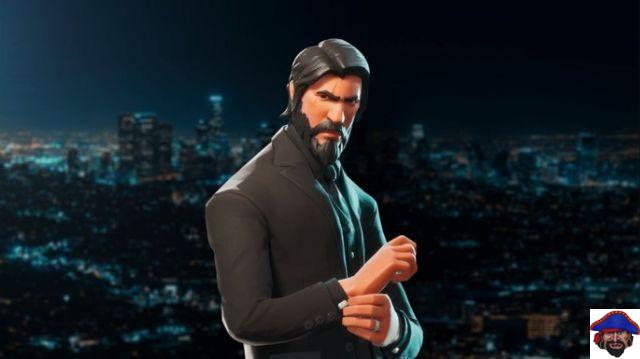 The Reaper (Reaper) was the first skin based on the John Wick movie released in the game during Season 3, in 2022. At the time, the skin was synonymous with prestige as it was only unlocked at Tier 100 of the Battle Pass. 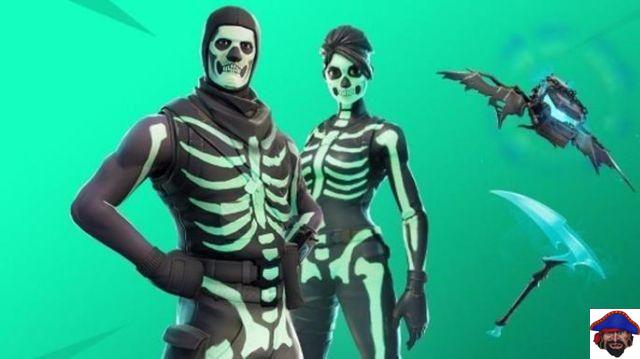 Released on Halloween 2022, Skull Trooper is another very popular rare skin that is sought after by collectors. Since its release, the skin has returned to the game for a limited time a few times for the price of 1.500 V-Bucks. Its purple glow version is even rarer as it can only be obtained by those who acquired the first Skull Trooper released. 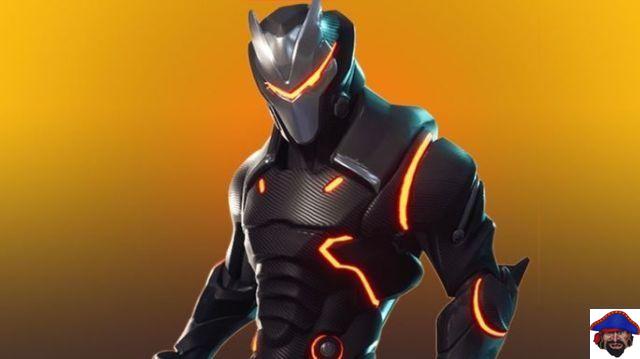 Another skin that distinguished who was good and who was not. Omega was the skin received upon reaching Tier 100 of the Season 4 Battle Pass in 2022. It is possible to customize its parts and even the lights that the armor emits. Undoubtedly one of the most difficult skins to find nowadays. 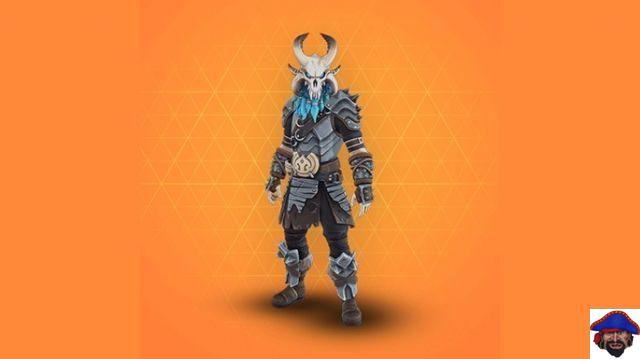 Another one just for the dedicated. Ragnarok was the prize for reaching Tier 100 of the Season 5 Battle Pass in 2022. The skin had several style variations and required 500.000 XP to unlock them all.

Since it was released in 2022 for a brief period, Reckon Expert has never returned to the game. At the time, the skin cost 1.200 V-Bucks and, as it was not very attractive, few players acquired it. Precisely for this reason, nowadays, Reckon Expert is one of the rarest skins in the game. 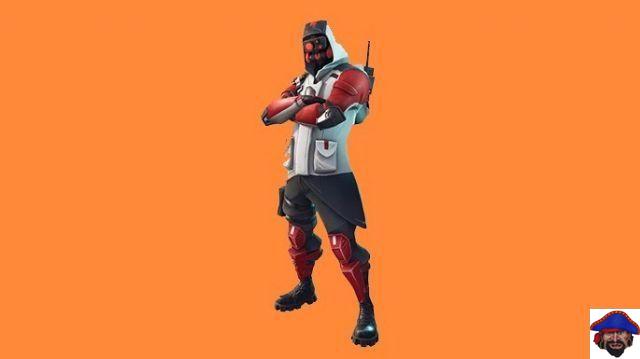 Double Helix was a skin available in 2022 to anyone who purchased a certain Nintendo Switch bundle, making it one of the most expensive skins in the game's history. At least the bundle included 1.000 V-Bucks... 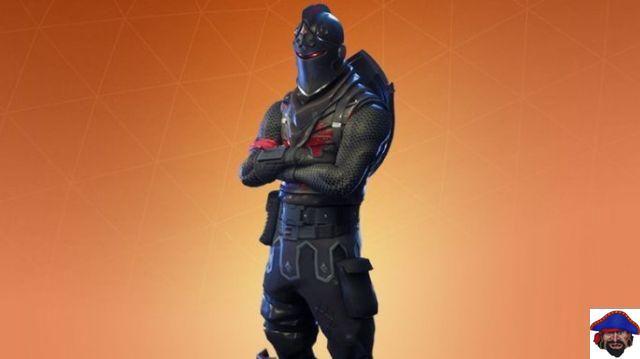 One of the oldest rare skins in the game, Black Knight was released in Season 2. At the time, the skin was unlocked by whoever reached Tier 70. Considering the game wasn't that popular at the time, Black Knight is currently is synonymous with a ROOT player! 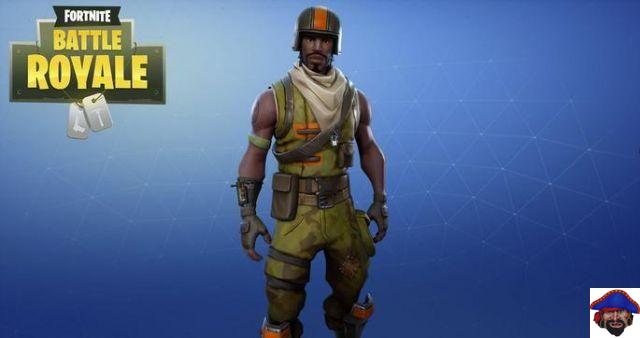 In terms of seniority, no skin beats the Aerial Assault Trooper. It was the very first unlockable skin in Season 1 of the game, back when the Battle Pass didn't even exist. To obtain it, it was necessary to reach level 15 and then pay 1.200 V-Bucks in the so-called "Season Shop". 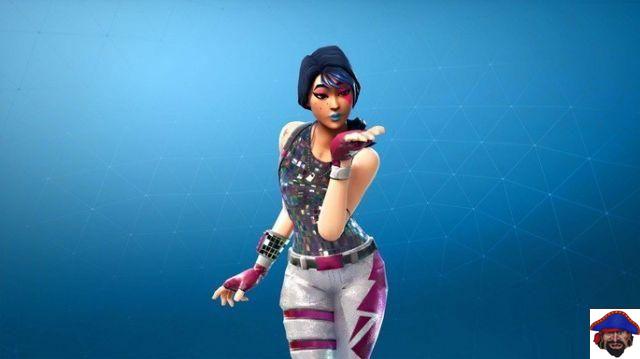 Obtained by reaching Tier 56 of the Season Battle Pass, the Sparkle Specialist was a very popular skin in its day, but like the Disco style, it's a thing of the past. 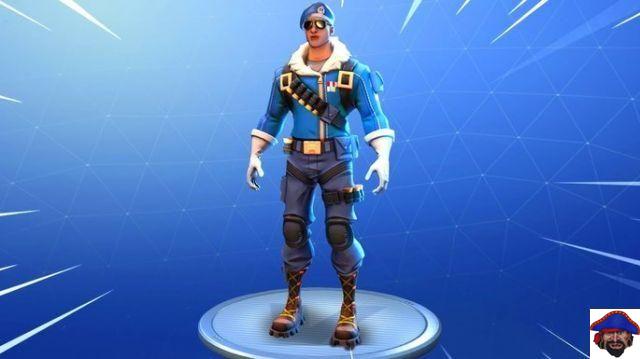 Another extremely expensive skin at its launch, Royale Bomber was purchased in 2022 by anyone who bought a certain type of Playstation 4. Later, the skin accompanied the purchase of controls for the same console and even 500 V-Bucks 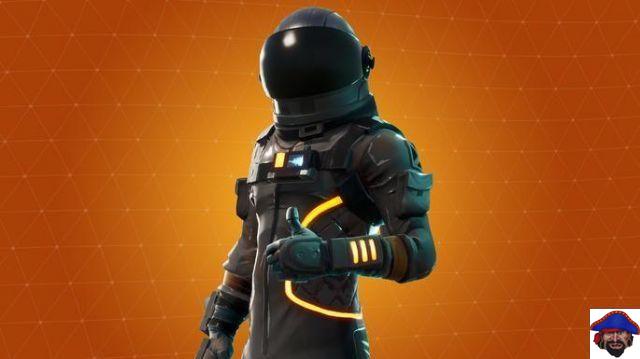 Obtained in Tier 70 of the Season 3 Battle Pass, Dark Voyager was never popular in 2022 (when it was released), which makes it even rarer today. 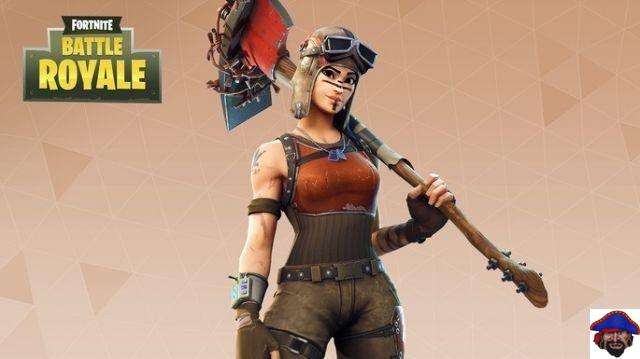 Second only to the Aerial Assault Trooper in terms of seniority, the Renegade Trooper was unlocked in Season 1 of the game by players who reached level 20 and then paid 1.200 V-Bucks in the Season Store. The Renegade Trooper has already been re-released in the game with a new style, but its original version is still a relic. 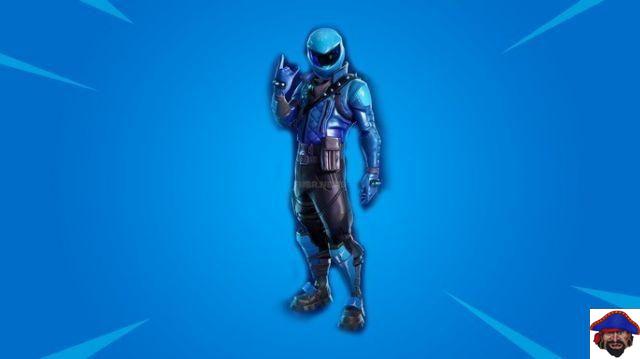 Probably the rarest skin to get firsthand, Honor Guard was released in 2022 for anyone who bought Huawei's Honor View 20 phone. The high price of the device and the relatively low popularity of the brand made the Honor Guard extremely unaffordable.

Audio Video Have 15 skins but raras from Fortnite!
The 25 most popular skins in Fortnite: Battle Royale ❯

The 25 most popular skins in Fortnite: Battle Royale

Fortnite Tracker: stats, events and tables for your gameplay!

add a comment of Have 15 skins but raras from Fortnite!