GTA V: know the map and where to get the collectibles

Los Santos is a fictional city in the GTA universe, based on the city of Los Angeles. In addition to being the most detailed map in the franchise, there are many places similar to the American city and many hidden secrets.

Check out all about Los Santos' various districts and key locations to pick up collectibles! 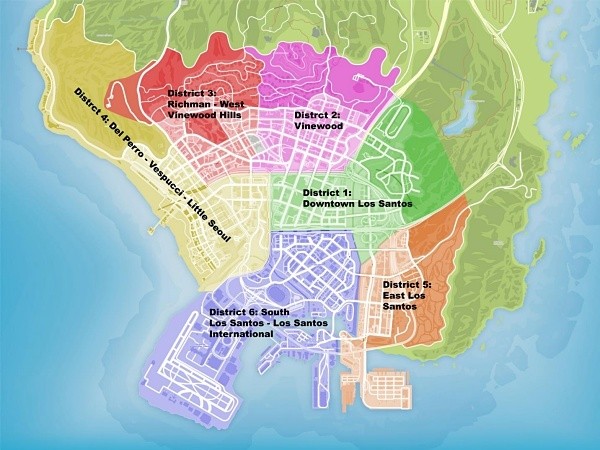 The large city of Los Santos is divided into six major districts. 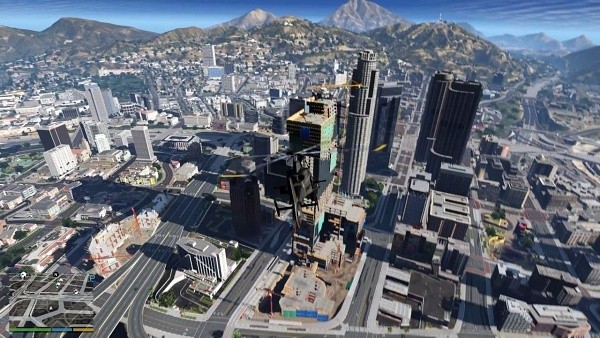 Here you find the heart of the city, surrounded by highways. This is most urbanized area of ​​the city, with several skyscrapers representing the various financial companies and companies of Los Santos. The district is divided by: 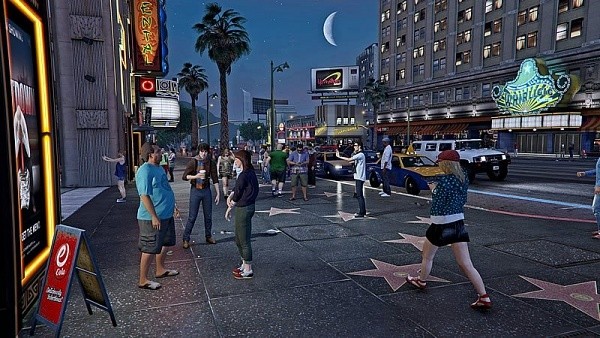 Vinewood is a district known for its entertainment industry and nightlife. The zone is divided by: 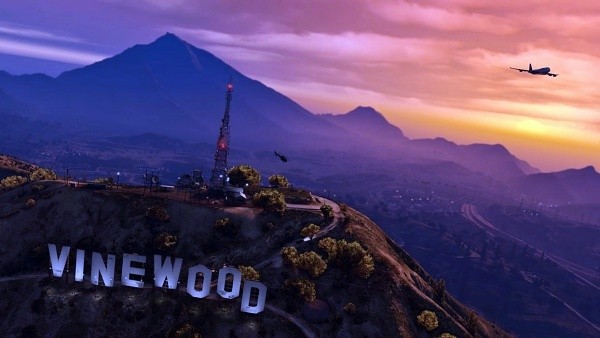 In Vinehood Hills, you have access to fantastic views across the city from Los Santos. That's where you find the iconic sign with the name of the district.

Os rich and the famous live here, in the Richman neighborhood, in luxurious mansions and close to extremely expensive trades. The district is divided by: 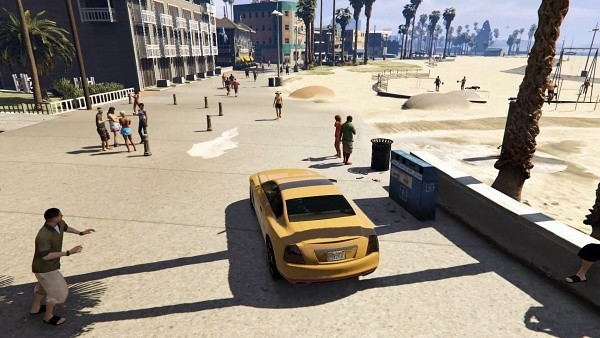 This is a residential and commercial area next to the beaches. One of its best beachfront communities is Del Perro, where Pleasure Pier is located.

A little closer to the city center is Little Seoul, a middle-class neighborhood, home to asian immigrants generally. The district is divided by:

In this district there are both poor and rich citizens, separated by neighborhoods. Next to it we also have the industrial zone of the city.

As it is a district with a high concentration of Latino residents, there is a strong gang presence. The zone is divided by: 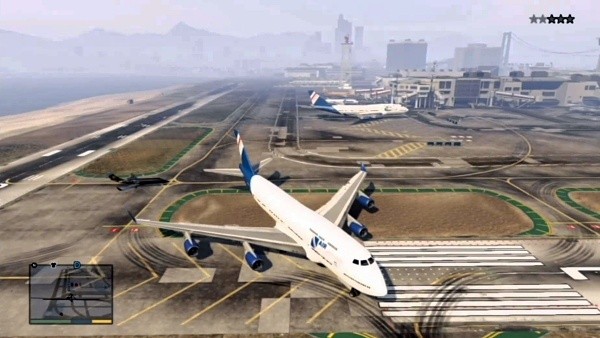 The southernmost district of Los Santos is an area full of dangerous citizens, home to predominantly the city's poorest residents and African-American community.

In addition, the Airport area is also located here, along with several warehouses, hotels and restaurants. The district is divided by:

Check out the locations where you can get all the Epsilon Tract challenge tubes. You gain access by completing the final quest for Epsilon. There, you have to pick up the ten tubes from clues received by Michael. 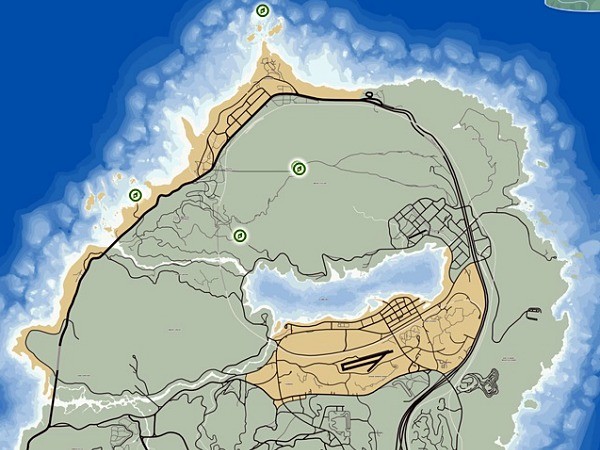 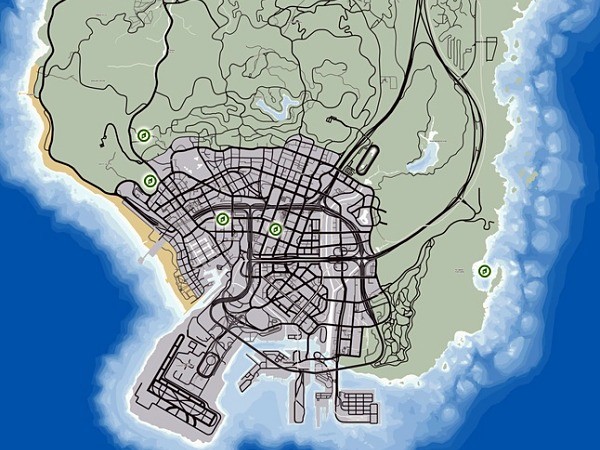 Learn more about this mission and others just as crazy!

In GTA V, there are several underwater suitcases with a considerable amount of money. Check their locations here. 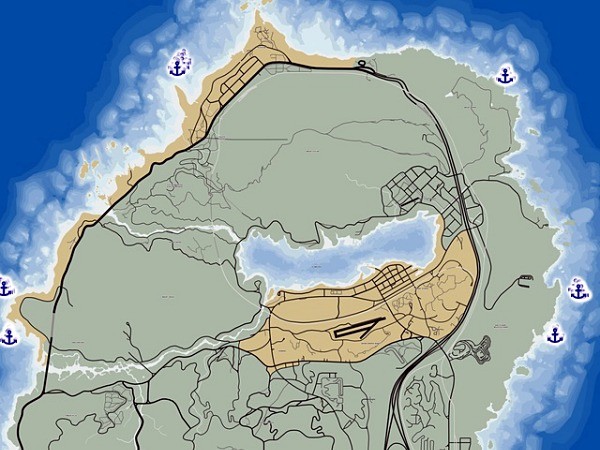 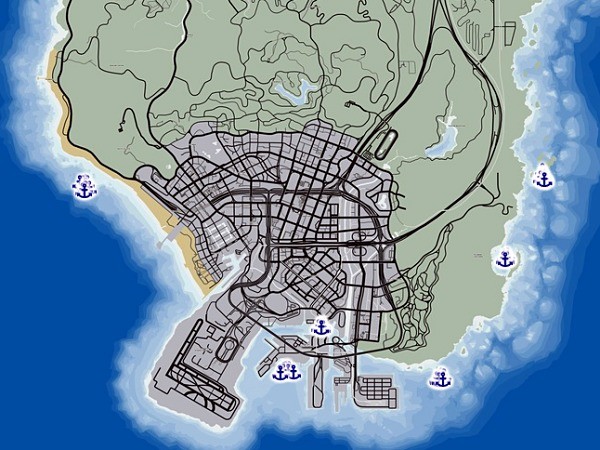 Discover all the ways to earn money in the game!

After Frank completes the Far Out mission, 50 spaceship parts are available scattered across the map for you to pick up. The reward for this challenge is a unique vehicle, the Space Docker. Check the map with all locations. 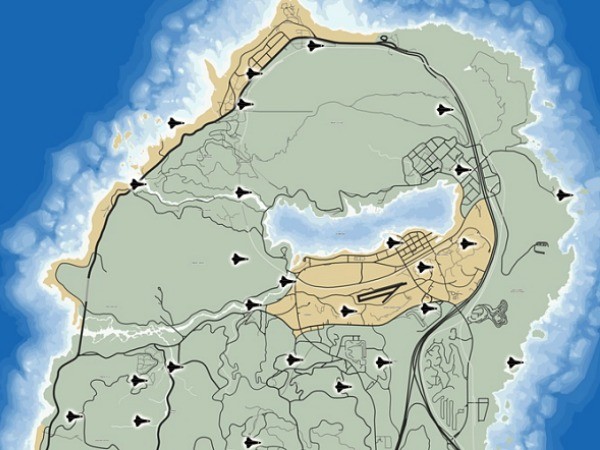 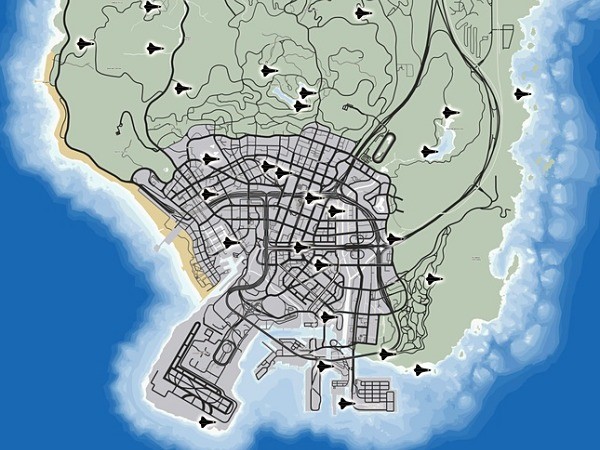 Discover all the rare vehicles in GTA V!

Check out the map with the 50 hidden pieces of cards. This challenge becomes available during the Mystery of Leonora Johnson quest. 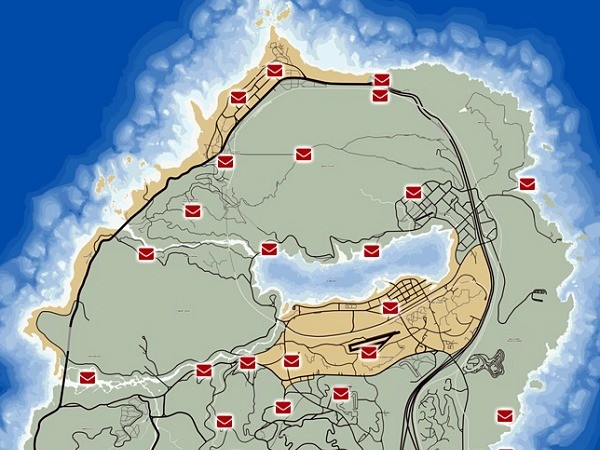 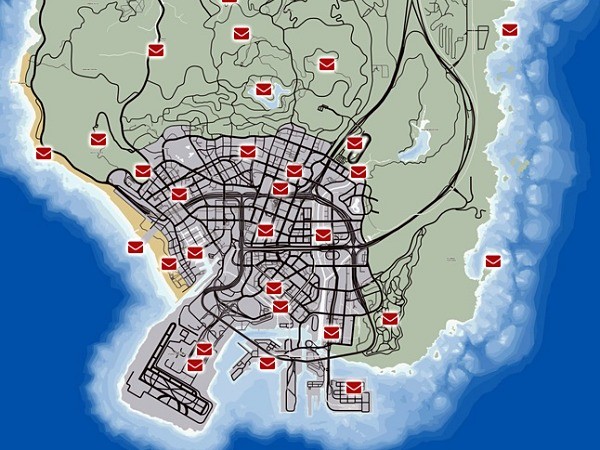 Audio Video GTA V: know the map and where to get the collectibles
GTA V Roleplay: know what it is, what the rules are and how to play! ❯

add a comment of GTA V: know the map and where to get the collectibles