GTA San Andreas: how to find all CJ's girlfriends

One of the coolest additions to GTA San Andreas over the previous ones was the fact that the protagonist could have girlfriends. So if you wanted to, CJ could have romantic relationships with certain women. In this article we will teach you how to find and, of course, conquer these girls! 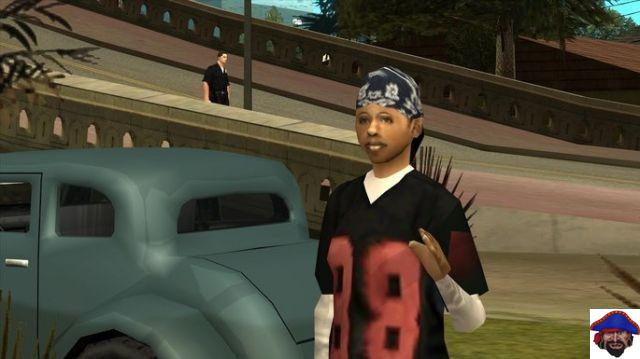 Denise appears in the Burning Desire quest. CJ saves the girl from a fire, which makes her grateful to the protagonist forever. But she has a strong, independent personality and won't go easy on Carl Johnson at first. As she likes to shoot people and go to parties in Los Santos, there is a good rapport with the player. 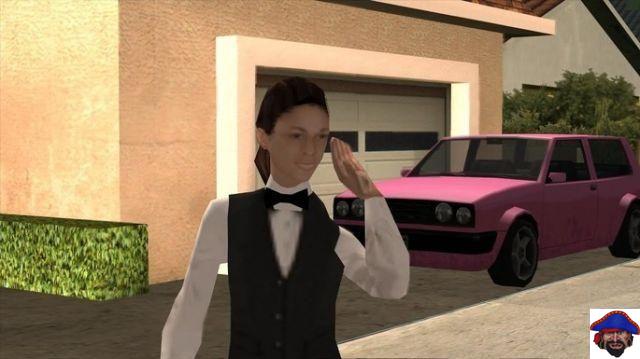 The Key to heart quest is the moment you and Millie meet. CJ kills Benny and impersonates him to win over Millie. She discovers the plan, which will lead to a robbery, but says nothing as she wants a cut of the money. There is the option during the mission to kill her, which makes it possible to complete the mission much faster. 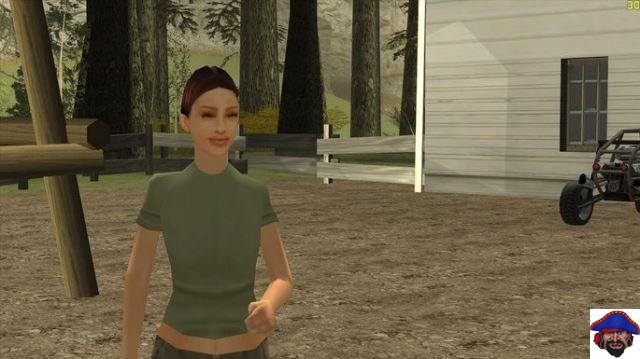 Helena is one of CJ's toughest girlfriends. It's not easy to please her, starting with the fact that Carl should have no more than 25% muscle. So if you're all pumped up when you meet Helena, let CJ go hungry for 3 days, swim and run a lot to stay "dry". He has little fat and a lot of sex appeal. 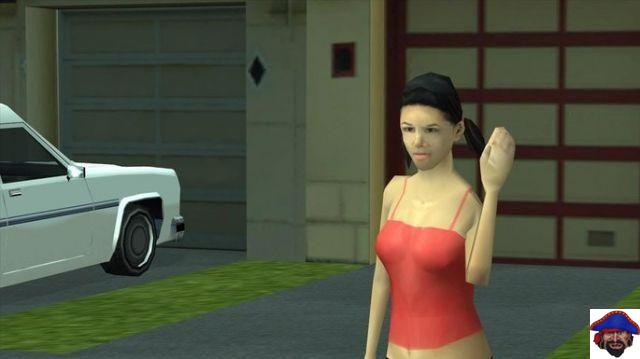 Katie Zhan practices Tai Chi and is a nurse. It shouldn't be hard to get her, but you must have at least 75% muscle and high sex appeal. This is one of the most advantageous girlfriends for CJ, as she prevents you from losing your weapons when taking a Wasted. 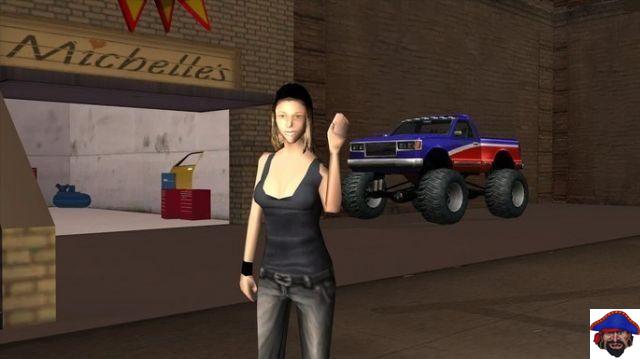 Michelle is found inside the driving school in Doherty. She lives in Downtown, San Fierro. CJ must have 90% Sex Appeal or above 50% body fat. She doesn't always show up at driving school, so you have to be persistent if you want to find her. 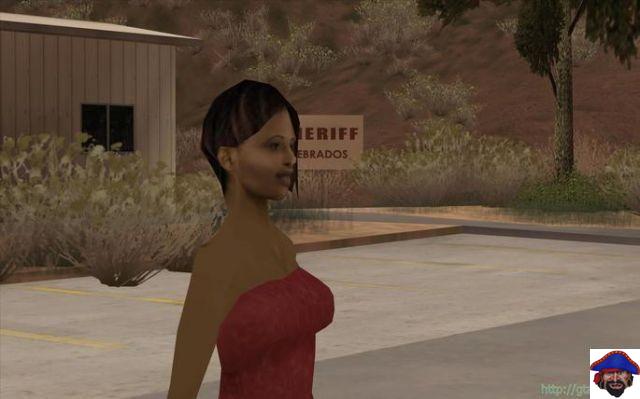 Barbara is the toughest of CJ's girlfriends as she is a police officer. Even so, she "doesn't care" that the player commits crimes. She can be found for the first time outside El Broken Sheriff's Station. She prefers fat CJ, but if you have high sex appeal this is not necessary.

Positive and negative attitudes towards girlfriends

Keep in mind that it's not that easy to have good relationships with girls. It takes some specific actions to make them fall in love. And certain attitudes can make them turn away from you. And these "requirements" vary from woman to woman.

With all of them you will have a bar that indicates the level of the relationship. It goes from 0% to 100%. Even though attitudes vary in each relationship, there are things you must always do to be successful. They give percentage to the bar, such as:

How to have jealous girlfriends?

You can run away from the jealous girlfriend or bring the two girlfriends together. In the latter case they argue and their current date ends. Of course you lose points with the one who "stayed aside".

In order for you to have a jealous girlfriend, follow some criteria. If any of them below fail, the angry girlfriend will never show up.

GTA San Andreas: mods to have real cars in the game

All GTA San Andreas codes and cheats for Xbox 360

How to recruit people in GTA San Andreas on PC and consoles!

All GTA codes: The Trilogy for PS4 and PS5

All the codes of GTA San Andreas for Android!

add a comment of GTA San Andreas: how to find all CJ's girlfriends