GTA V's Offline Mode features several rare and unique cars! Discover now the 15 most exotic and the various ways to catch each of them. In addition to the cars, we have brought you some vehicles that are not four-wheeled, but that may interest you a lot if you want to walk through the waters or fly! 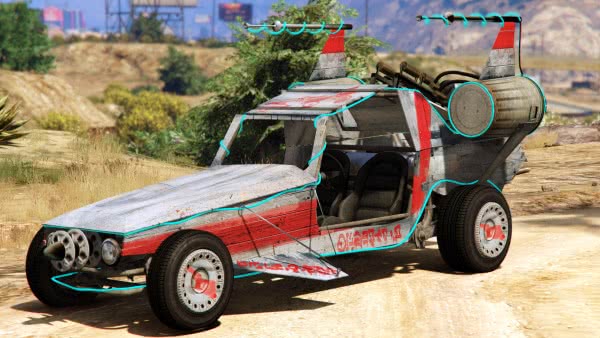 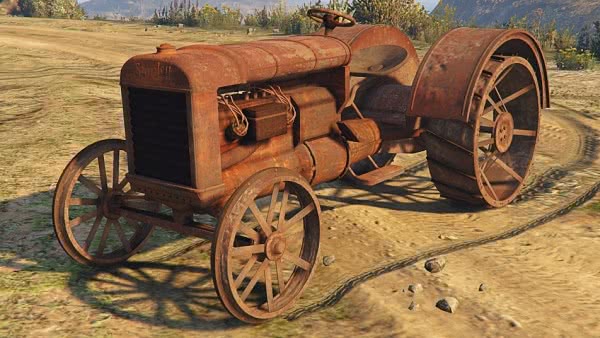 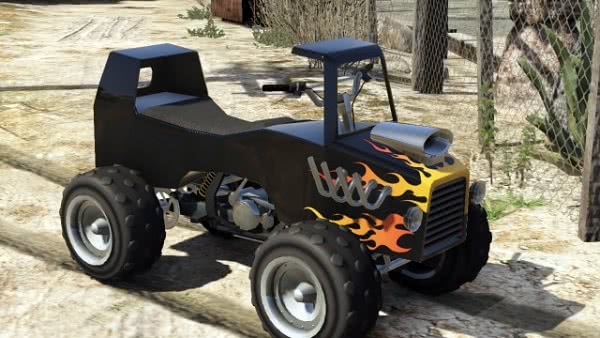 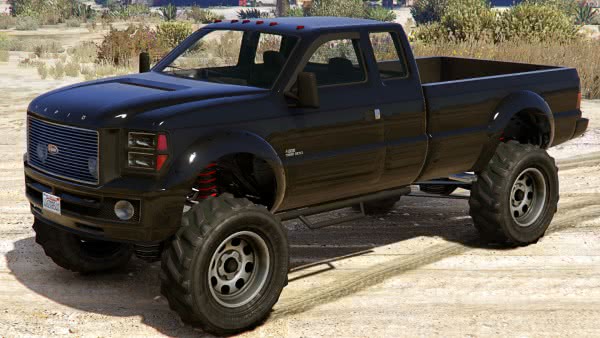 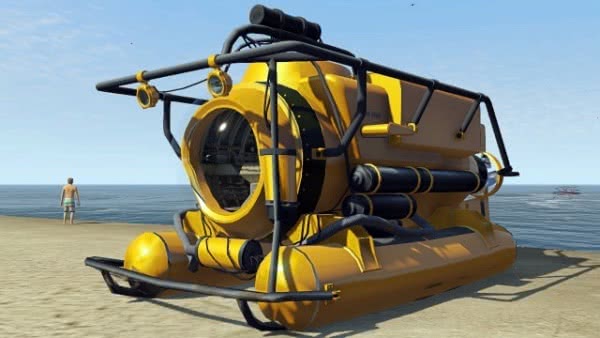 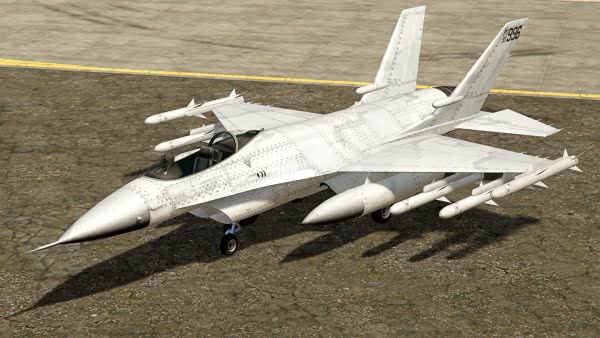 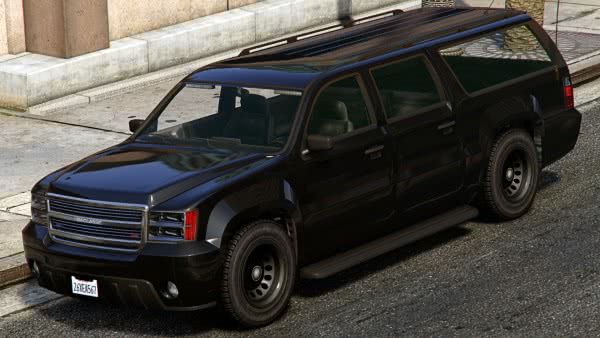 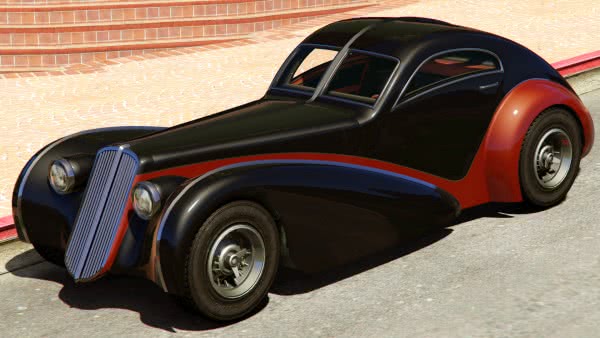 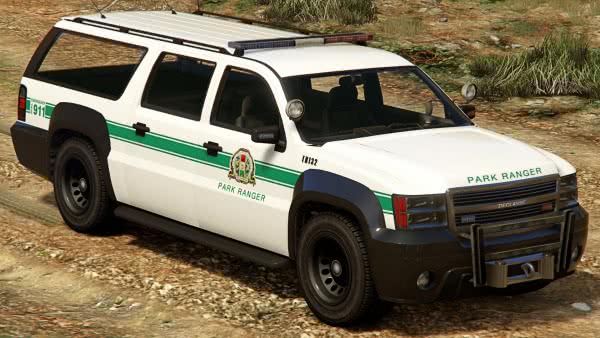 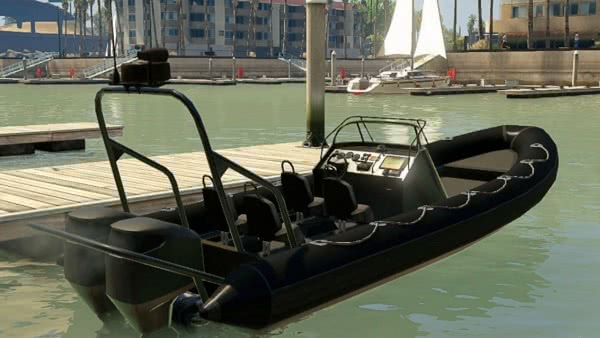 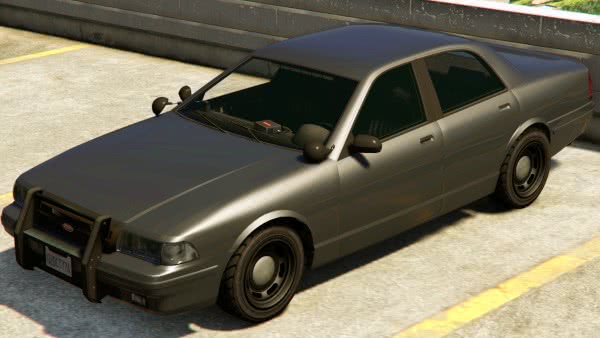 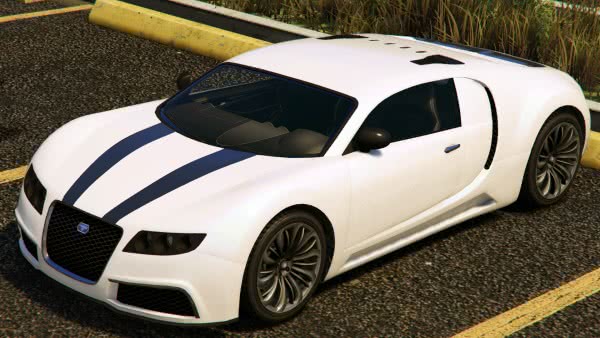 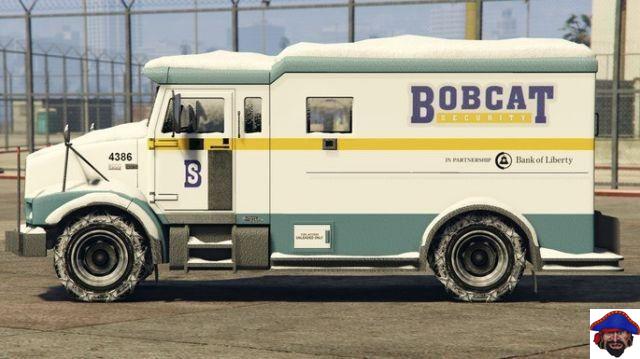 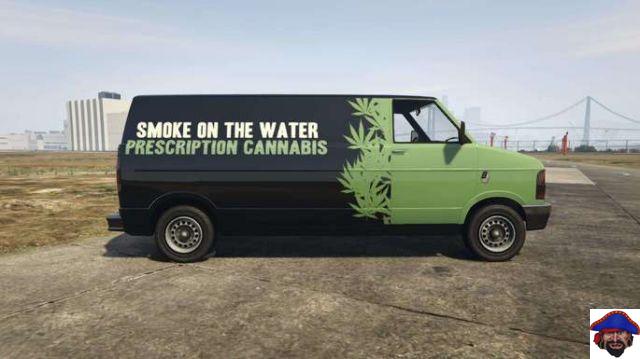 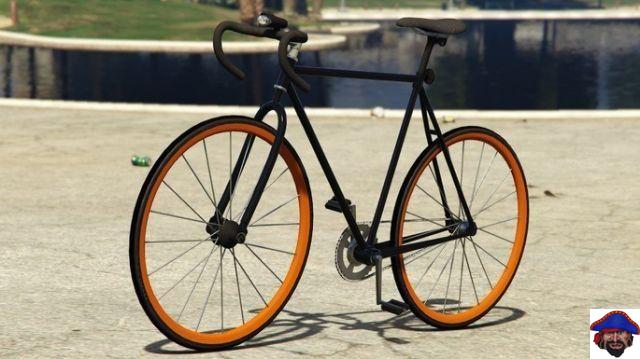 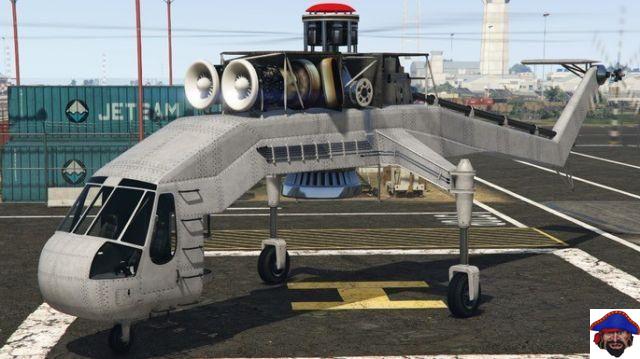