Get to know the main RPG classes and their characteristics!

Undoubtedly, one of the main attractions of RPG games is the possibility of choosing between several classes of characters. It is true that each game has its own style and characteristics, but over the years it has been proven that most RPGs, whether electronic or board, have many similarities in terms of classes. With that in mind, we've made an overview of the main classes found in role-playing games, as well as their most outstanding characteristics. 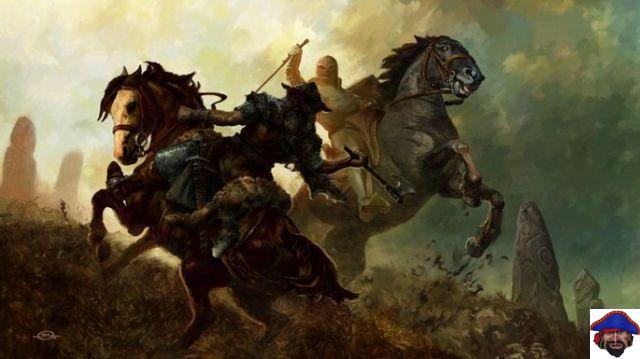 Starting with the most popular class in any RPG, Warriors or Knights are usually the first choice to be featured in games. This class is primarily responsible for playing the role of a tank due to its high resistance. In several games, they are the only classes capable of equipping shields. 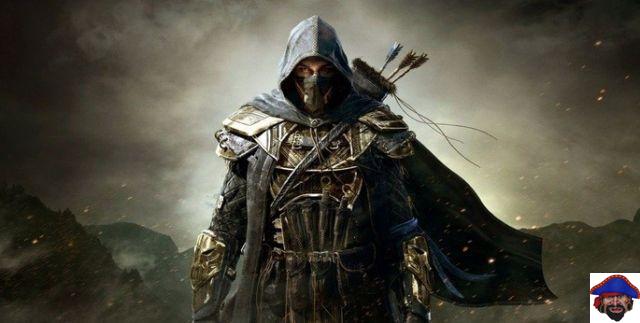 The typical class that attacks from afar. In some games, Archers, Hunters and Rangers are evolutions of the same. They are usually popular characters because they are easy to play and have many tools. They are also usually very safe options (because they are always far away) and are often among the best DPS in the game. 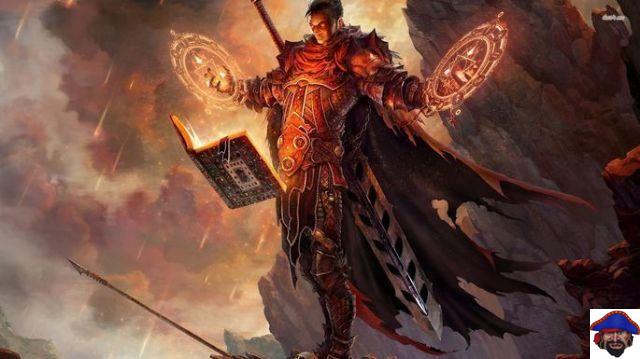 Indispensable in any RPG, Mages, Witches or Elementalists are able to control the elements to use them offensively or defensively. Like Archers, they always attack from afar and avoid being close to danger. They are usually indispensable in groups due to their insane damage capacity, but they also have a high dependence on other classes that hold the brunt for them. 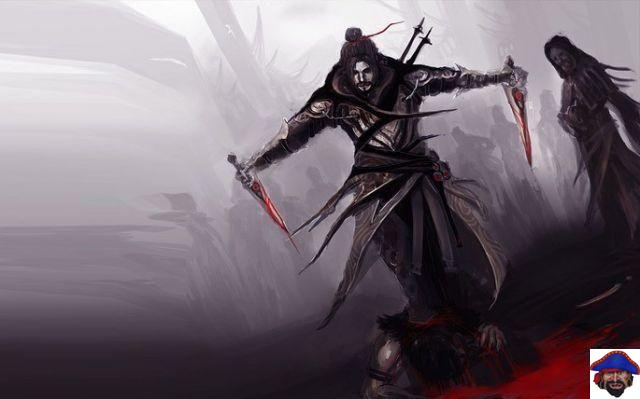 Assassins, Rogues, Thieves, and Ninjas may appear as evolutions of the same class in some games. These are classes with unique stealth abilities and usually deal absurd and instant damage. Although they don't have great resistance, their main focus is not to give opponents a chance to attack. In some games, these classes have high dodge rates that allow them to dodge most damage or even tank! They tend to annihilate fragile classes like Archers and Mages and can have their gameplay focused on combos. 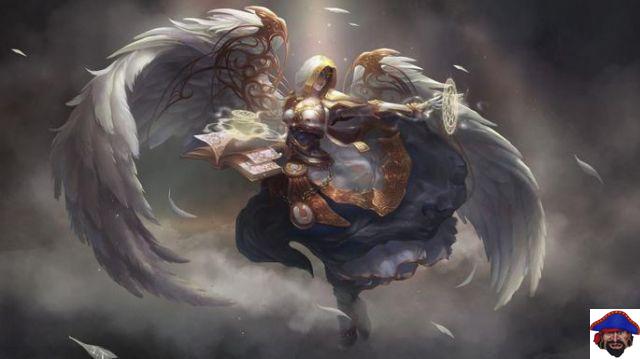 Clerics, Priests, and Healers may also appear as evolutions of the same class in some games. These are the famous support classes whose abilities are geared towards the group like heals, buffs, debuff purges and resurrections. In some games these classes even have good tools to level up alone, but the fastest way to the maximum level will always be through shared experience in groups. 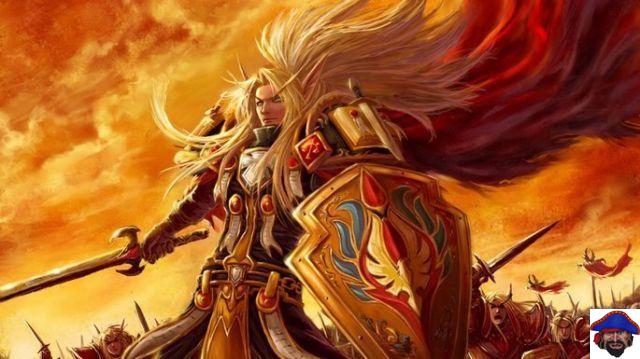 Paladins and Templars are variations of Warriors and Knights that combine the use of spells, buffs, healing and other support abilities into their gameplay. In some games, Paladins and Templars can be evolutions of the same class. Its main focus is the tanking ability resulting from high resistance and healing abilities. In addition, they can offer different types of support than Priests, such as damage sharing and light shields for damage absorption. 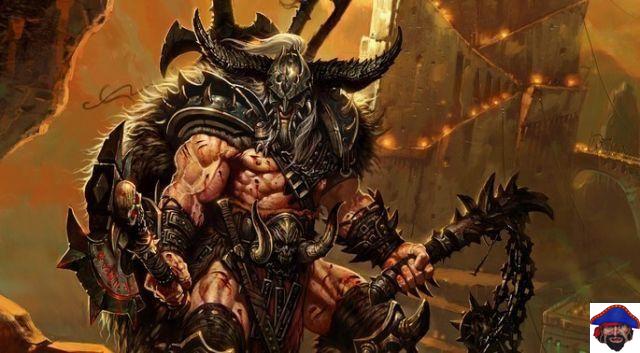 Barbarians and Berserkers are classes very similar to Warriors, but tend to focus exclusively on the offensive aspect. They also fight at body distances and can use the same equipment, however, they have less defensive capabilities. The main difference is usually in the available skills, which tend to focus on temporary auto-buffs that always aim to increase damage dealt or attack speed. Sometimes their abilities can even cause self-debuffs, sacrificing health or other attributes to make the character more lethal. 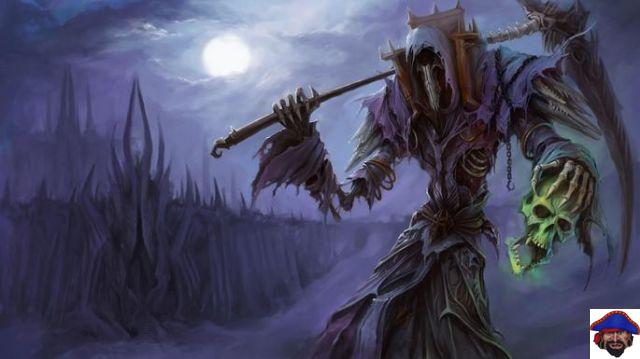 Sorcerers, Summoners, or Necromancers are variations of Wizards and Warlocks who often use dark or blood magic rather than controlling elements. For this reason, their abilities may involve stealing life or mana, summoning minions, transforming into demons, powerful debuffs, or curses that deal damage over time. May have a higher level of dependency than Mages due to their self-healing abilities. 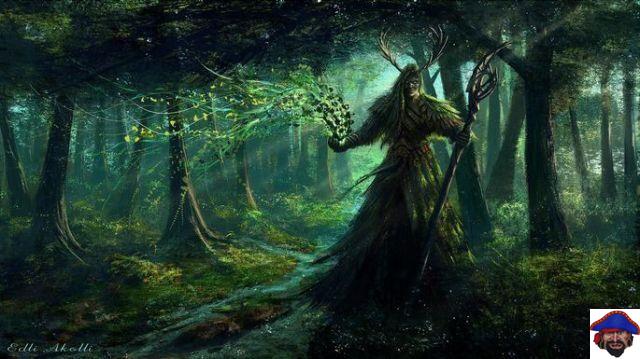 Druids and Shamans are beings that live in harmony with nature, being able to gather their energy to use in an offensive, defensive or supportive way. Its main differential is the ability to transform into different animals to use its strengths such as resistance, fast movement or damage capacity. Druids also often have a lot of utility abilities like paralysis, buffs, debuffs, etc. 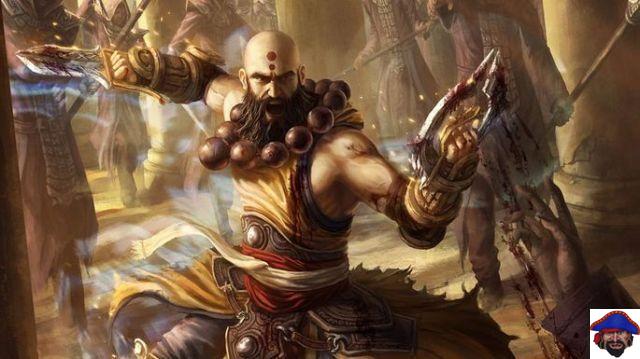 Monks and Fighters are classes that mix melee combat with the use of spells. Generally, the main source of their damage is physical attacks while spells are accessory and situational. Their gameplay can focus on combos of blows and they often have tools to increase their resistance and negate damage. They can sometimes attack from afar through psychic energy, but their main focus is always melee.

Bards and Dancers are variations of Archers that combine ranged attacks with spells. While they do respectable damage, their main focus is often on the unique effects of their songs and dances, which can apply very useful buffs and debuffs, usually in an area.

Audio Video Get to know the main RPG classes and their characteristics!
Discover the Bermuda map and find out where to loot in Free Fire! ❯

add a comment of Get to know the main RPG classes and their characteristics!