Free Fire's Contra Squad mode was added to the game at the end of 2022 and soon became one of the most popular modes in the game, along with Battle Royale. Due to the great success, Contra Squad received a Competitive Mode in April 2020 to cater to those players who are not kidding around. If you still don't know the Free Fire CS mode, check below everything you need to know to play these frantic matches!

The ranked Contra Squad has its own patent system divided into: 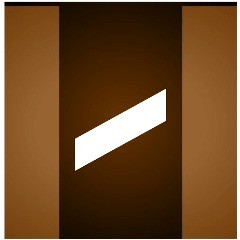 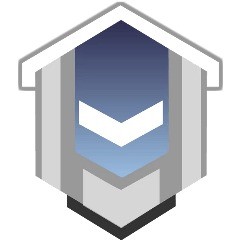 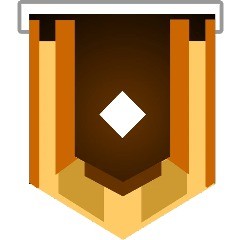 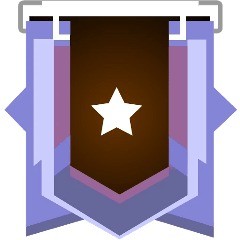 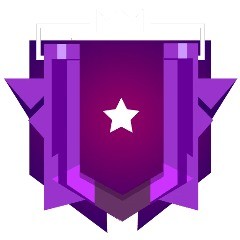 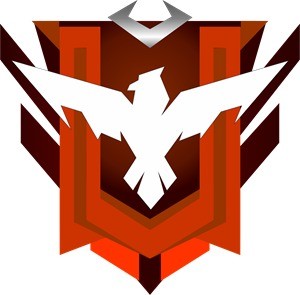 Each rank is divided into 3 ranks (Silver I, Silver II, Silver III, etc). To rank up you need to earn stars as follows:

Garena has not yet informed what the rewards of the ranked CS Mode will be. It is speculated that they are old skins that are not currently available in the game.

CS Mode does not have all weapons and equipment available in Free Fire Battle Royale. For no surprises, check out the full list of what you can buy at the start of the rounds and their prices below: