Promising young players are the future of big teams in Career Mode. In FIFA 19, there are very promising youngsters that are very popular like Mbappé or Gabriel Jesus, but there are many others that you still don't know.

Our lists were created with players up to 21 years old with the highest rate of potential and evolution in FIFA 19. We look for players for all positions and find excellent hidden talent, waiting for an opportunity. If well followed, these players will be great stars in the future and will make a difference in your Career Mode roster. 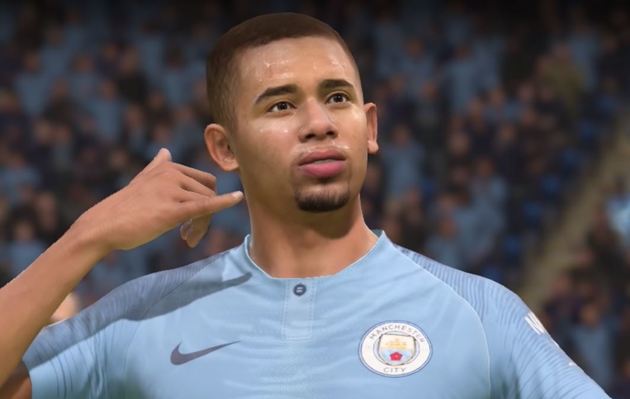 As with FIFA 18, young Donnarumma remains the most promising goalkeeper in this FIFA. His potential is 93, higher than the current best goalkeeper in the game, De Gea (91). In addition to the Italian goalkeeper, there are other players who can become big stars such as Alban Lafont (89) or Andriy Lunin (88).

Dutch defender Matthijs de Ligt is the highlight among the promising defenders of FIFA 19. At just 19 years old, he has very good defensive attributes such as Marking (81), Cart (77), Standing Div (82). He also has a lot of Strength (87) and has what it takes to become a star in the football world.

Alexander-Arnold shone in the Champions League playing for Liverpool and, in FIFA 19, he became the highlight among the promises for Right-back. Acceleration (82) and Crossover (83) make him a great value in the present, but still with a large margin of progression.

Kieran Tierney is the Scottish left-back capable of running throughout the match. His current attributes of Acceleration (87), Stamina (87) and Pique (91) make this player a good bet to occupy the left wing.

Sandro Tonali is 18 years old and still has a lot to learn, but a midfielder who can reach the General score of 88 really has a lot of talent. If you prefer a player who is already an ace, but can still get much better, Rúben Neves is a good signing.

Youri Tielemans and Ezequiel Barco are two very promising youngsters already well known from FIFA 18. There is a lot of expectation for the two players and what they will achieve in world football. How about you give it a chance and develop this talent?

As a winger, there are a lot of fantastic up-and-coming players. Mbappé and Dembélé need no introduction, but our young countryman Vinícius Júnior, 18, could become a world-class player with the potential of 92. Speed ​​and Dribbling are his strong point, but once he develops other attributes , will surely become a great player.

Gabriel Jesus is a well-known name in the football world and has the talent to become one of the best strikers in the world. However, there are also other stars that you cannot lose sight of, such as Patrick Cutrone or Timothy Weah. Stay tuned! 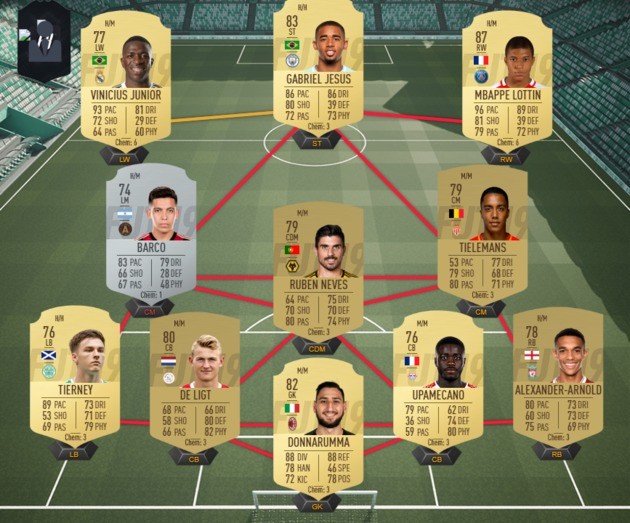 If you are unable to sign these stars, check out our Career Mode player lists:

Check out the best tips to succeed in FIFA 19 Career Mode!

Audio Video FIFA 19: the most promising players for all positions
FIFA 19: The best Premier League players by position ❯

add a comment of FIFA 19: the most promising players for all positions