FIFA 18: Check out the top 10 players by position

All positions matter and we have listed the top 10 players for each. See the overall score, potential and team where the player plays.

If you're not already playing FIFA 18, meet the best players by position in FIFA 19! 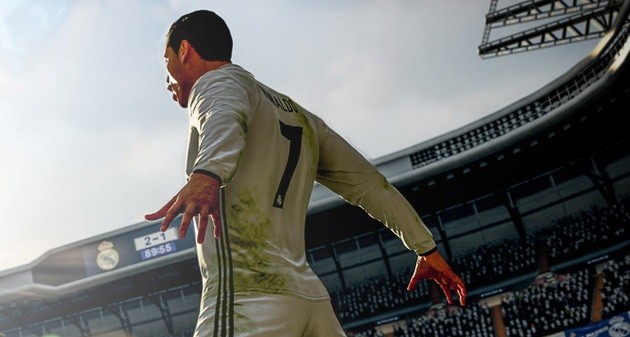 There are several goalkeepers with a lot of quality, but Manuel Neuer remains number 1. However, De Gea has 93 potential and could become the best goalkeeper in FIFA 18. With any goalkeeper on this list, you will have the goal very well protected.

The defenders are the warriors of the defense and Sergio Ramos represents that very well. Normally, a good defender has to have a lot of experience to stop the attackers and they don't play around in service.

Kimmich has everything needed in a full-back: he defends and attacks very well. Carvajal and Kyle Walker are also very complete full-backs capable of running the entire right wing.

Marcelo and Jorbi Alba are the best left-backs in FIFA 18. In this list of the 10 best, there are four players from our country who take good care of the legacy of the mythical Roberto Carlos.

Kanté is the best defensive midfielder in FIFA 18 and is the perfect player to find balance between midfield and defence. In this position, you need a player with strength, stamina and good positioning.

Kevin De Bryune is a fantastic midfielder who could play for any team in the world. However, in this position there are many stars like Toni Kroos, Luka Modric, David Silva and Pogba. It's really hard to choose our favorite, isn't it?

Yannick Carrasco is a midfielder who can play left and right with excellent dribbling and ball control. He left Atlético Madrid for Dalian Yifang of the Chinese Championship and, therefore, is presented as a free player.

The Algerian Mahrez is the best player for Right Midfielder and has a lot of technique, being able to make a difference on the pitch. Cuadrado and Quaresma are also excellent players who will give defenders a lot of work.

Cristiano Ronaldo is the best Right Wing and also the best player in FIFA 18. Neymar and Hazard are also excellent players, with the overall score above 90.

For his part Lionel Messi, the super myth of FC Barcelona, ​​is the best Right Wing in FIFA 18. Mohammed Salah, on the other hand, had a fantastic season at Liverpool and ranks among the top three in that position.

Luis Suárez, Lewandowski and Higuaín are the three forwards that all defenders fear most. These players always have the goal in their heads and are a constant threat. Paul Dybala is a huge promise and has the potential to reach the level of Cristiano Ronaldo and Messi. 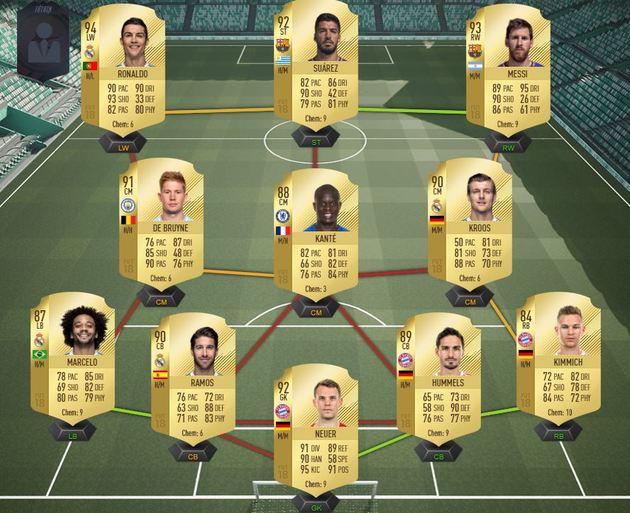 This is our Dream Team with the best FIFA 18 players. There are other possibilities to form fantastic teams, but for sure this Dream Team would be enough to win the Champions League.

Now that you know the best players, check out the 10 best teams in FIFA 18.

How to earn coins quickly in FIFA 19 Ultimate Team

add a comment of FIFA 18: Check out the top 10 players by position