Everything you need to know about Darkrai in Pokémon GO! 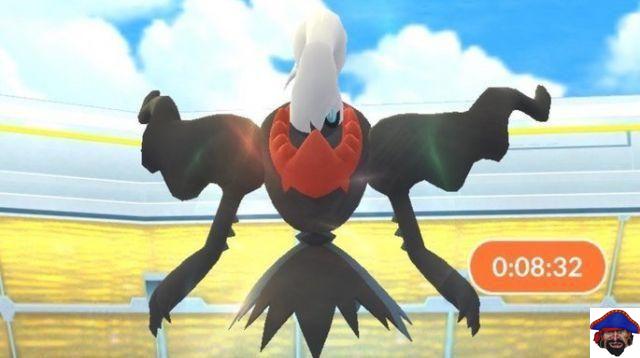 Darkrai is a type pokemon Dingy, therefore, has weaknesses to:

On the other hand, their resistances are:

In descending order of the time needed to defeat Darkrai, here is the list of your best counters with the respective movesets needed:

Basically, when facing Darkrai in raids, take your best Fighting-type Pokemon (with the right moves, of course), and complete the team with Fairy and Bug.

Whether for raids or for PvP (Player vs Player), the best possible moveset for Darkrai is Snarl + Shadow Pulse. Both attacks receive a 20% damage bonus for being the same type as Darkrai, and Snarl generates slightly more energy than Stealth Attack.

In the case of Dark Pulse, it's Darkrai's only Dark-type attack, so you need to have it under any circumstances. If you want to acquire a second charged attack, add shadow ball, as it is one of the best charged attacks in the game.

Darkrai's place in the metagame

Darkrai is the best Dark Pokemon in the game in terms of DPS (damage per second) in raids. He is by far the best option for countering any boss that has weakness against Dark typing.

If we also consider Shadow pokemons (from Team Rocket), Darkrai still holds the 6th place in the list of most Shadow damage in the game, even though it doesn't have the 20% additional damage bonus. 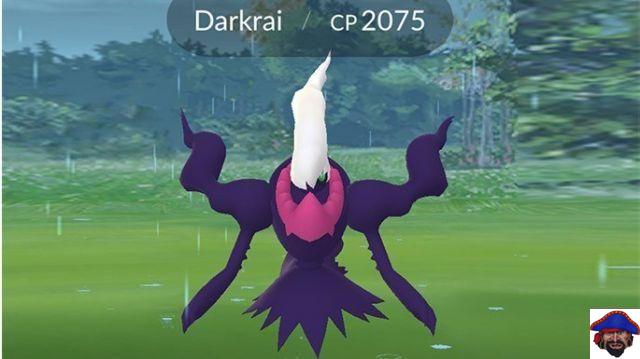 Audio Video Everything you need to know about Darkrai in Pokémon GO!
All about Free Fire Hayato (Description, skills and tips) ❯

add a comment of Everything you need to know about Darkrai in Pokémon GO!