The Dota Underlords metagame is constantly changing, so below is an updated list of the best synergy builds in the game. The so-called comps are the most optimized formations capable of exploring the maximum potential of each hero, forming combos between skills, synergies and items.

As positioning also influences a lot in compositions, we also brought some suggestions on the best way to use each hero. Check out!

This composition combines the incredible defensive properties of the new synergy of Warlocks with the offensive power of Trolls. The goal is for as much healing as possible from the Warlocks while the Trolls attack nonstop from the start.

Global Items to Look for 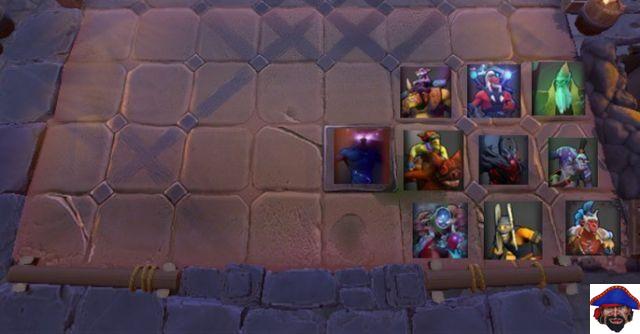 Hunters are among the best synergies in the game. When put into practice at max level (6 Hunters), the units' DPS becomes insane. The main role of the Warriors in this build is to protect the Hunters. In addition, the build is marked by its adaptability. 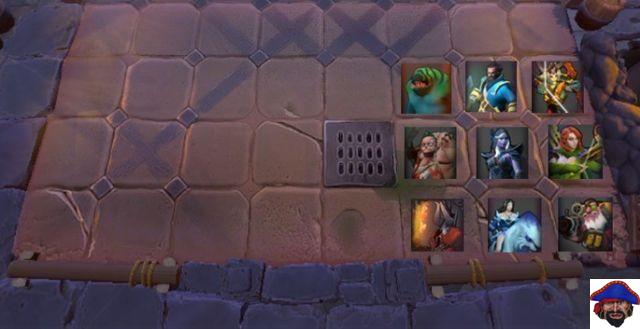 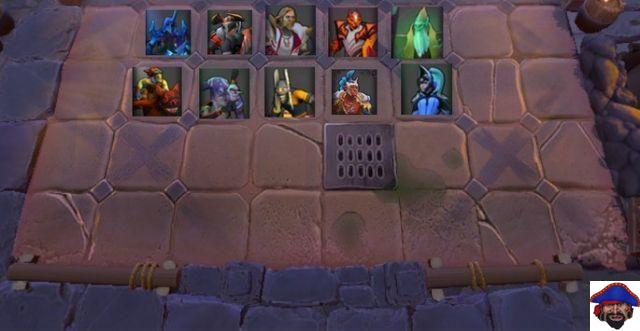 This composition works similarly to composition 3, but bets more on attack than defense. Additionally, it is focused on magic damage and human synergy silence debuffs. 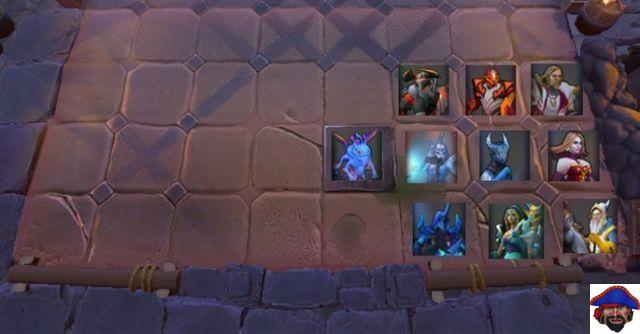