Everyone knows the range of Playstation 4 games and knows that the console suits most gamers. Among video game strengths, shooters clearly stand out.

For fans of action and armed strategy, whether in the past, present or future, whether against people, demons or robots, we've put together a list of the 10 best shooting games for Playstation 4 that you need to know.

Check out the 10 best shooting games for Playstation 4 below! 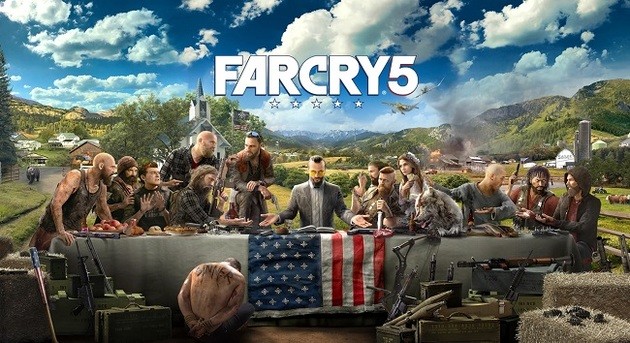 Far Cry 5 is an open world FPS with extremely beautiful environments. The game also underwent some major changes that set it apart (but not all that much) from previous titles.

Far Cry 5 is a game for those who like shooting games, open world, beautiful graphics and captivating characters. However, if you've played the previous titles and didn't like it, chances are this one isn't for you either. 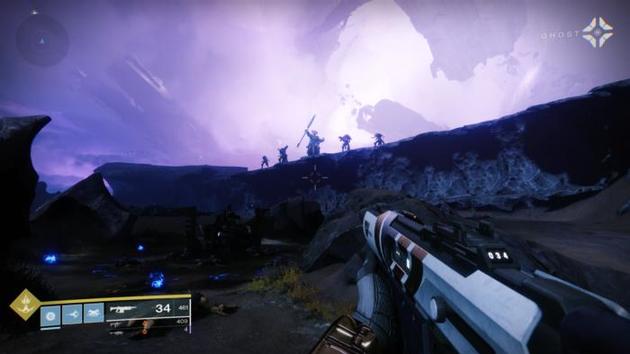 From the creators of Halo, Destiny 2 is a great FPS for both single-player and multiplayer.

Destiny 2 has spectacular settings and lots and lots of content. The game also introduces a looting mechanic similar to RPG's which makes the gameplay very original.

For those who played the first Destiny and didn't like it, you can give the second one another chance because the game fixed several problems and is, without a doubt, one of the best shooting games today. 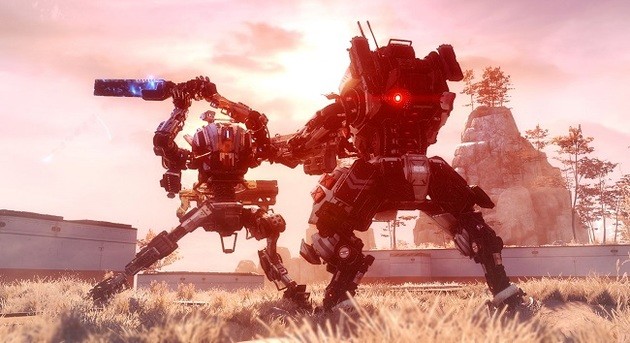 Titanfall 2 managed to fully exploit the potential that the first title could not. The game now has a very interesting campaign mode that lives up to the epic combats that mark the series.

In Titanfall 2, the action is parkour-style, with characters dressed in exoskeletons jumping from wall to wall and shooting in all directions. The fighting and movement mechanics are the strong point of the game.


Titanfall 2 also has a much better multiplayer mode than the first game. 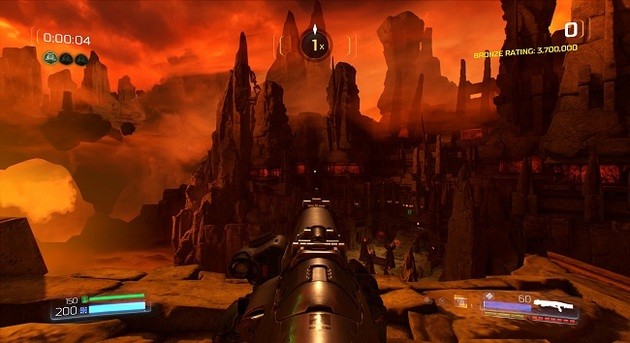 Doom is Doom. Even after so many titles, the game retains its identity on the PS4 version and gives players what they want: demon slaying.

Unlike many modern shooters, Doom doesn't require as much strategy and doesn't waste time in starting the frantic action. The entire game is basically a much improved version of the original Doom. 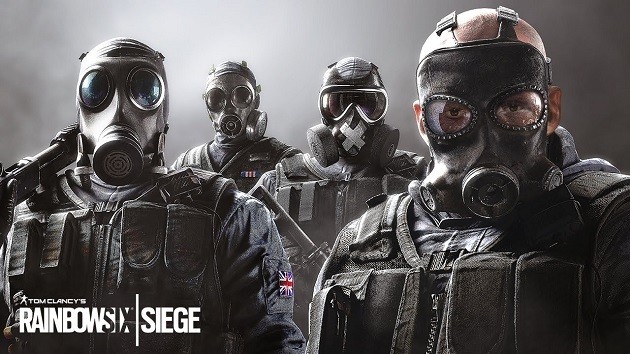 Perhaps the most technical FPS out there, Rainbow Six: Siege is not for beginners. The game is marked by extremely strategic gameplay and unfavorable to casual players. In it, teamwork is the main requirement to play well.

Rainbow Six: Siege has several different agents for the player to choose from, each with specific tactics and roles that need to be matched to the team.

Even though it is a “difficult” game, Rainbow Six: Siege continues to grow and attract new players interested in an FPS unlike any other.

Also check out the best games for PS4: shooting, RPG, action and fighting! 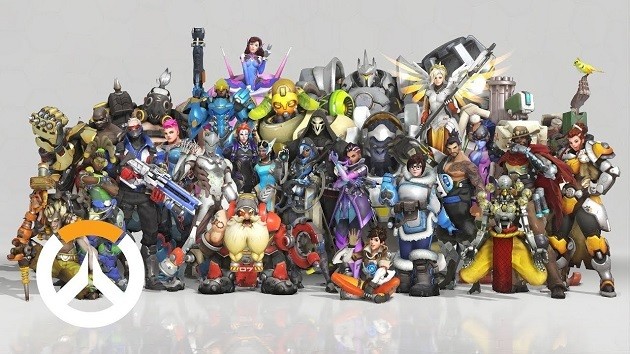 Even being a newcomer to the FPS area, Blizzard nailed it when creating Overwatch. The game brings to the genre some RPG elements such as heroes, classes and skills and thus presents a new and charming gameplay.

Despite not having a long campaign mode, Overwatch makes up for it with extremely fun and original multiplayer. In it, players can choose from several heroes with specific attributes and abilities. It is necessary to work together in the best RPG style (with the appropriate divisions of functions). 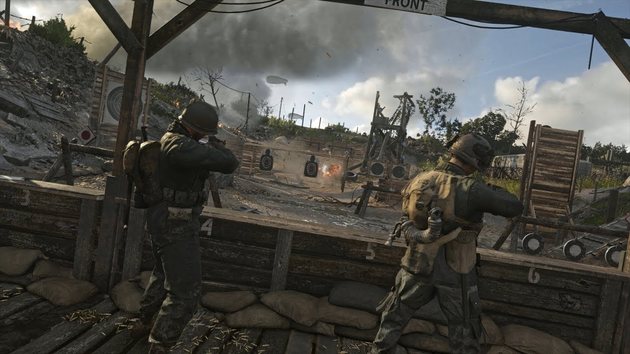 Obviously Call of Duty could not be missing from this list. Call of Duty: World War II doesn't innovate anything compared to the other titles in the series, but it stays true to the style and doesn't disappoint.

With an extremely immersive campaign, incredible graphics and great combat mechanics, Call of Duty: WWII maintains the standard of quality expected and is probably the best Call of Duty ever made. The game's only flaw is that it doesn't bring new elements.

Call of Duty: WWII also has good multiplayer options, so you'll still be playing long after you've completed the campaign. 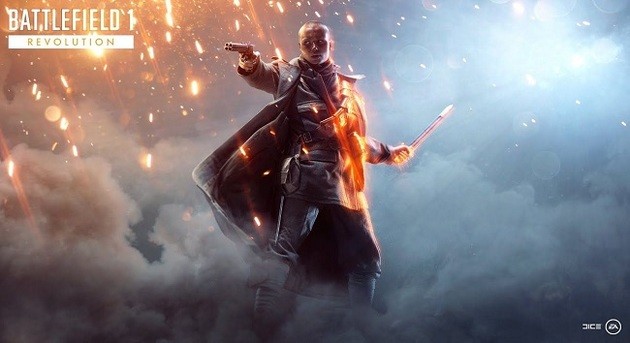 Another title that could never be missing from the list, Battlefield 1 has a short but innovative campaign mode.

The game takes place through the point of view of different characters at different times and situations during the First World War. The campaign is full of drama and is, without a doubt, the best in the series in many years.


Battlefield 1 features a rich variety of World War I weapons and vehicles, making the game very immersive. Also, the multiplayer mode is simply...explosive. 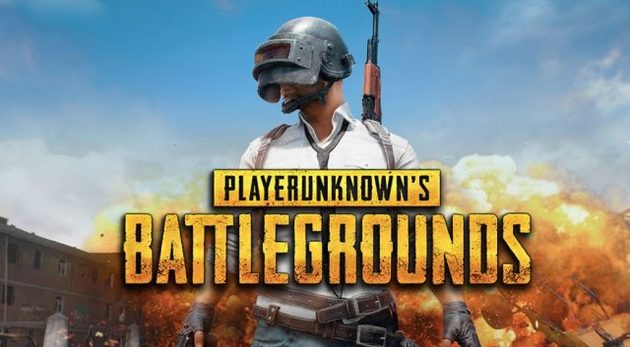 It seems that the era of battle royales is here to stay. The game that took the genre to success, PUBG almost needs no introduction.

With first and third person modes, a large arsenal of custom weapons, a variety of vehicles and items, PUBG continues to be a success. The game undergoes constant balance updates and bug fixes in order to make the game viable for competition.

In addition, PUBG receives content updates with some frequency and even though it was one of the first battle royales to appear, it still remains at the top. 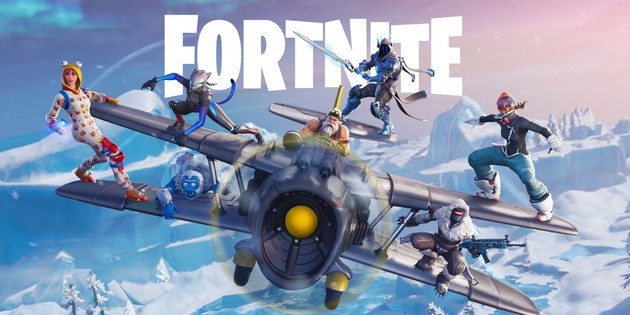 The biggest hit of the moment, Fortnite was a masterstroke among battle royales. The game has a friendly gameplay, attractive visuals and fun mechanics. Since it arrived for the PS4 platform, it can't be left out of any list.

Fortnite receives constant updates and very often gives what the community expects. The game is already a phenomenon and continues to attract more and more players who surrender to such success.

The great differentiator of Fortnite is, without a doubt, the construction system. With it, in addition to finding weapons and equipment, players need to gather materials to build buildings in the scenario and make battles and strategies more interesting, in addition to gaining a positioning advantage. Often, building takes as much skill as shooting.