Discover all the powerful legendary cards in Clash Royale

In Clash Royale, one of the fundamental pieces in creating the best decks is the legendary cards. There is no doubt that these powerful cards will be of great help in achieving victory.

Discover all the legendary cards in the game and learn how to get them!

What are Legendary Cards? 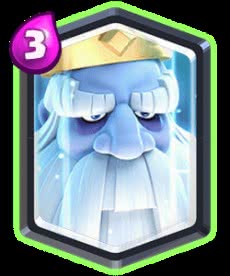 This card can become invincible while moving, appearing only when it launches its first attack. This makes her very good at attacking. 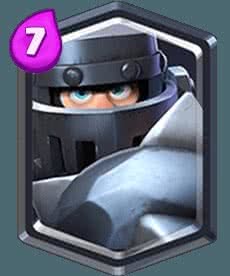 The damage this troop can deal to multiple enemies at the same time is very useful. This is without a doubt a good card to play in attack. 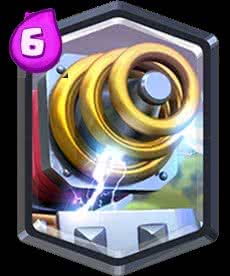 Almost completely resistant to spells, Sparky is very good at playing defense. Plus, it's versatile enough to look good on all decks. 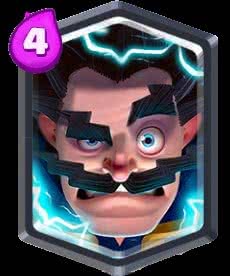 This card may not be ideal for playing 1v1, but it is the most versatile and powerful card you can have in your deck. This mage is useful in any type of gameplay you want to specialize in. 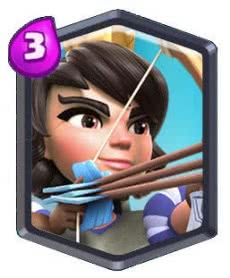 Its attack distance is so great that you will force your opponent to cast spells to eliminate it. Also, with the Princess you can defend more than one lane at the same time. 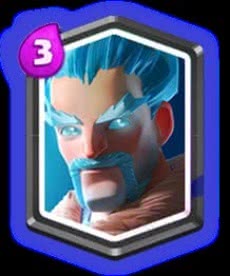 This card is extremely versatile and balanced. She may not deal a staggering amount of damage, but her ability to slow down enemies is essential to helping you achieve victory. 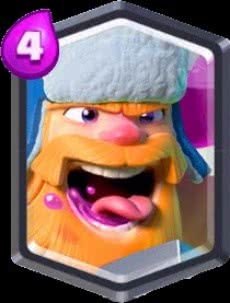 Lumberjack offers little versatility and reduced utility compared to other legendary cards you can pick up. However, it has the advantage of being able to quickly destroy enemy tanks and being able to fight multiple ground troops at the same time. 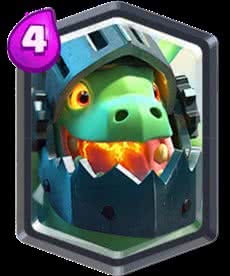 This card is very good at eliminating enemy tanks. In addition, it has a low elixir cost and is resistant to spells. 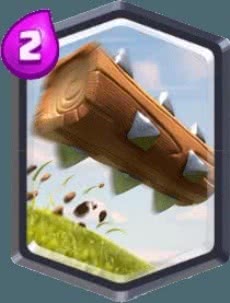 Overall, this card is very useful, especially since it can easily crush multiple enemies at once. 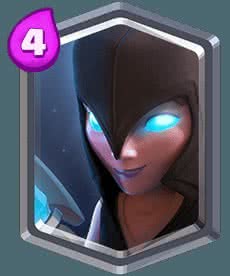 This witch can deal a huge amount of damage, being one of the strongest cards you can pick up. However, it only works effectively in attack decks. 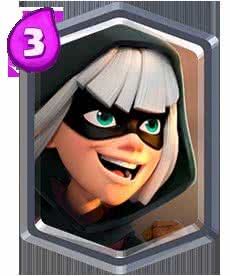 This card isn't bad, but it isn't the best card you can choose to play on offense either. If you choose it, don't forget to take advantage of its mobility. 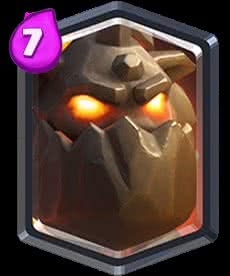 Your opponent can easily counter this card by spending little elixir, which makes it quite risky to pick up. Unfortunately, because it is expensive and not very versatile, it only works on a few specific decks. 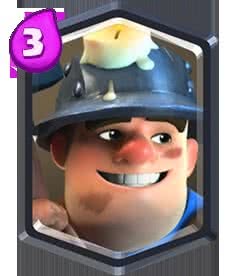 This card can be used in all matches and when it is played well, you always win with it. The Miner is so versatile that you can pick it up in any deck, whether it's control or attack. 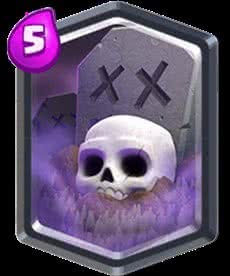 Despite its advantages in terms of attack, this card is not very useful in defense, so try to get it only in attack situations.

Check out the list of all Clash Royale cards and their main functions!

How to earn legendary cards? 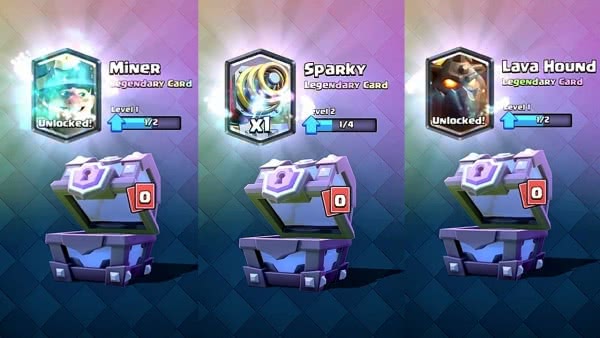 How to choose the ideal one for your deck? 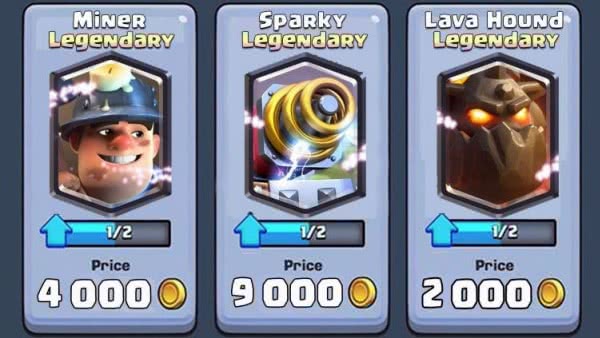 Discover ALL Clash Royale cards and their main functions!

Clash Royale: Check out the best Arena decks 1 to 8!

See how the chest cycle works in Clash Royale!