Discover all the classes in Black Desert Online!

Warrior is one of the easiest classes to play for beginners due to its great durability and simple learning curve. They use a sword as their primary weapon and a shield as their secondary, and despite playing the typical tanking role, they also have a number of offensive abilities. Its ability to survive a lot makes it the perfect class to play alone, even in PVP.

A much more complex class than Warriors, Hunters use a bow as their primary weapon and a dagger as their secondary, and can fight at any distance. With great movement and dexterity, Hunters have high damage capacity, but, as expected, they must avoid being hit as much as possible.

One of the top tier classes for PVE, Archers can clear large hordes of enemies with very few hits without having problems with Mana and HP, as they have good regeneration abilities. Like Huntresses, Archers must abuse kiting (attack while retreating) to avoid being touched.

Sorceresses are one of the first classes released in Black Desert. Contrary to what is expected, they have more melee attacks than ranged ones, which is curious due to their low Defense and general fragility. Even so, the class is very good for PVE and decent in PVP, especially if you take the time to master its mechanics and make good use of your mobility. 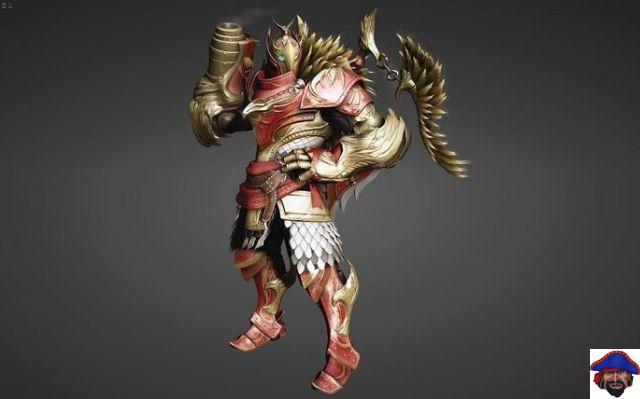 One of the most fun classes to play, Berserkers are great tanks and damage dealers. Even with few tools to close the distance, the amount of crowd controls available make it almost impossible for your opponents to be able to avoid it. Undoubtedly one of the easiest and most chaotic classes to play.

Like Berserkers, Tamers are a class with very unique mechanics. With the help of pets, they become one of the easiest classes to play PVE, mainly due to the high number of AoE (Area of ​​Effect) of their abilities added to the high mobility. In addition to helping in combat, pets can also be used as mounts. 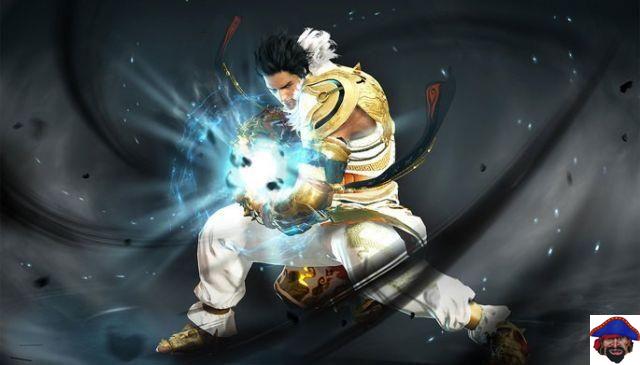 The gauntlets and armor on the Fighters' arms make them a great class for tanking and still dealing very high burst damage. However, this is not a class for beginners as its full potential requires tricky combos to deal with the lack of range. In Grassroots Wars, Fighters can be quite versatile and function in many different roles.

Musah are a class that use a blade as their primary weapon and a bow as their secondary. It can be said that the class is the male version of the Maehwa, as they have extremely similar characteristics. Musah have a fast-paced combat that's harder to master than other classes, but they're worth it thanks to their great damage and combo capabilities.

The female version of the Musah, the Maehwa have basically the same characteristics. With a playstyle based on speed and dodges, these samurai can do very high damage and low Defense, so they are better suited for PVE or larger PVPs where they are less targeted.

Mystics are a class similar to Fighters, as they use the same weapons and have a similar playstyle. They also utilize melee strikes as their primary source of damage, and their complex combos can be difficult to master, but the damage potential is rewarding. They are also considered top tier in PVE due to their high tanking ability. 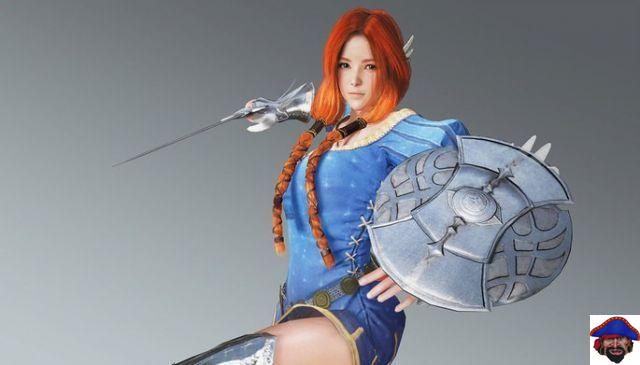 Another class very similar to its male version, Valkyries have almost the same characteristics as Warriors. The class is noted for being good at many things but not great at any. Even so, their high durability and utility to groups are enough to keep them one of the most sought after classes in the game.

The Kunoichi are a species of ninja who use a one-handed sword as their primary weapon and shurikens as their secondary. The class is extremely dynamic and uses its high mobility and many jumps to attack. Because they rely on complex combos and have low Defense, Kunoichi are not among the easiest classes in the game. 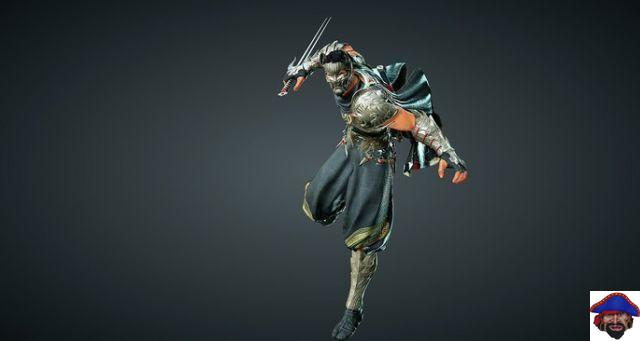 The male version of the Kunoichi, the Ninjas have exactly the same playstyle and weaponry. High mobility and damage capacity resulting from complex combos are its main characteristics. However, their Low Defense and the fact that they use light armor make them more fragile than average.

The Dark Knights are an interesting class that combines melee attacks with medium-range dark magic spells. Her playstyle is somewhat similar to Sorceresses, but with a very different skill set. While dealing very high damage (including in area), they are extremely fragile. A classic canon glass. 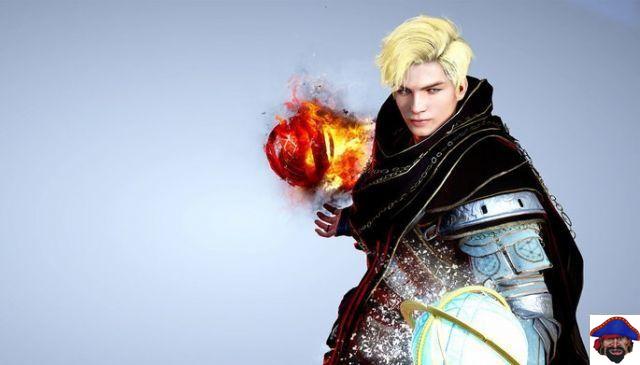 Mages are just like in other games: high damage, lots of ranged and area attacks, low Defense, and most of their hits need charging. They are great for PVE but, because they need protection in PVP, they don't do well in 1v1 situations. Even so, the variety of their spell effects (stuns, slows, etc) still makes them one of the most useful classes in the game. 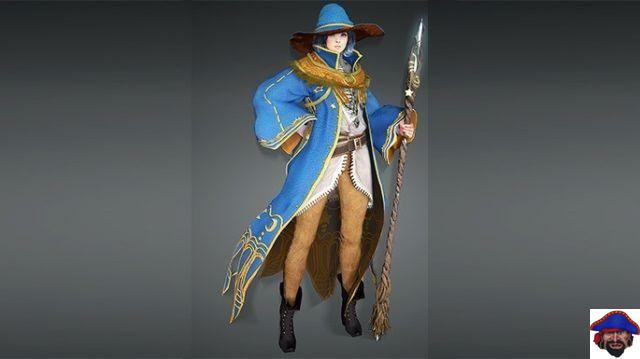 Witches are the female version of Mages. The only noticeable difference between the classes is that Witches have a more defensive style, as their skills can buff, in addition to having more range and a slightly higher DPS.

Guardians are completely out of character for most classes in the game. Instead of speed, its gameplay involves several slow but very strong blows. Although it seems like a simple class to use, Guardians require a good knowledge of their skills in order to master them. In addition, due to the slow animations of its blows, the class is much more punished if it uses a wrong skill in the middle of combos.

Another class that specializes in martial arts, the Lahn use chains with blades to attack at medium and short range. Combining their weapons with their high mobility, the Lahn can stay out of range of enemies while dealing massive instant damage. As one of the most fragile classes in the game, they only survive in very specific situations in PVP. In 1v1, they are one of the best classes in the game. 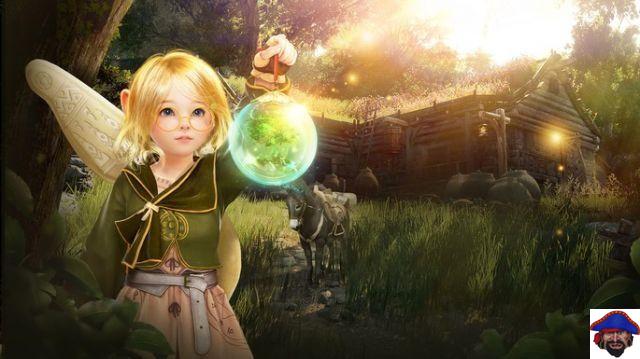 Shai is the most unique class in Black Desert. They have fewer abilities than other classes, but they are the only fully support characters in the game. Their abilities revolve around healing, buffs, and debuffs to help the party, so they're the worst class in the game for 1v1 situations. However, they are extremely useful in all other combats in the game.

Audio Video Discover all the classes in Black Desert Online!
Meet all the female characters of Free Fire! ❯

add a comment of Discover all the classes in Black Desert Online!