Gems are the hardest type of money in Clash of Clans to obtain. There are no cheats to get them, and the fastest way to get large amounts is using real cash. In this article, however, we bring you some tips to earn them without cheating and without opening your wallet.

There are many ways to earn gems in Clash of Clans. Completing basic tasks, participating in events and even selling special items. Of course, the process is a little time consuming. But nothing prevents that, with patience, your reserve of these precious stones is enormous. Check below everything you need to do to get them! 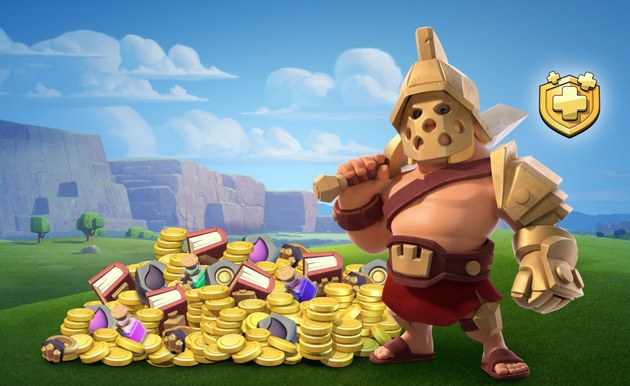 As Achievements of Clash of Clans, also known as Achievements, are one of the most basic ways you can get gems. There are 66 tasks that you must complete throughout the game. As you complete the objectives, you will receive awards, which in this case are gems. The more difficult the task, the greater the amount of gems.

In total we can tell you that only in this method you can get almost 9000 gems, plus thousands of experience points. The Achievements that earn you the most gems are those that involve multiplayer combat. Less complex activities, like breaking obstacles, also give a good amount of prizes. See the tables below!

2. Break obstacles along the way 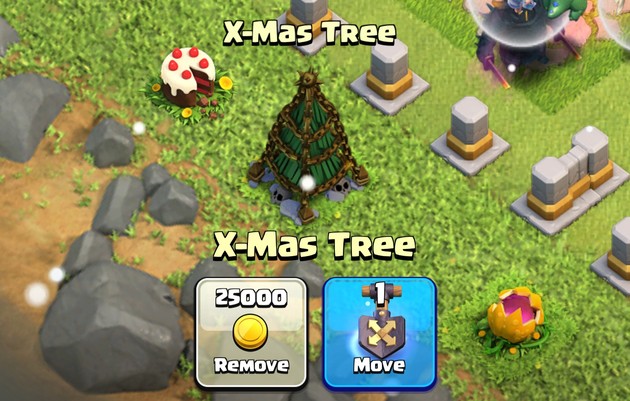 Another very popular way to get gems is to remove obstacles that appear in your base. These objects are plants and rocks, with plants sprouting again within eight hours of being removed. To remove them it is necessary to use elixirs. The stones will demand gold from you to remove them.

It is estimated that removing obstacles can provide 0 to 6 gems. In that sense, this method is a bit random, as you won't always have the stones you want. Anyway, as you'll probably already have to remove these objects to expand your base, it turns out to be useful.

Don't forget that if you want the plants to respawn, you need to leave spaces around them for that to happen. It is advised that the 8 squares around you are free, in this case. If you're lucky, you can find the Gem Box, a very rare obstacle, which guarantees 25 gems.

By events in Clash of Clans we mean certain achievements that you achieve after fulfilling certain requirements. Say, for example, you win 20 multiplayer battles using archers. This will grant you an amount of experience and a lot of gems. These mini-achievements are available for many unit classes such as dragons, mages, miners, and more.

Speaking of miners, never forget that mining is an activity that also provides gems. Despite being a lengthy process, it is continuous and depends only on your patience to wait.

4. Be one of the best Clash of Clans players

Of course, there could be a special award for the best players in the game. This way of earning gems is, however, evidently quite complicated. It doesn't just depend on your individual performance, but also on your clan. At the end of each 2 week period the three best clans in the game will be awarded gems.

First place will get 50, second place will get 30 and third place will get 15. The top 20 players from these clans split the prizes among themselves. If you therefore belong to a small clan, but that comes first, you can get a huge prize pool in gems!

5. Have a victorious clan in Clan Games 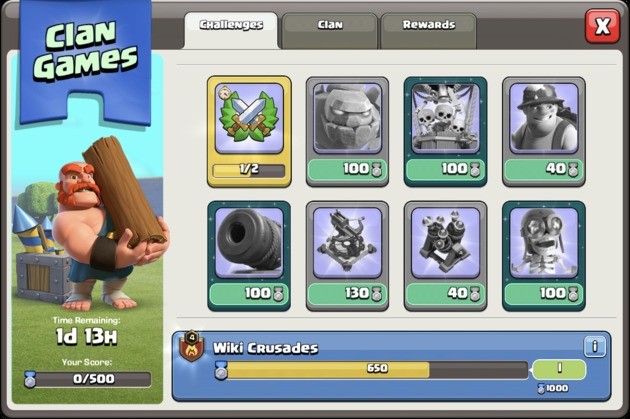 Clan Games are games that put clan members to work on behalf of the group. If you have a Town Hall level 6 and up, you will be able to participate in the challenges. These challenges consist of doing tasks common to the game, such as using certain troops or destroying certain buildings. Each completed task earns points, which, at the end of the games period, will be added up. The more points your clan makes, the more resources it will earn. Among them are gems.

In addition, clan members can earn magic items. These items, if sold, provide players with good amounts of gems.

Discover the layouts of Clash of Clans and build a powerful base!

Check out 6 tips to do well in Clans.

add a comment of Clash of Clans: 5 free ways to earn gems without cheats