Check out the Uncharted 4: A Thief's End chapter list 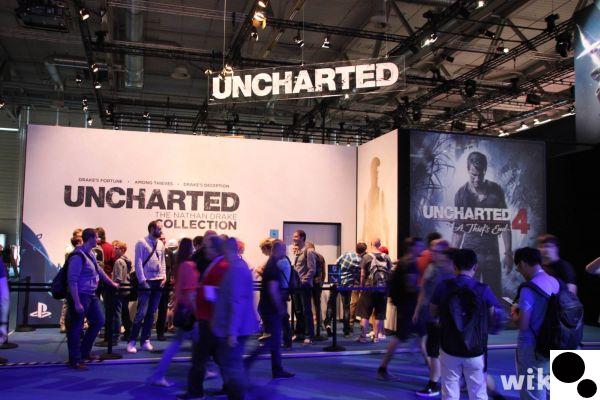 MINOR SPOILER NOTICE: There are some very minor spoilers below about Uncharted 4. Nothing detailed about the story, but if you want to know ANYTHING (not even how much time you have), check back now.

We love Uncharted 4: A Thief's End. All of the Uncharted games have used a chapter-based structure that breaks up the action with very convenient suspension points – but you'll have a hard time putting the controller down.

“Just one more chapter”, you will tell yourself. When you least expect it, you've spent the night playing.

As such, we thought it would be useful to know exactly how many chapters Uncharted 4 has.

Uncharted 4: A Thief’s End tem 22 chapters – but you will play 24 as there is a prologue and an epilogue.

As in previous games, the prologue takes place in the middle of the story, which resumes in the middle of the game. The first two chapters are set well before most of the events, establishing an important backstory between Nathan and Sam, before returning to the present day of Uncharted 4.

In total, it takes approx. 15 hours to finish to play on moderate difficulty with about 40% of the items hidden (treasure, notes and optional journal entries). This game time does NOT include cutscenes, which add another hour or more.

As an added tidbit, here are the names of each chapter. They don't really spoil anything, but don't read them if this is a cause for concern. By the way, you can check out the Uncharted 1 chapter list.