Check out the 7 best fighting games for Android!

Despite being very popular on consoles, the fighting game genre is not so well known on cell phones, even with some of the best-known titles in the history of games. That's why we've put together a list of the 7 best fighting games for Android below. Check out! 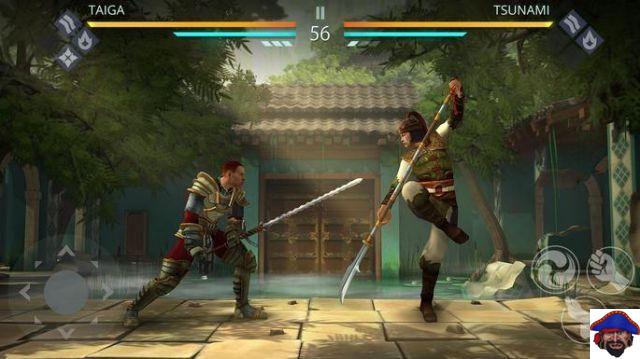 Shadow Fight 3 is a little-known fighting game that may surprise many fans of the genre. The game has great graphics, interesting visual identity, charismatic characters and good gameplay.

Unlike many mobile fighting games, Shadow Fight 3 has several command buttons that allow a good variety of strikes, dodges, defenses, combos, etc. To make it easier, the game has a very didactic tutorial for you to familiarize yourself with all the commands.

Shadow Fight 3 has around 30 characters with unique moves and characteristics. In addition, you need to unlock equipment such as weapons, armor and helmets, and equip them however you wish. 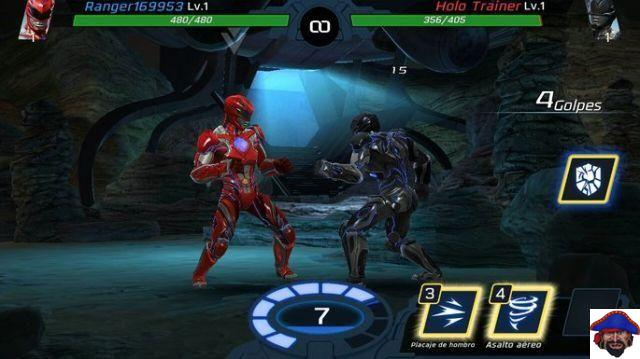 Power Rangers: Legacy Wars is the mobile fighting game from the famous series Power Rangers. Here you'll be able to control several rangers from different seasons, each with their own attributes. Matches are played between three wrestlers: one main and two assistants. Thus, it is possible to assemble teams with different compositions and characteristics.

The fights in Power Rangers: Legacy Wars have a very unique system. You have an energy bar that must be well managed when choosing moves. Each one spends a different amount of energy, and you must know which move can be combined with another. In addition, the blows follow a rock-paper-scissors system to define who hits who first. 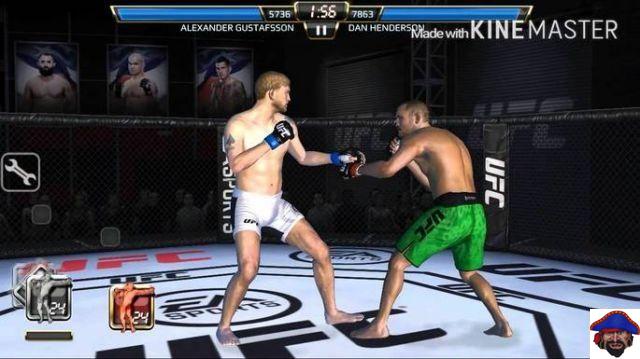 In UFC Mobile you have the chance to control the biggest legends in the Octagon. The game contains more than 70 real UFC fighters, reproduced with extreme fidelity, not only in appearance but also in their skills.

In terms of gameplay, UFC Mobile follows the same style as the other games in the series. There are no combos, supers or even life bars. For those who have never played a UFC before, it takes some time to adapt. 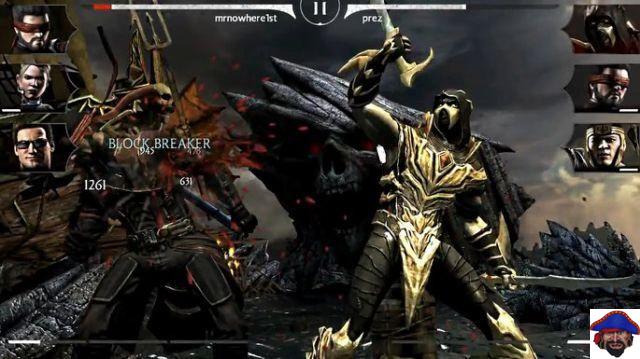 The bloodiest and most violent fighting game of all time has arrived on Android. In Mortal Kombat X Mobile you can play with more than 130 characters from the MK universe, many of them needing no introduction.

Unfortunately, despite console-worthy graphics, the game is very shallow in terms of gameplay. The controls couldn't be simpler: you press the buttons that appear on the screen and slide your finger when asked. There is no skill involved here.

To compensate for the extremely simple gameplay, the game involves a lot of strategy in a style similar to card games. The matches take place in teams of 3 characters that you must choose according to their advantages and disadvantages, trying to assemble the strongest team possible. 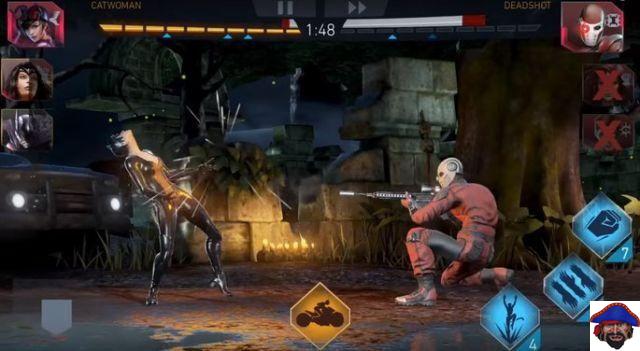 Injustice 2 is Warner's fighting game that brings together several characters from the DC universe. In all, there are more than 30 playable characters, among them are Superman, Batman, Wonder Woman, Joker, Flash, Bane and many other famous ones.

The game's graphics are console-worthy, and even though it's a fighting game, it has an interesting story. The gameplay also leaves something to be desired. Most moves are done with swipe commands in various directions and each character has their own set of combos.


In addition to the fun combats, Injustice 2 grips players with its well-crafted progress system. It takes a long time not only to unlock the characters but also all their upgrades. 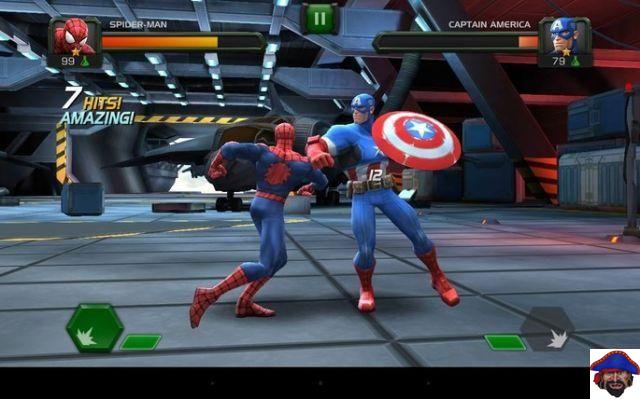 Marvel Contest of Champions brings together more than 150 characters from the Marvel universe, divided into classes. Despite the simple gameplay (all characters are controlled in the same way), the game has a lot of content to unlock and each character needs to be leveled individually.

Marvel Contest of Champions also has several quests to complete, items to be obtained and equipped in the best way, temporary events, etc. In short, there is a lot to be done in preparation for fights. It's definitely a game that will take your time. 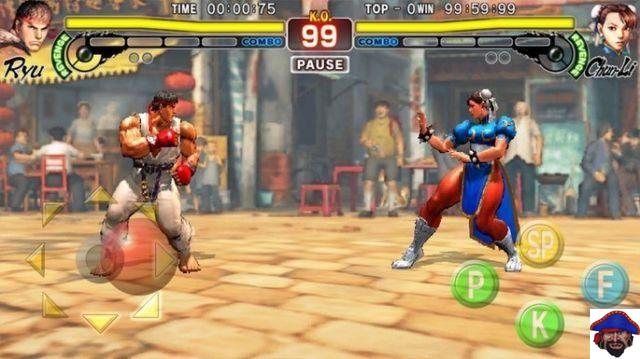 The series that revolutionized fighting games is also on mobile. Street Fighter IV Champion Edition looks a lot like the console versions of the game. With high quality graphics and dozens of playable characters, the game excels in gameplay.

With a very responsive virtual directional pad (which is lacking in other games of the genre), you can make the famous half-moon or shoryuken moves, trademarks of the series. This, in itself, adds a lot more complexity to the game as it requires real skill to play at a high level.

add a comment of Check out the 7 best fighting games for Android!