Check out the 6 most fearsome killers from Dead By Daylight

Dead By Daylight is a terrifying game with assassins (killers) inspired by iconic horror movie characters. Each assassin has different characteristics that make it unique, such as primary and secondary weapons and special abilities.

We've chosen the most effective assassins, relating the amount of game time and the effort it takes to master each one. Each assassin has its own mechanics to be able to eliminate the survivors. 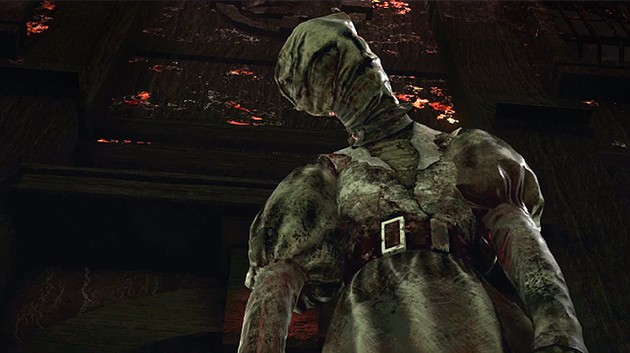 A former nurse who specialized in traversing surfaces using her malevolent powers and chasing survivors. Nothing and no one can hide from her. Nurse is a difficult assassin to master for a beginning player, but very effective.

Special Weapon: Spencer's Last Breath. Despite being her secondary "weapon", this evil power is more of an ability that allows Nurse to jump into the spirit world (like Wraith), but in successive jumps, called "Blink". It can chain these Blinks in succession until it runs out. They are great for crossing obstacles or attacking survivors by surprise.

Tips for playing with Nurse 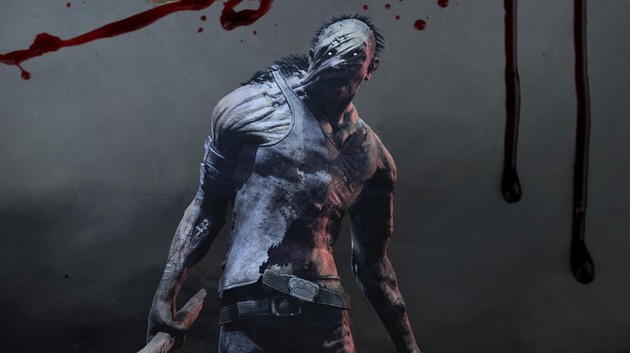 A well-armed, highly mobile assassin capable of covering great distances in a short time. His chainsaw helps him in his quest, despite being very noisy, which can alert the survivors.

Special Weapon: A Chainsaw. Hillbilly goes into an insane sprint as soon as he activates the chainsaw. He can use this power to attack very quickly.

Tips for playing with Hillbilly 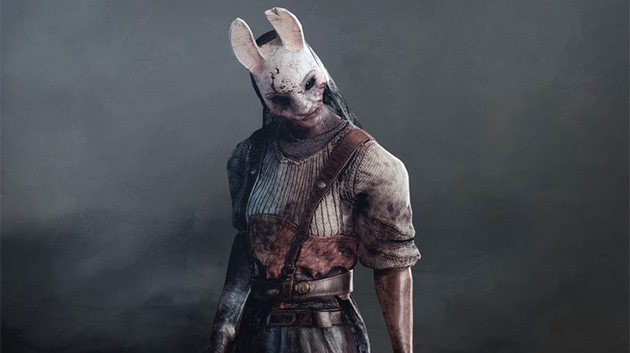 She is an expert assassin at detecting and tracking down survivors, attacking them with hurled axes at incredible speed. She can apply pressure to the entire map.

Special Weapon: Throwing Axes. Huntress starts each match with five axes that run out after launch. Can be recharged in Lockers. Keep the launch button pressed for a super strong launch.

Tips for playing with Huntress 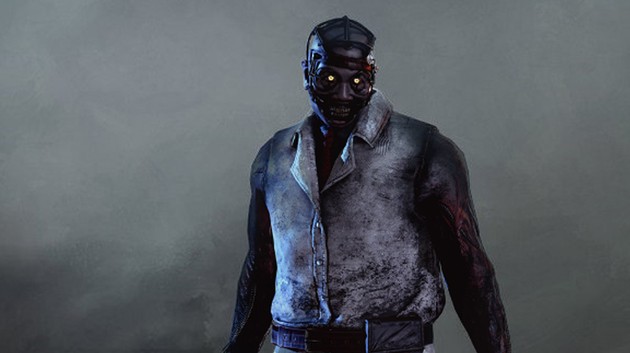 A dangerous assassin who manages to create an electrical field incapacitating the survivors and causing them to hallucinate and scream in terror. This allows you to hunt them down without mercy.

Special Weapon: Carter's Spark. Doctor manages to create an electrical field that makes the survivors lose touch with reality and go mad. You can use this electric field in two ways: Treatment or Punishment. The treatment mode sends a shock around the Doctor. Punishment mode allows you to attack faster. Excessive shock on survivors will cause them to go into dementia, being unable to take any action for a few seconds, which can be taken advantage of by the killer.

Tips for playing with Doctor 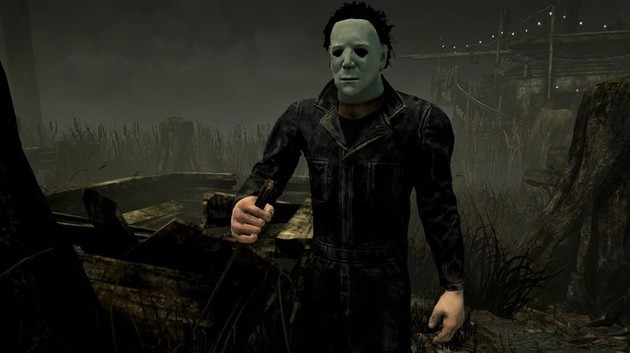 The more you chase the survivors, the stronger and faster Shape gets. He is an assassin based on this style of pursuit, being able to choose one of the survivors as an obsession. This makes him earn extra points. His mask is very shiny, which makes him easy to spot, but Shape's playstyle is unique to the game. He is a good assassin for beginning players.

Arma: a huge, sharp kitchen knife. Shape is the only assassin who can kill in one hit.

Special Weapon: Evil Within. Not a weapon, but a state of alert that rises the more he pursues the survivors. He gets faster, stronger and with better detection instincts. Pure Evil has three stages.

Tips for playing with Shape 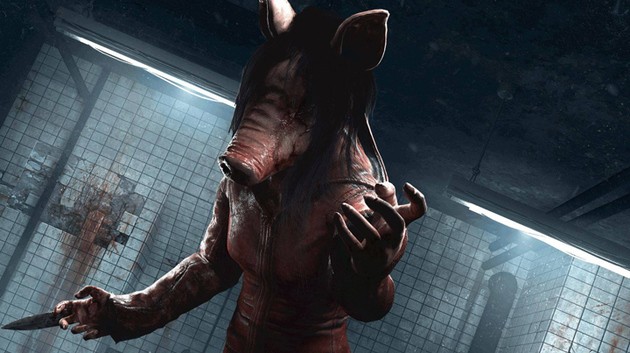 An assassin who specializes in tormenting and torturing survivors, Pig is also great at laying ambushes thanks to her short stature and ability to crouch, which turns off her terror ray, leading survivors to mistake her for one of them. Her inverted traps are good area control tools.

Special weapon: Jigsaw's Baptism. Moving quickly in the darkness, Pig manages to place inverted traps on the map that trap the heads of survivors, who are forced to try to open the trap. If they fail, they are immediately eliminated.

Tips for playing with Pig

Also check out our tips for becoming the deadliest assassin in Dead by Daylight!

Switch sides in the game and check out our guide with tips for survivors in Dead by Daylight!

Audio Video Check out the 6 most fearsome killers from Dead By Daylight
Check out the 7 best fighting games for Android! ❯