The success of Call of Duty Mobile (CoD Mobile) continues to attract the audience of other games of the genre, especially players of Free Fire, the most popular battle royale in our country. But is there really that much of a difference between the two games? Which one is the best? Check out the comparison below and see our conclusion!

1. Call of Duty Mobile had more downloads in less time

CoD Mobile carried the success of its name to the launch of the mobile version and, in just one week, the game had over 100 million downloads. This value represents more than half of the number achieved by Free Fire during the entirety of 2022, when it closed the year with 182 million downloads.

This value is expected to still increase greatly as optimized CoD and new content updates are released.

2. Call of Duty Mobile is heavier and features superior graphics 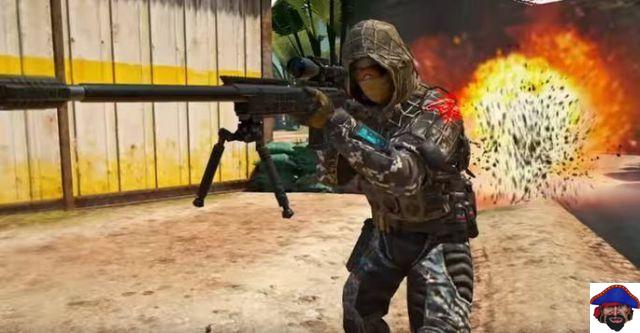 Starting with the visual aspect, Call of Duty Mobile features more detailed graphics than Garena's game, in addition to possibly having the best environments among all mobile battle royales. If you're a fan of good graphics, you'll prefer CoD Mobile over Free Fire.

Of course, each player defines their level of graphics, but, on average, Call of Duty has superior graphics without having to compromise on performance, which demonstrates the high level of optimization in the game.

As it is a more detailed game with much more content (see the item below), Call of Duty requires more advanced devices to run satisfactorily, while Free Fire is much lighter and suitable for medium or weak devices.

Check the minimum requirements for each game: 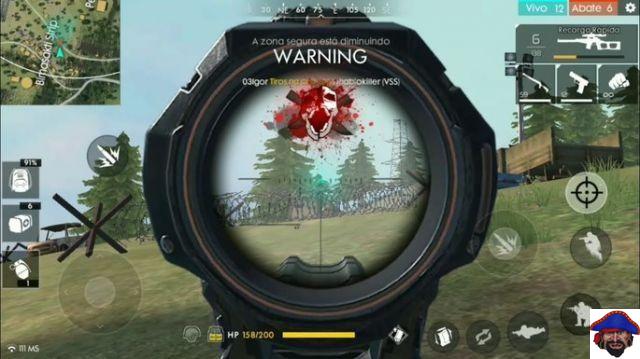 Both Call of Duty Mobile and Free Fire use the hitscan mechanic in their shots, that is, each shot automatically hits the opponent after being made, unlike what happens in PUBG, for example. However, unlike Free Fire, Call of Duty becomes more complex and difficult to master due to the custom recoil that each weapon has, which is much greater than the subtle recoil of Free Fire weapons.

This alone creates a big difference in gameplay between titles, with Free Fire being much simpler to master. Thus, high-level players need to resort to the smallest details of the game (in addition to creativity) to stand out. So if you're looking for a more "shallow" game

Call of Duty too has more content to offer, since it has a larger list of very different weapons, more equipment, more maps and more modes (see the item below). 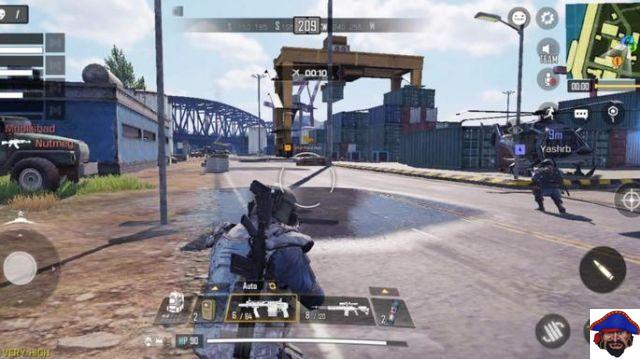 Although much of the success of Call of Duty Mobile is tied to the phenomenon of battle royales, the game is not limited to the genre and offers other modes such as Frontline, Deathmatch (Deathmatch), Domination and Find and Destroy. In addition, Activision has already reported that Campaign and Zombie modes will be available in the future, making the game even more complete.

So, while Free Fire is an exclusive battle royale, Call of Duty Mobile is a more comprehensive shooter that can hook even those who aren't fans of BRs and just want to have fun in less tactical modes (especially Deathmatch!). 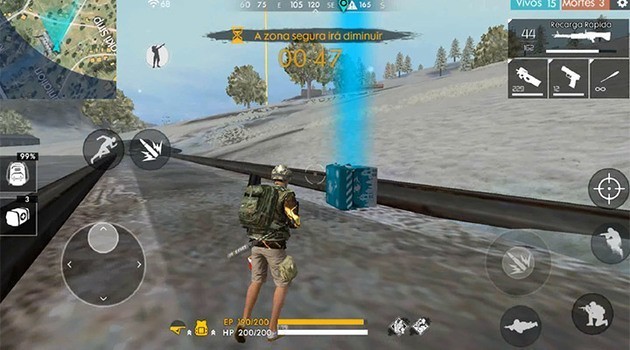 Free Fire matches take place between 50 players, while those of Call of Duty Mobile (battle royale mode) are between 100 players. So, the Free Fire matches are faster, making it the right game if you don't want to commit too long.

6. Free Fire has more stable servers than CoD at the moment

Currently, Call of Duty Mobile is experiencing several connectivity and communication issues. Much of the community reports cases of disconnection during matches and difficulty communicating via microphone.

Surely these problems will be resolved soon, considering that the game was released very recently. For the time being, it is correct to say that Free Fire is a more stable game. 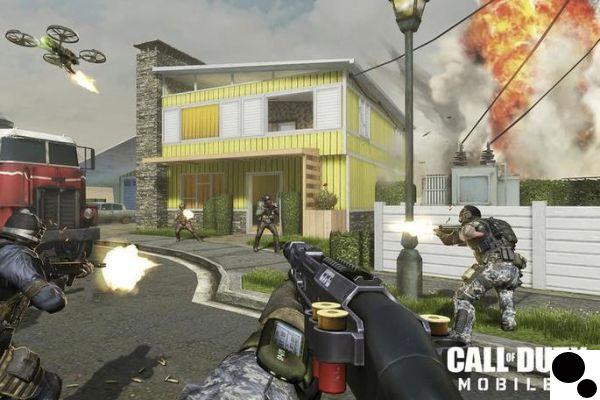 Due to the greater number of mechanics, weapons and equipment, Call of Duty Mobile offers more electrifying combat, involving much more action and movement. In it, you will need to mix jumps, crouchs and slides (one of the main mechanics of the game) to succeed in combat.

Call of Duty Mobile also allows unusual combats that are unfeasible in Free Fire, since in CoD you can fight zombies (including a boss), in addition to having to shoot opponents that are in the air (either in helicopters, grappling hooks or in the wingsuit), or even shoot underwater. Basically, combats in CoD are less repetitive.

There are still some minor factors that differentiate Call of Duty from Free Fire:

Taking into account all the factors above, we consider Call of Duty Mobile a much more complete game than Free Fire. Its track record in the market has carried the success to mobile and the game is able to please not only battle royale fans but also shooter fans in general.

However, Free Fire still occupies its space as a simpler game aimed at people with weaker devices, or for more casual players who don't want to spend so much time within a match.

Check out 9 essential tips on how to play Call of Duty Mobile!

Requirements for running Call of Duty Mobile: Android and iOS!

See how to play Call of Duty Mobile on PC with keyboard and mouse!

Audio Video Call of Duty Mobile vs Free Fire: find out which game is best for you!
Card to change Free Fire name: how to get it, price and possible methods ❯

add a comment of Call of Duty Mobile vs Free Fire: find out which game is best for you!