Currently, Brawl Stars has 32 characters (Brawlers), only 4 of which are Legendary: Spike, Corvo, Sandy and Leon. While these Brawlers are harder to obtain, that doesn't necessarily mean they're better than the others, and their rarities serve more as prestige for anyone looking to complete the game's character roster.

If you still don't know the Legendary characters from Brawl Stars, check below the main characteristics of each one and then see a precious tip on how to get them! 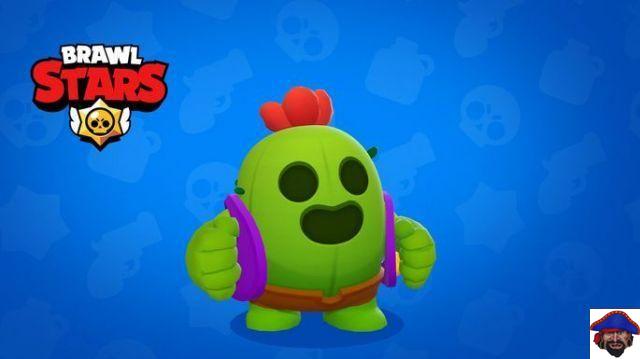 Spike is a Brawler specializing in area damage and terrain control. His normal attack launches a ball of spikes that explodes on contact and hurls spikes in multiple directions. With Super, Spike throws a grenade that makes spikes grow in the affected area, dealing great damage and slowing the movement speed of affected enemies.

Spike's abilities make him perfect for cornering enemies, and even better against clustered enemies. When used optimally, the character can always maintain a safe distance from enemies while attacking and retreating. 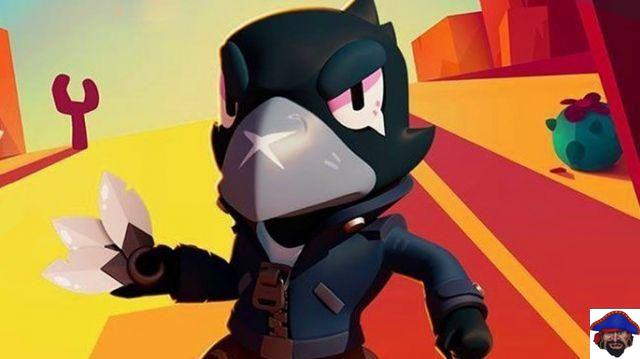 Corvo, also called Crow, is one of the most flashy Brawlers in the game, although not one of the best. With his badass look and attitude, Corvo specializes in long-range attacks and damage over time. His normal attacks fire 3 poison daggers that have one of the best ranges in the game and, when they hit the target, deal poison (4 damage hits).

Corvo also has one of the best movement speeds in the game, which allows him to keep himself at a safe distance, which is crucial as his HP is one of the lowest in the game.

Although he is a very defensive Brawler, his Super is one of the most lethal weapons in the game and makes Corvo jump to the chosen location and, when touching the ground, throw 14 daggers in all directions, which can cause absurd damage.

Click here for more tips on how to play Corvo in Brawl Stars! 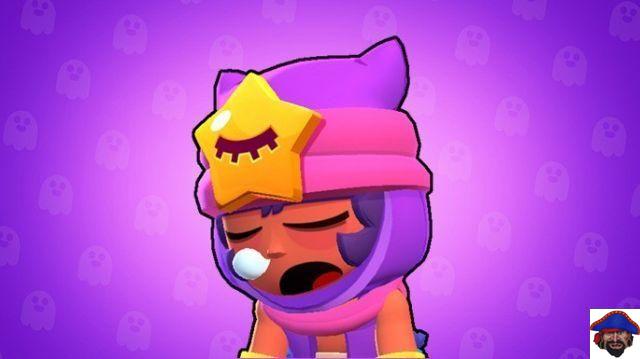 Sandy is a Legendary Brawler with a support specialty. His normal attack, as well as his attributes, are pretty average and don't stand out in any way. However, his Super creates a sandstorm within a considerable radius, causing Sandy and his allies to become invisible for 9 seconds, thus allowing for various offensive or defensive maneuvers.

To improve her Super, Sandy has access to two Star Powers: the first, called "Coarse Sand", causes the sandstorm to now deal 200 damage per second to enemies hit, making Sandy a great offensive support. The second Star Power, called "Healing Winds", causes the sandstorm to heal 250 HP per second from Sandy and her allies, turning the character into a defensive support. 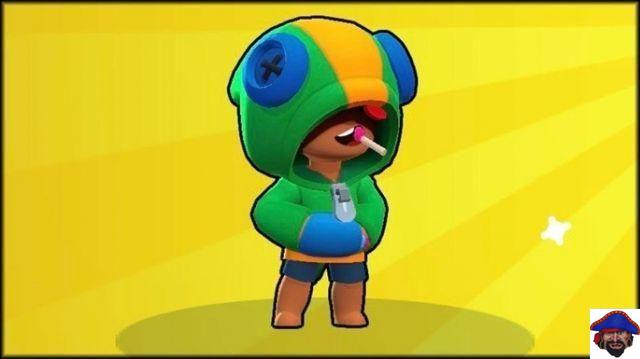 Leon is considered one of the best (or the best) Brawler in the game. His very high mobility combined with his violent damage make him one of the most hated characters in the community, often resulting in plots to take Brawler out of the game.

Leon is a type of ninja that attacks by throwing multiple shurikens at once. Although they suffer a slight deflection in the throw, it is possible to align them so that they fly in a straight line. To do this, simply fire them while walking perpendicular to your target, in any direction.

To top it off, Leon still has an extremely useful Super that makes him invisible for 7 seconds, allowing him to move undetected. The skill can be used very effectively for both attack and evasive maneuvers.

How to Increase Your Chances of Winning Legendary Brawlers 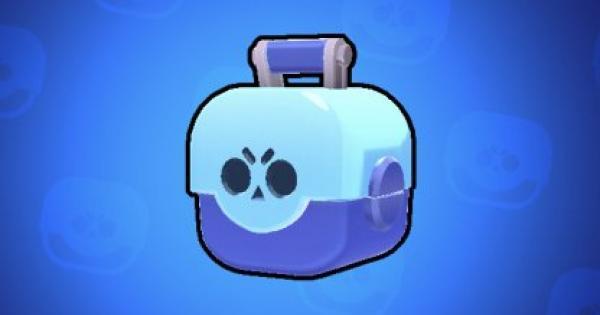 Legendary Brawlers are obtained through Brawl Stars Crates. Whenever you open one, you have 0.1115% of chances to get Spike, Crow, Sandy or Leon. Many players think that these odds increase depending on the quality of the box (Big Box or MegaBox), but NO! No matter which game box you open, your odds will always be the same, so there's no point in investing in better boxes.

Considering that all crates have the same chance, the best way to get Legendary Brawlers is to open normal crates, as this will happen quite often.

Now comes the secret: whenever you open a crate (any one), the percentage chance of you finding a Legendary Brawler increases! That's right. We're not talking about "the more boxes you open, the more chances you have", no. The percentage (0.1115%) increases by 0.01% whenever you open a crate, i.e. each open crate actually gets you closer to finding a Legendary character.

So, the best way is to open as many normal boxes as possible, and this is only possible through chips. So follow these tips:

Click here for more tips on how to play as Leon in Brawl Stars!

add a comment of Brawl Stars: Meet the Legendary Brawlers and see how to get them!