Most people who play FIFA 21 choose to try multiplayer modes only, skipping career mode. However, this mode was the bread and butter of the EA franchise for many years, until Ultimate Team appeared in March 2009 and changed the landscape of esports gaming for years to come.

While many players missed out, the release of FIFA 21 brought some much-needed changes to career mode. It got a lot more dynamic, with the ability to jump in and out of the game simulation. Also, a few other little touches make navigating the menus more convenient. However, the core of the game has not changed. For those new to career mode, one thing remains most important: choosing the right team to manage.

Success is expected at Barcelona, ​​both in La Liga and in the Champions League. As a result, managing the 'super club' can be a difficult challenge in FIFA 21.

Lionel Messi is the best player in the game, but he is nearing the end of his career and sometimes even retires at the end of the first season.

Fortunately, there are some young players waiting to level up, including striker duo Ansu Fati and Trincao, while Pedri has a potential score of 88 despite starting with an overall score of 72.

Balancing playing time between experienced and young players will be tricky at first, but the club's huge budget should help ease the transition from the old guard to the new. 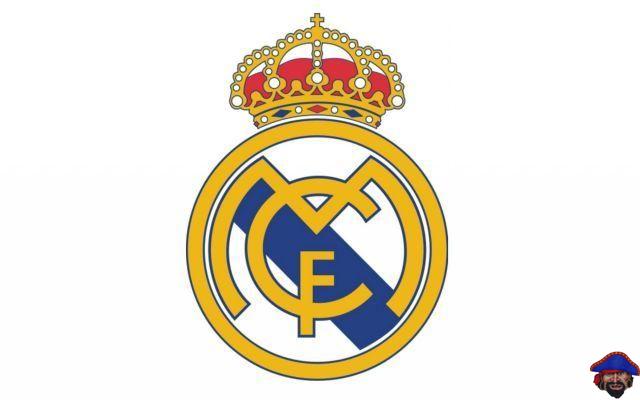 Four Real Madrid players have the potential to reach over 90 in total, keeping Los Blancos as one of Europe's elites for the foreseeable future.

This may mean that Career Mode isn't as challenging as taking on a smaller team with low-ranked players, but some people just want to win and picking Real Madrid is the perfect team for that.

They already have excellent players in Eden Hazard, Karim Benzema and Toni Kroos, while Martin Odegaard, Vinicius Jr and Rodrygo are the next generation of stars at the Santiago Bernabeu. 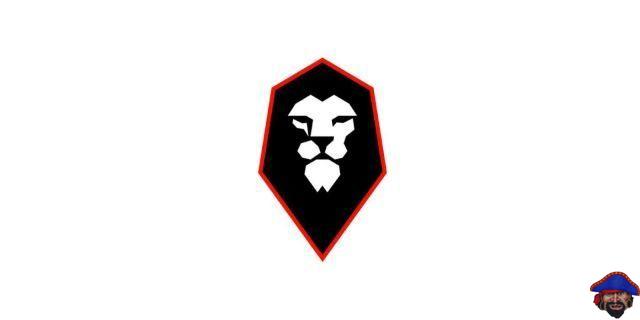 This Liga 2 team is the best team to choose for players who want to live out the Cinderella football fantasy: take a club out of the fringes of the game and guide it to greater honours, such as the Premier League title or the UEFA Champions League .

Salford City will provide players with a larger transfer budget than any other club in Liga 2. With over €2 million to spend, experienced managers will be able to borrow and cover the salaries of Premier League players with an overall rating of between 70-80 to help each other move up the leaderboard in season one.

Managing in the top flight or taking charge of a 'super club' is not for everyone.


For longer careers, many people take charge at a lower-league club and gradually rise to the top.

Salford City is the perfect choice if you're looking to start in League Two as it has a team good enough to compete and get promoted, while most of the board's expectations are set to 'Very Low' allowing you to do your own thing. own way, without any interference from the board. 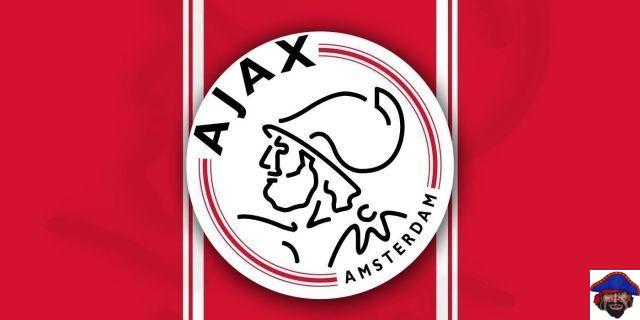 In the real world, Ajax Amsterdam is considered one of the best youth academies in all of Europe. Just two seasons ago, they managed to reach the semi-finals of the Champions League with a team built around local players such as Frenkie De Jong, Matthijs De Light and Donny Van De Beek.

The wonderful sons of Ajax mentioned above were hunted down by bigger clubs like FC Barcelona and Manchester United. However, that doesn't mean there aren't any exciting young people to work with at Ajax. New managers must focus on two things. First, they must expand their scouting network to attract more young talent. Then use the academy products to earn some money on the transfer market or introduce them to the first team.

Ajax have been the best team in the Netherlands for many years, but have not been successful in European competition since the 90s.

Winning the Eredivisie should be easy with your team, but winning the Champions League is the real challenge.


The board also expects you to develop young players, which has been a club tradition for a long time.

The starting lineup is already packed with young talent, including Ryan Gravenberch and Lassina Traore, while goalkeeper Andre Onana and winger Antony have a potential rating of 88. 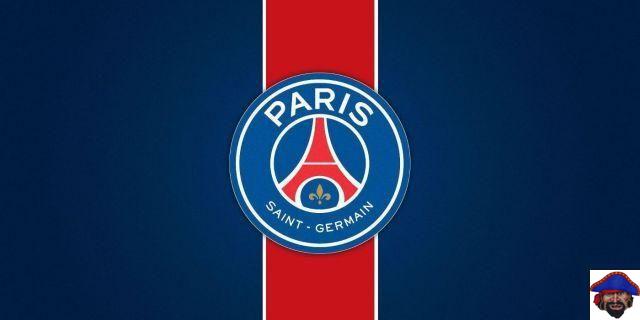 Paris Saint-Germain needs no introduction. Football fans all over the world either hate their guts or support them with a burning passion. In any case, PSG cannot be ignored. Since the financial takeover in 2022, the team has grown into a European giant.

It's one of the easiest teams to manage in FIFA 21. With a £114m budget and a star-studded squad led by Neymar and Kylian Mbappe, players should have no problem winning the European treble with PSG in the first two. . seasons.

Unlike many other clubs in Europe, Paris Saint-Germain does not care about the development of young people in Career Mode.

Instead, spending money is the path to success and they have a big transfer budget early in the game to help hire more talent.

Kylian Mbappe and Neymar are among the 10 highest rated players in FIFA 21, but they have talent in every position.

Winning Ligue 1 shouldn't be a challenge, but PSG have never won the Champions League in real life, so you can make history with them in FIFA 21. 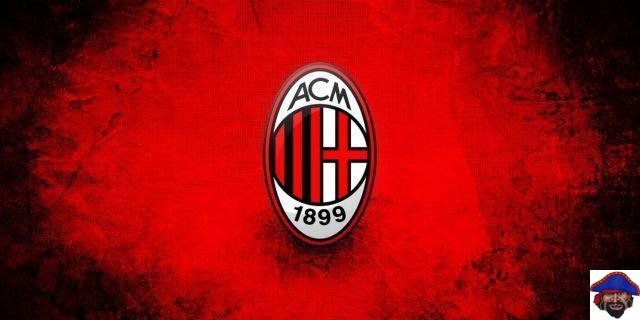 The last decade has been particularly cruel to AC Milan. The team went through a major crisis in form, which saw its reputation as one of the best clubs in Europe frayed. The Europa League spots were the most AC Milan could count on in recent seasons.

However, some smart transfer moves (eg bringing in Zlatan Ibrahimovic) and the ability to retain key goalkeeper talent Gianluigi Donnarumma have rejuvenated the team. Players who choose AC Milan in career mode will need to sell some of the underperforming players. They must then focus on bringing in high-potential players to ensure long-term success.

One team has dominated Serie A for the last decade, but in FIFA 21, Juventus aren't even known by their real name. Playing as Cristiano Ronaldo in FIFA is a lot of fun, but nobody wants to lift trophies like 'Piemonte Calcio'.

Ending domestic dominance in FIFA 21 looks like an enticing challenge and there are plenty of teams in Serie A that are capable of winning the championship.

They have an initial transfer budget of over £30m, which means you should be able to grow your squad in the first transfer window and perhaps sign a wonderful striker to replace Zlatan Ibrahimovic. 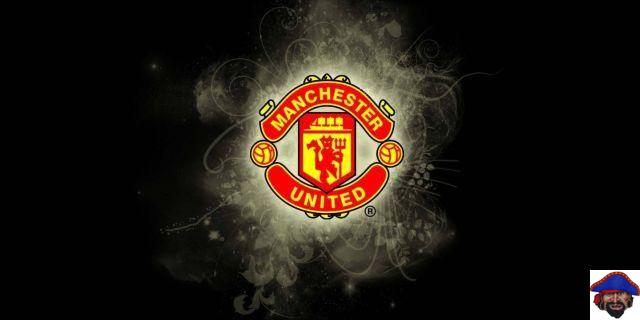 The Red Devils haven't been the same team since Sir Alex Ferguson's retirement in 2022, but they remain one of the richest teams in the Premier League. They are always in contention for the highest honors in English and continental competitions.

In real life, his main problem has been poor recruitment and inability to show personality in important matches. As managers in FIFA Career Mode, players can easily resolve these issues and restore Manchester United's status as the best football team in the world. A £155m transfer budget and a roster of talented young players at your disposal will also help. 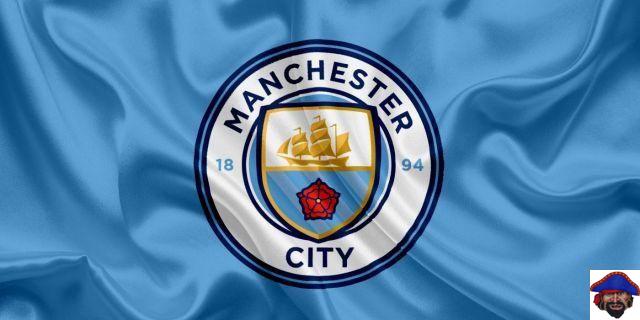 Manchester United fans often refer to Manchester City as the "noisy neighbours". This comes from his ability to beat United in head-to-head matches, but fail to achieve any lasting success in the league. In recent years, however, the situation has changed and the Citzens are winning back-to-back Premier League titles.

The players who take over Manchester City will be backed by a healthy £155m transfer budget. They will also have a team filled to the brim with some of the best players in the game. However, they need to be on the lookout, as if they fail to win the UEFA Champions League in the first few seasons, they could face dismissal early in their careers. 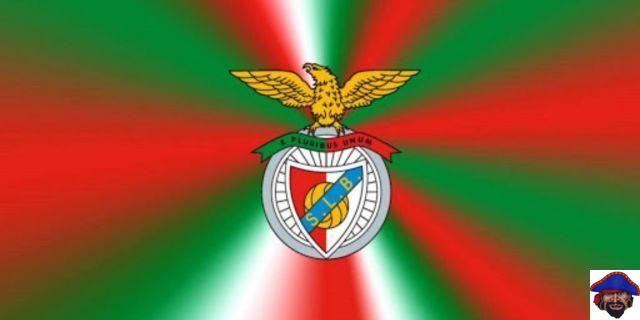 For many decades, Benfica Lisboa lived a great rivalry with FC Porto, the most successful club in Portugal. Although they have won some national trophies over the last decade, they have failed to make an impact in Europe and have also fallen through the ranks of Portugal.

With a world-class youth academy and some decent local players, new coaches can lift Benfica to new heights. They can put them at the top of the league table in our language and use the prize money to strengthen the team in order to try to win the UEFA Champions League.

At the start of the game they have two of the best young defenders in FIFA 21 Career Mode in Nuno Tavares and Tomas Tavares.

Neither player is rated that way initially, but both have the potential to become superstars.

Most of the squad is relatively young, which means you can bring in some experienced names to improve the squad, but keep the same essential players year after year. 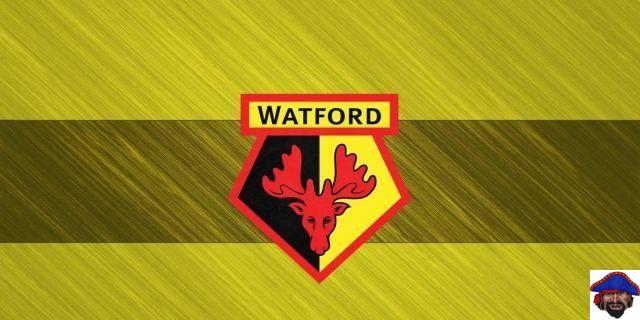 Some players may not be experts in FIFA career mode, but they don't want to make things too easy for them by choosing a rich and successful club. Teams that have recently been relegated from the Premier League are the perfect choice for these players.

In FIFA 21, Watford FC is one such team. Its budget is much higher than that of the other teams in the league. With solid players like Ismaila Sarr and Troy Deeney, players can start getting Watford back early on. 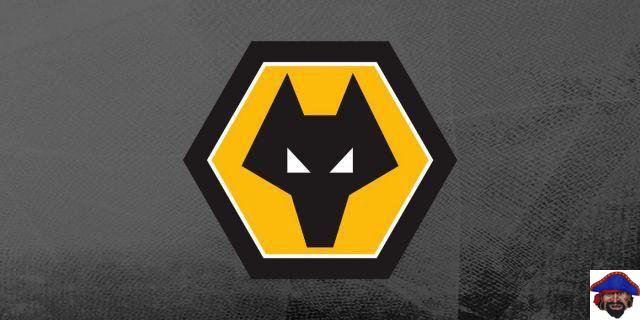 Wolverhampton Wanderers, better known as Wolves, are one of the most interesting teams that have played in the Premier League in recent years. This team is full of qualified players in our languages. Since being promoted from the league in 2022, they have regularly been in contention for the Europa League spots in the English top flight.

With the right amount of managerial acumen and the right scouting strategy, players can take the existing Wolves squad and solidify their position in the Premier League's top 6. There's even potential to turn them into England's champions in a few seasons.

Getting into the top four in the Premier League is a tall order, although some teams are in a good position to do that in their first year.

Wolves have a decent squad, as well as a £40m transfer budget when you start career mode, while board expectations are 'Medium' or 'Low'

That means early success is not expected, giving you some leeway to improve your team and bring young stars like Fábio Silva into the ranks. 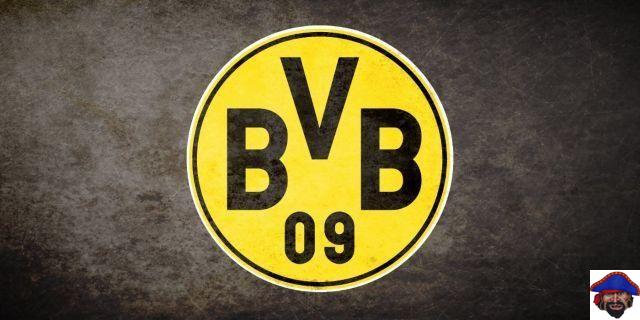 Before, Borussia Dortmund were the only team in Germany capable of challenging Bayern Munich's hegemony in the Bundesliga. That changed with the arrival of RB Leipzig. Thanks to financial support and a solid youth development strategy, this team shifted the balance of power in the German top division.

With a roster that includes Erling Haaland, Jadon Sancho and Gio Reyna, FIFA players have a chance to not only neutralize the threat posed by Leipzig, but also finally dethrone Bayern. However, they should be able to keep their biggest stars and replace some of their older defensive players.

In addition, Jude Bellingham and Giovanni Reyna are also two of the best wunderkinds in FIFA 21, being one of the youngest teams in Europe.

With a transfer budget of £54m, they will also be able to bring in more young talent to help end Bayern Munich's long stint at the top of the Bundesliga table.

Audio Video Best Teams for FIFA 2022 Career Mode
Minecraft: how to make Enchantment Table and how to use it! ❯

add a comment of Best Teams for FIFA 2022 Career Mode