After its release over twenty years ago, the PlayStation 2 remains a favorite of many RPG lovers today, and with good reason. RPGs were a staple on Sony's second console, and many of them hold up surprisingly well, with some remastered in HD over the following decades.

These are our picks for the best RPGs on Playstation 2. 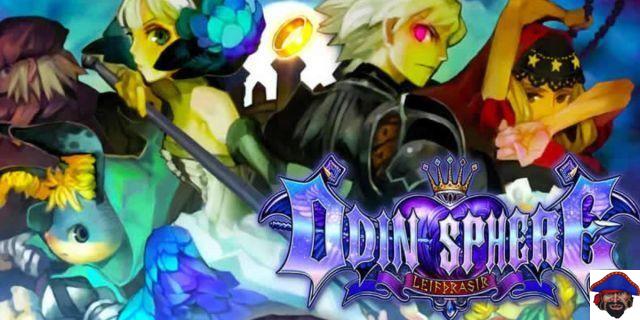 What was true in 2007 is still true in 2022: Odin Sphere is one of the best looking action RPGs of all time and features some of the best hand-drawn 2D art we've ever seen in a video game.

But even a little beyond Odin Sphere's stunning visuals, it's its story, told from the perspectives of five characters whose journeys intersect and collide throughout their 30+ hour adventure, that truly makes it a timeless classic. Well, that and the fun combat, the wide variety of gameplay and fantastic boss battles. 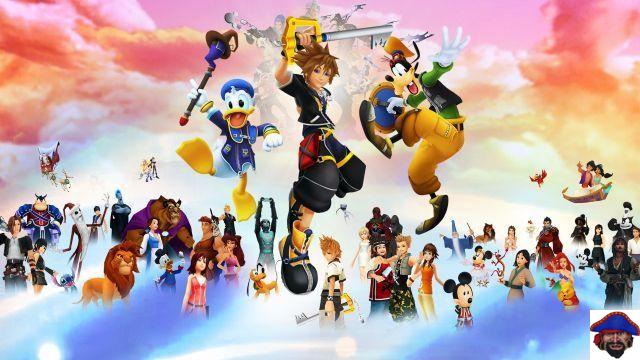 Kingdom Hearts 2 delivers in all the ways a Kingdom Hearts sequel should, expanding on the lore of Sora's journey while finding new ways to integrate Disney characters into some classic worlds while simultaneously delving deeper into the series' exciting real-time combat.

KH2 is packed with creative levels and also offers new world spins from the very first game. Couple that with a rework of the Magic system and, significantly, Sora's many Drive Forms can change that combat strategy against Nobody's newly introduced enemies, and you already have an RPG for all time. 8. Shin Megami Tensei: 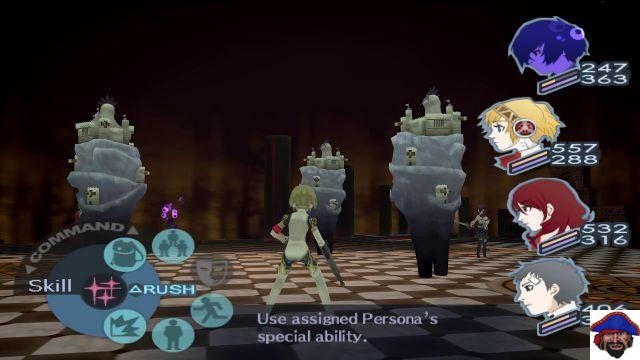 Persona 3: FES is the definitive version of Persona 3 (with apologies to Persona 3 Portable).


P3: FES lives up to Shin Megami Tensei's legacy with dark subjects and a penchant for the edgelord-ey (though that's not always a bad thing) while still lighting the mood with a lighthearted soundtrack and a colorful cast of friends. The result is a blend that would define a franchise, giving this spin-off series more social clout than SMT. Also, its soundtrack beats. 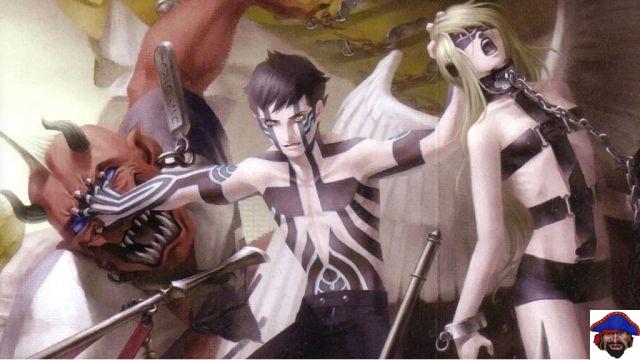 Shin Megami Tensei: Nocturne is a grim reminder that the SMT franchise turns difficulty into a personality trait. This apocalyptic take on Pokémon explores a Tokyo void of humanity filled to the brim with hideously beautiful depictions of demons and entities inspired by various religions and pop culture. And, of course, all the cool atmosphere that fans of the Persona franchise can feel.

Nocturne takes a lot of time and patience from the player, requiring you to learn its systems and plan your tactics accordingly. The game will get you hooked… but at least you'll be happy with it. Mostly. Also Nocturne features Dante from Devil May Cry, so it must be cool, right? 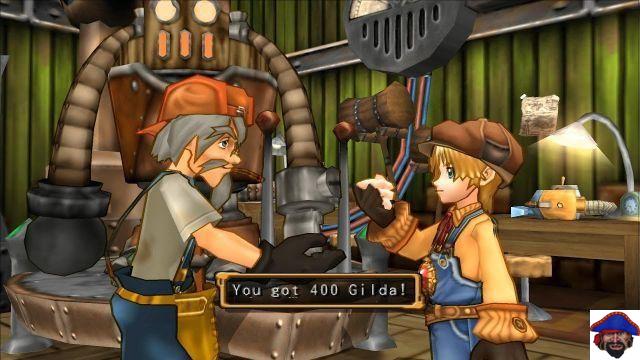 Dark Cloud 2 takes the elements that make up the original Dark Cloud and makes them bigger at every scale. Its crafting allows you to try out all sorts of weapon varieties and even offers two assorted playable characters.

Sure, it can be a little brave at times, seeing as most of its systems level up separately, but its stellar soundtrack never made us fear stepping into one of its varied dungeon-like maps. Also, being able to place objects in their post-apocalyptic core worlds, only to be teleported into the future to see the settlement come to life, has always been a joy. 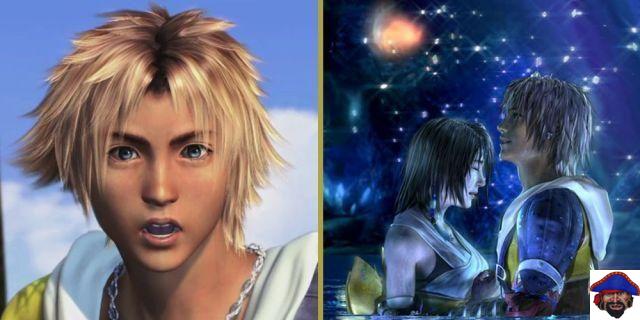 Final Fantasy X is a sweeping romantic epic that follows a fish out of water in a much-changed world filled with themes of religion and loss, and a pair of unhappy lovers at its heart.

While its CTB battle system removes the more active element present in previous Final Fantasy games, it gives the player a much more strategic set of tools, allowing them to swap party members that are best suited for any type of enemy, and a clear vision of how your choices will affect the battle. For some fans, Final Fantasy X has not been surpassed. 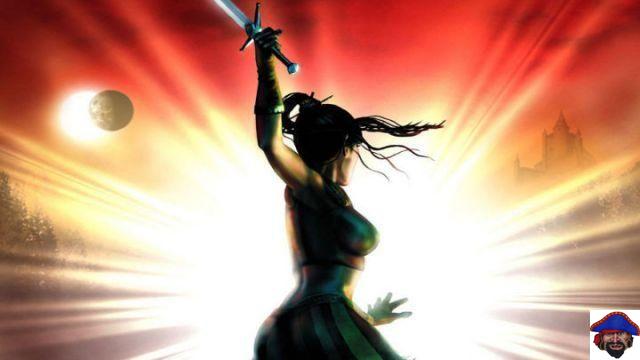 As addictive as the early Diablo games were on PC, for a while it felt like that particular action RPG genre couldn't flourish on consoles. Baldur's Gate: Dark Alliance finally proved otherwise, showing just how well it could work on a controller.

Dark Alliance proved to be devilishly addictive in its own right, and it certainly didn't hurt that the detailed character models and revolutionary water effects served as a true showcase for the PS2's graphical prowess. Without this game, we might never have gotten those amazing console ports from Diablo III. 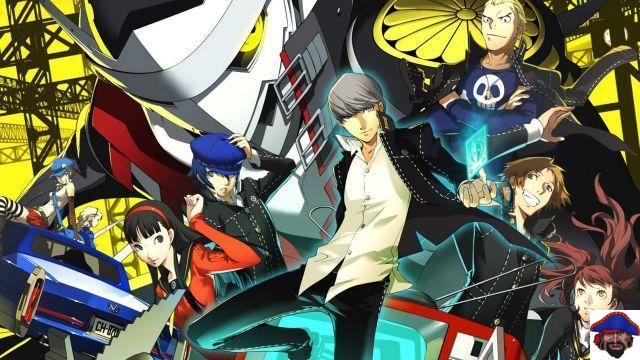 If Persona 3 opened the door for Western audiences to enjoy the series, Persona 4 knocked it down.

Wrapped in a vicious murder-mystery plot, Persona 4 is really about the laughs, triumphs, and heartaches you experience with your friends from Inaba. A big change was the ability to control each character during battle individually instead of through AI, and the mix of turn-based combat and a new Persona fusion system is still fun today. And we haven't even started the amazing soundtrack yet. Persona 4 was one of the last great games to be released for PS2. 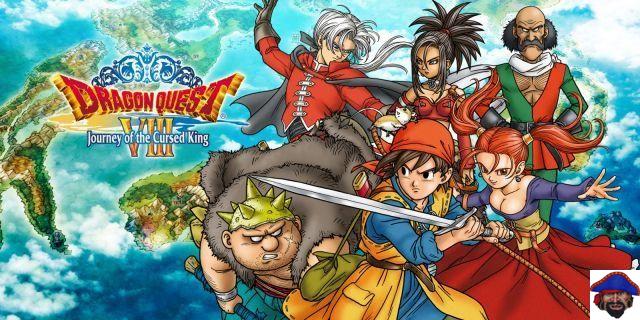 For many JRPG fans, the Dragon Quest series is the video game equivalent of home cooking, and to that extent Dragon Quest VIII is a very satisfying meal.

Originally released for PS2 in 2005 (and later ported to Nintendo 3DS), it offers all the JRPG essentials in the most welcoming package. Your silent hero embarks on an exciting adventure in a beautiful and colorful world, fights in turn-based battles and conquers a group of charming characters along the way. It doesn't venture far off the well-trodden path of its predecessors, but it's warm, cozy and feels like home. 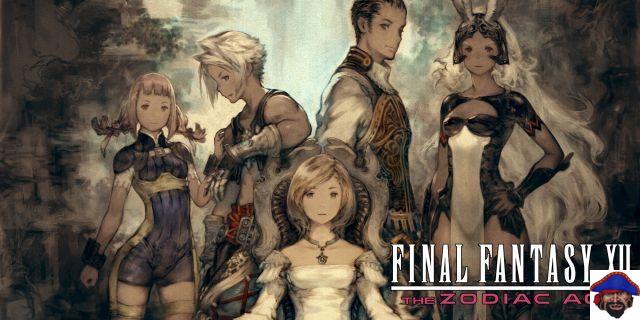 Square Enix could release Final Fantasy XII today and it would still look as fresh and innovative as it did on its initial release in 2006. Despite his departure mid-development, veteran game director Yasumi Matsuno took a huge hit with FFXII and transformed the series. 'narrative, battle system and progression in your ear.

XII tells a story filled with Matsuno's mysticism and political intrigue from a different perspective - you play as someone watching the story unfold, and the main characters are your party members. You are simply along for the ride. While some might criticize the point of view, you'd be hard pressed to argue that FFXII doesn't deliver one of the most poignant stories in the Final Fantasy pantheon. Like fine wine, Final Fantasy XII has only gotten better with time and subsequent updates, but there's no denying that it was the heyday of JRPGs on the PlayStation 2 when it dropped 15 years ago.