JRPGs are known for their grandiose fantasy adventures that roam the world, taking players through some of gaming's most iconic worlds. While, of course, Japan has enjoyed the genre considerably since the late eighties, JRPGs finally saw some worldwide popularity in the mid-nineties with releases like Final Fantasy 7. Comparatively speaking, the Persona series was a late bloomer for its worldwide popularity. However, when Persona began to gain traction in the west, the franchise's popularity skyrocketed. Two entries in particular, one of which released just a few years ago, made Persona the massive JRPG franchise it has become.

The Persona series has grown significantly from its very humble beginnings as a spin-off of Shin Megami Tensei. Some of the series' early efforts pale in comparison to what Persona has become, but modern Persona games have quickly become some of the most beloved games of all time. Persona has since surpassed its namesake Shin Megami Tense i.e. has become its own franchise, and for good reason. The last three Persona games are critically acclaimed JRPGs loved by gamers around the world. It's hard to say objectively which Persona game is the best entry, but here's how each mainline Persona entry stacks up against one another. 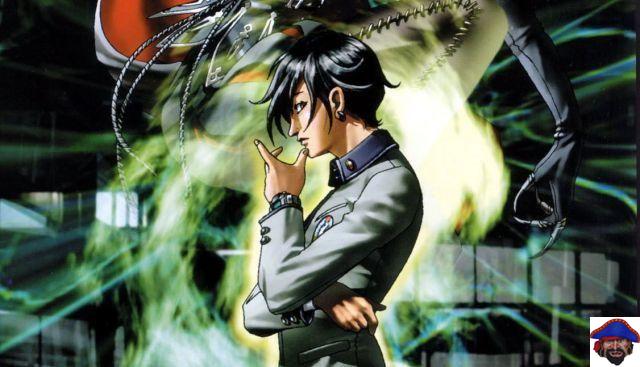 Masks of what Persona would become can be found in the first game, but it was still much closer to an SMT entry. The first Persona game lacked any of the social sim aspects/connections, the story was far more obtuse and deliberately disturbing, and the dungeon design is woefully archaic. Many of Persona's themed elements, like brightly colored symbolism or iconic musical themes, these things hadn't yet become Persona's aesthetic. Diehard fans might enjoy playing the first Persona game, but none of the modern features that make Persona Unique have yet been implemented, so the first game ends up being relatively generic. 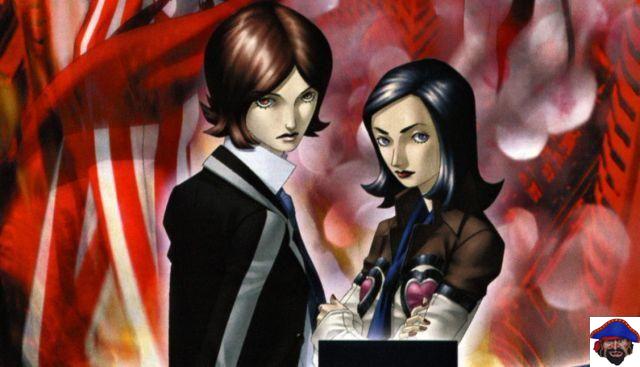 It's bombastic, but the game at least established how far the plot of a Persona game was willing to delve into the supernatural. Eternal Punishment has a little more murder-mystery-based plot, set in an alternate timeline of Innocent Sin. Eternal punishment also established some of the overarching narrative devices that would recur in every Persona game since then, such as the idea of ​​a “metaverse” and the collective consciousness of society. 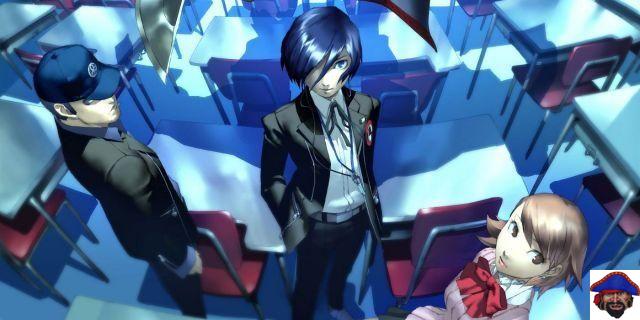 After some adjacent Shin Megami Tense i JRPGs laid a very narrow foundation, Persona 3 was the first game that truly ushered in the separate franchise as it is known today. Persona 3 was the first game that introduced the social simulator aspects like Social Links, and it also introduced the more streamlined battle system that is closer to a Final Fantasy game than the grid-style turn-based combat of the first two Persona games. . The third entry also arguably struck the perfect balance between Shin Megami Tensei's influence and Persona's unique unique themes. The series would later release its Shin Megami Tensie tag because of Persona 3's innovations.

Persona 3 was when the franchise really stood out. Considering the third entry had three different re-releases between 2006 and 2009, it's clear why many fans consider Persona 3 their favorite entry in the series. Persona 4 and Persona 5 would not exist without the efforts made in Persona 3 to define the series as it is known today. Persona 3 is only held back by a few of its mechanical choices, which range from questionable to comparatively archaic. The biggest example is the game's decision to strictly relegate party members' actions to just AI, rather than player-controlled actions. The condition of “tiredness” that prevents further exploration can also be a nuisance. 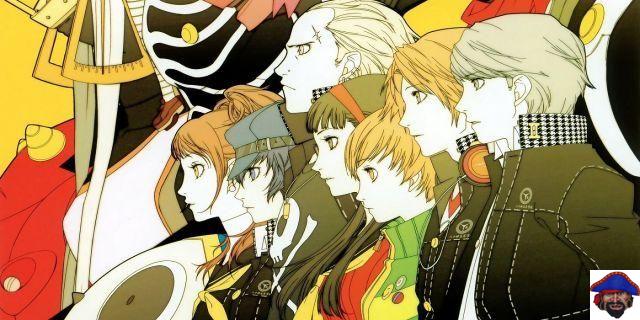 Persona 4 Golden is an amazing JRPG that really is a must-play for fans of the genre. Everything that makes Persona special is emphasized by Persona 4 Golden: an intriguing and captivating story, a diverse cast of side characters with incredible character development, dungeon crawling that never gets over a welcome, and a fantastic turn-based battle system. . Persona 4 Golden deserves a playthrough, as it's easily the quintessential Persona game in form and function. Even for players who aren't necessarily JRPG fans, Golden is a truly remarkable game that's worth a try.

Persona 4 Golden has spent much of its life stuck on the now-defunct PlayStation Vita handheld, but now that Golden is available on Steam, tons of new players have been able to experience this game for the first time. Uncovering the truth behind Inaba's mysterious murders is one of the best tales in JRPGs overall, easily rivaling examples like Chrono Trigger, Final Fantasy 6, or Dragon Quest 8. Although Persona 5 has quickly become the most popular Persona game of all time. 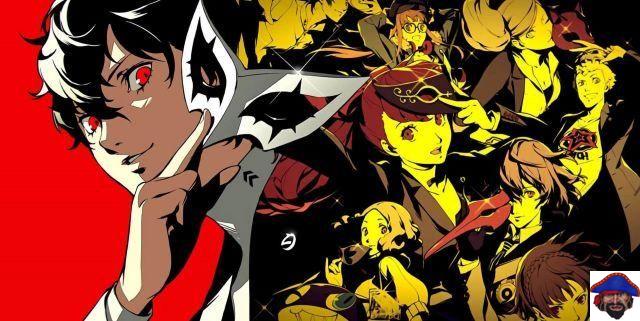 The latest Persona game, Persona 5, has largely become the gold standard of the Persona series. Finally ditching the Shin Megami Tensei namesake, this was the game that really saw Persona's popularity explode across the world. Everything about Persona 5 is mechanically superior to previous games: the combat system has been significantly overhauled to be more engaging, shadow trading (a unique battle mechanic from the first two Persona games) has returned, along with the now-iconic aesthetic and visual revamp. about the game. Where previous games had subtly laid the foundation for Persona, Persona 5 emphasized everything that made Persona a unique JRPG.

Persona 5 is not only the most accessible game in the series, but it's also an impressive starting point for enjoying previous entries in the series. Persona 5 Royal in particular (the definitive version of the fifth entry) is one of the best JRPGs ever made, with a Metacritic score of 95 to prove it. The only thing that weighs Persona 5 Royal down compared to the last game on the list is its pacing. An average Persona 5 Royal playthrough, with the final semester, is around 130+ hours. This adventure is certainly worth the time commitment, but it's still absurdly long for any game.

add a comment of Best games in the Persona franchise