CD Projekt Red's latest RPG, Cyberpunk 2077, has been making waves in the industry recently, though probably not as intended due to the various controversies that arose during its release. Despite a rocky start and ongoing problems, Cyberpunk 2077 has some redeeming qualities.

One of the best things about Cyberpunk 2077 and CDPR RPGs in general is the characters. Most of them are multifaceted personalities with a rich backstory and ever-evolving motivations, and in Night City, a few manage to get more attention. You can check out another list of 10 facts about Yorinobu Arasaka. 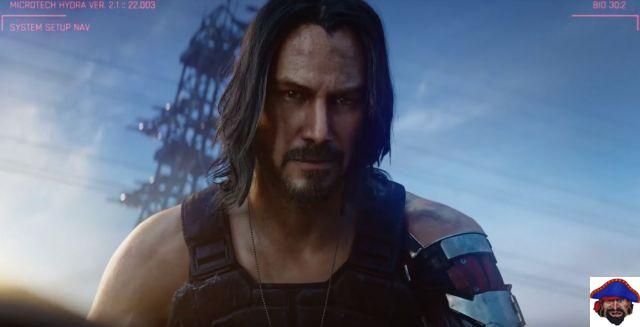 Johnny Silverhand built Night City out of Rock and Roll and, combined with Keanu Reeves' acting skills, it really helps to truly feel for the character. Johnny is stuck in the player's mind and talks to him multiple times throughout the game, but as annoying as he can be at times, Johnny has a unique charm that is, quite simply, irreplaceable. With Silverhand playing a prominent role from start to finish, it's a better experience for him to bring so much charm to the table. 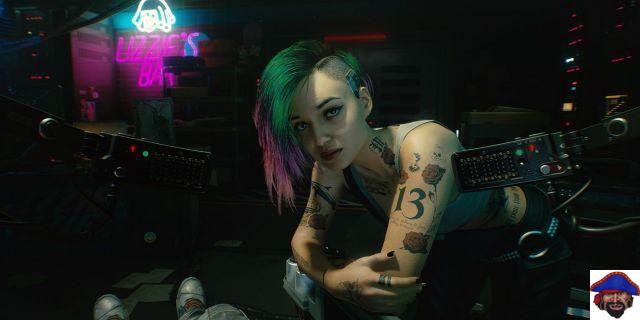 Judy is one of Cyberpunk 2077's most beloved characters, as her role in the overall story is interesting and heartfelt. Over the course of the game, she also proves to be an equally caring and faithful friend, as long as V makes the right choices. Her questline contains some of the best quests in Cyberpunk 2077, and if players play their cards right, they can go so far as to date Judy and form a relationship with her. 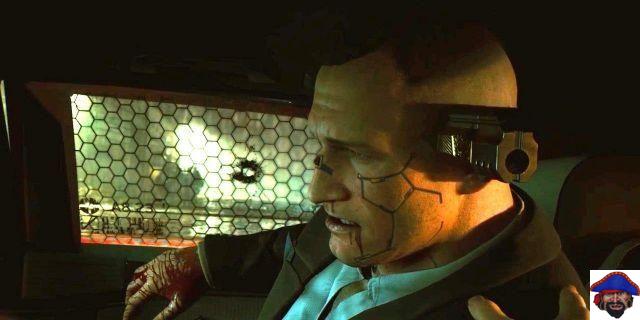 Jaquito Welles, known as Jackie, remains in most players' thoughts long after he's gone. Jackie sometimes speaks Spanish and constantly talks about loyalty and family and in terms of character building, it's a powerful identifying trait before and after. A faithful friend of V's with an instantly recognizable personality, Jackie's thoughts serve as a relief to V as the player delves deeper and deeper into the crimes and secrets that Night City contemplates. 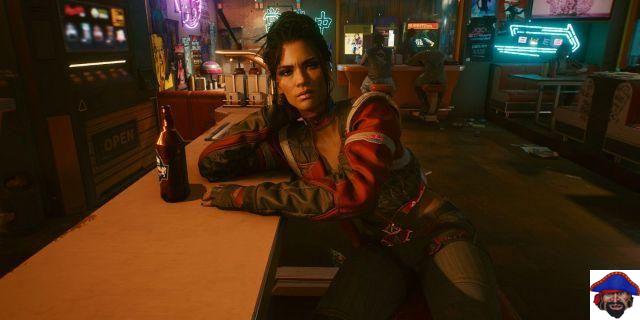 Panam Palmer is another fan favorite, who used to work for Rogue until she messed up an assignment. One of the most aggressive characters in the game, players looking to build a relationship with Panam need to know that she doesn't like to take orders. A big part of the romance with Panam requires V to take her side whenever she seems to get into an argument and go slow and steady, but it's worth investing time in the character to pay for Cyberpunk 2077's players. 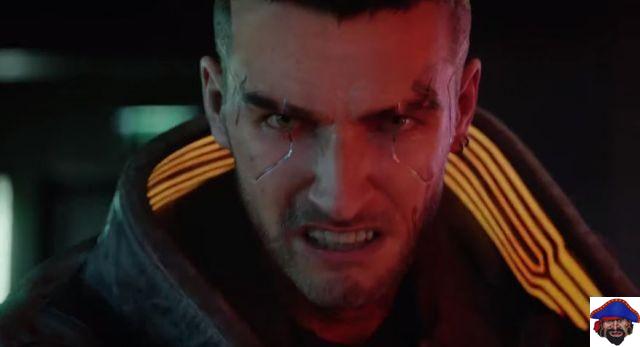 The focal point of Cyberpunk 2077, V is the incarnation of the player and is made by and for choices. Players can choose V's appearance and stats, along with one of three possible life paths, namely the Corporate, Nomad, or Street Kid. These paths alter the beginning of the game, and soon, V is unleashed on Night City. It is then up to the player to choose the people with whom he wants to relate and how he wants to do it. The number of options on offer is staggering and it all culminates in one of Cyberpunk 2077's endings. V's relationship with Johnny deserves special mention as it serves as an example of how one of them can choose to influence the other, whether for the better or not.

Cyberpunk 2077 is now available for PC, PS4, Stadia, and Xbox One, with PS5 and Xbox Series X updates in development.