Rocket League has a fairly common Ranked system applied to its competitive modes. As the game received a very large influx of new players as it became free in September 2020, many people still don't know what ranks (patents) are available and what rules are involved to move up between them. So, check out the list of all Rocket League ranks below, in order, and then see which rules apply: 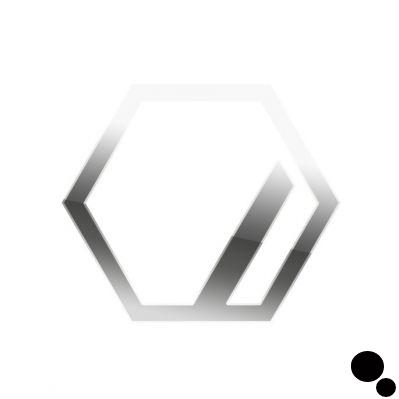 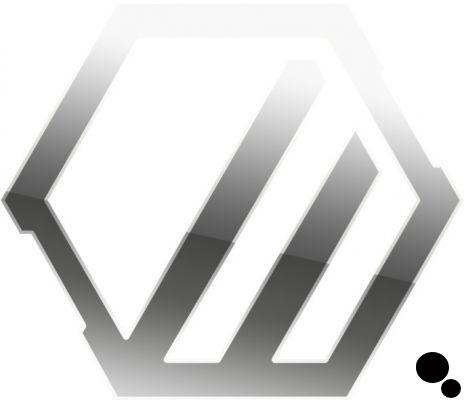 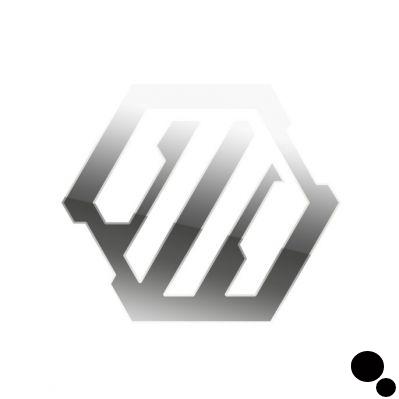 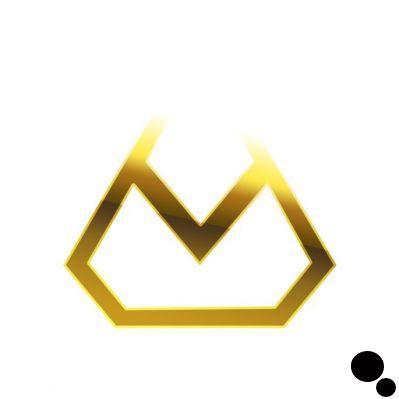 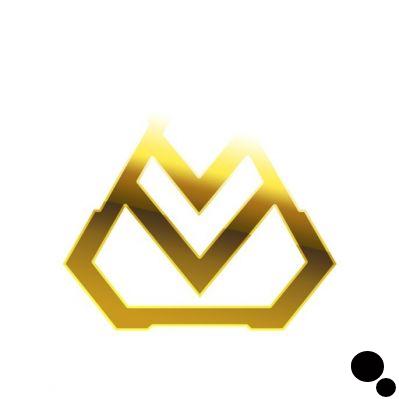 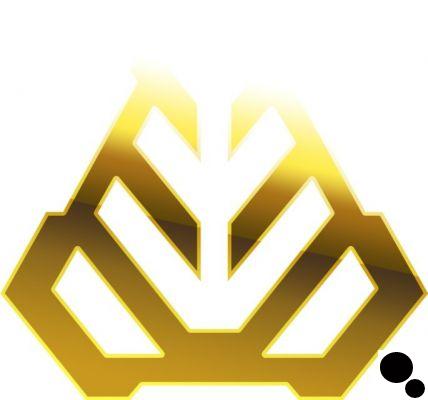 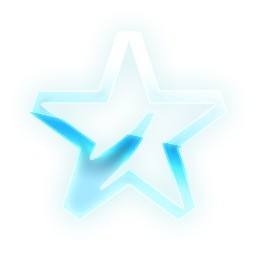 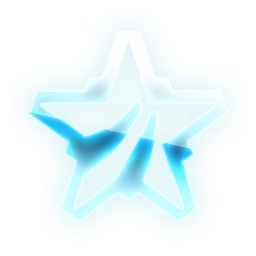 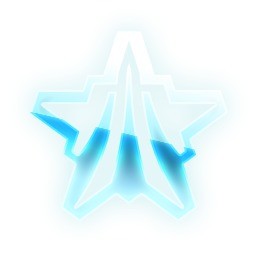 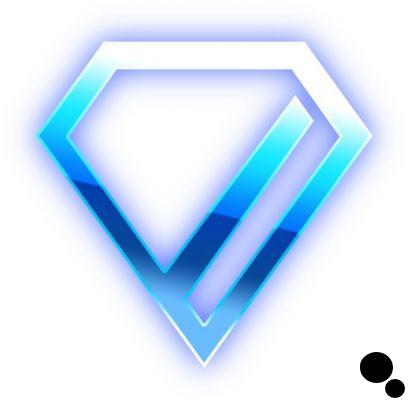 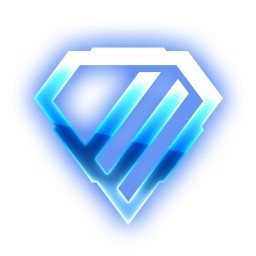 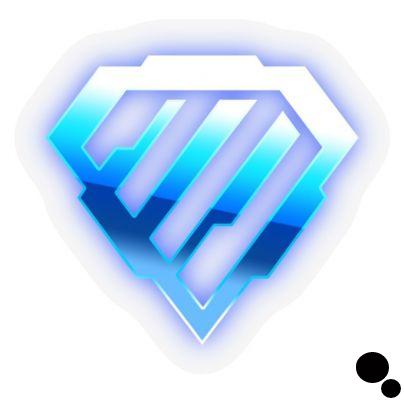 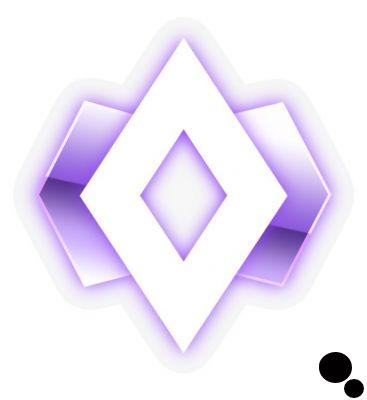 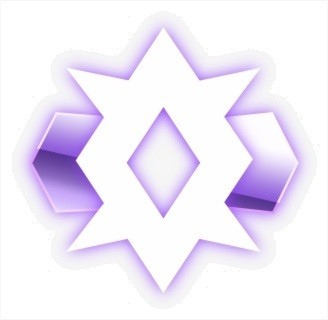 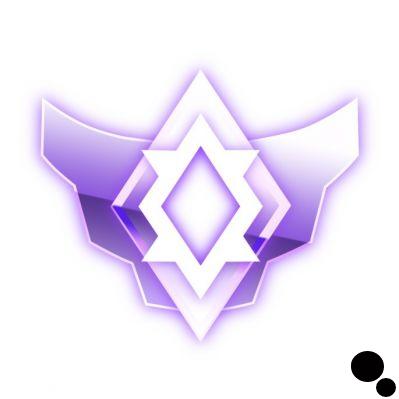 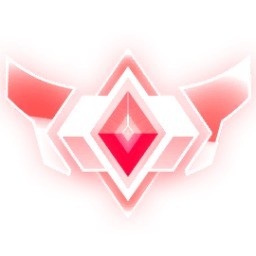 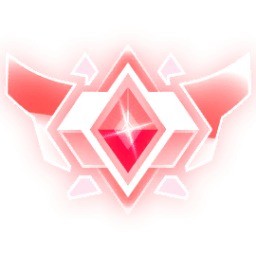 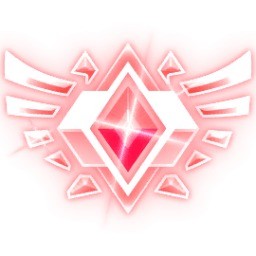 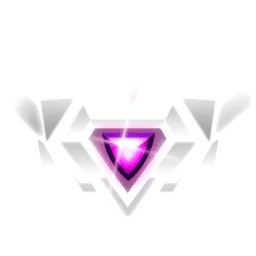 How ranks work in Rocket League