All Red Dead Redemption 2 cheats and how to use them! (PC, PS4 and Xbox One) 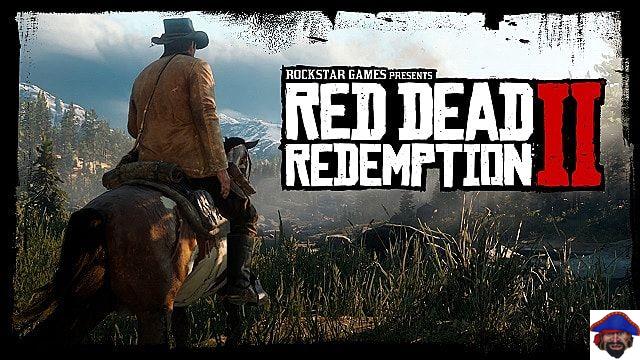 Red Dead Redemption 2 also has several cheats (cheats) for you to make your game more fun. However, unlike what happens in other games, here are some rules that you should know before using the codes.

First, to activate cheats, access the settings (Settings) and pressure △ (PS4) or Y (Xbox One) to access the hidden cheat menu. On PC, the cheats menu will not be hidden, so just access it by pressing the key Shift. Then, on all three platforms, just enter the codes.

The codes below must be entered exactly as they appear (spaces, punctuation, uppercase and lowercase letters), but do not enter asterisks. Also, when enabling any cheat, the game does not allow you to save the game or complete any achievements.

Finally, note that cheats marked with "*" cannot be used automatically. To unlock them, you need to buy certain newspapers in-game. In these cases, we specify below each table which newspapers to buy. Check out!

Audio Video All Red Dead Redemption 2 cheats and how to use them! (PC, PS4 and Xbox One)
All cheats for The Sims 2 and its expansions! ❯

add a comment of All Red Dead Redemption 2 cheats and how to use them! (PC, PS4 and Xbox One)