The Minecraft phenomenon has certainly amassed a number of imitators over the years. Several games have taken advantage of the game's aesthetic and simple premise to add extra elements to the genre, whether action, adventure, RPG or others that you will see in this article.

Check below 8 Minecraft-like games for you to keep building and destroying everything! 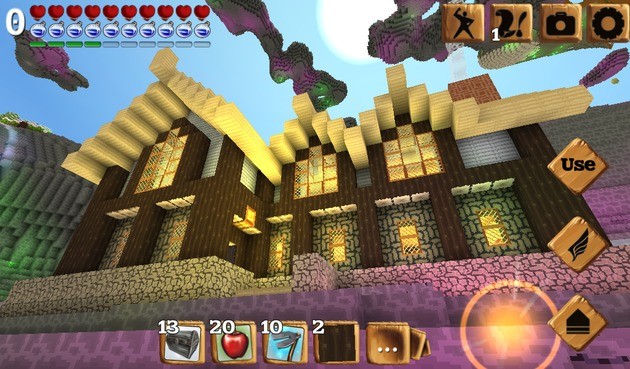 There was no way Block Story could be more like Minecraft. The game has everything that Minecraft offers and more: RPG elements. In it you enter a huge, fully editable open world in which you can build whatever you want, all while fighting dragons, acquiring magic weapons, learning new skills, completing quests, leveling up and everything else typical of RPGs.

Block Story has a large online community that shares textures, mods and other elements to customize the game. Overall, the game is basically identical to Minecraft (including the graphics) and has a lot of content and secrets for you to discover.

You should play Block Story if: 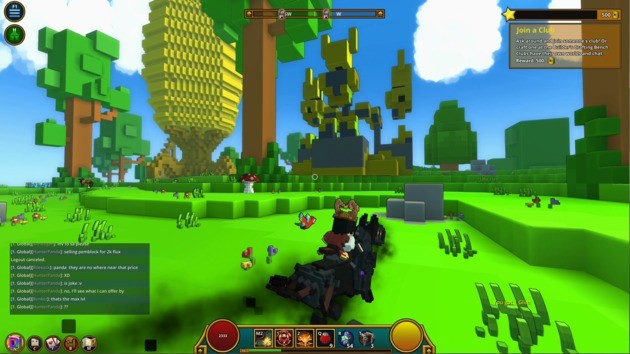 Trove is another game that mixes Minecraft with RPG elements. The game also contains a vast open world and an absurd number of character customization options.

Trove is a game that greatly encourages interaction between players. You will often need to form groups to better enjoy everything the map has to offer, such as dungeons and bosses that are difficult to fight alone.

You should play Trove if: 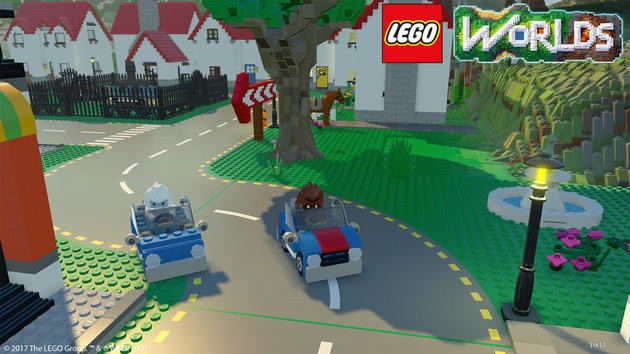 Inspired by Minecraft, which is obviously inspired by the Lego universe, Lego World brings all the charm and beauty of the toy brand to the virtual world. Here you can do everything with the scenery: build, destroy, copy, paste, in short, remodel the way you want.

Lego World has two main aspects: on the one hand you need to explore the world, do quests and level up to get new skills. On the other hand, you'll want to drop everything and just build things with the super efficient and easy-to-use editor.

You should play Lego World if: 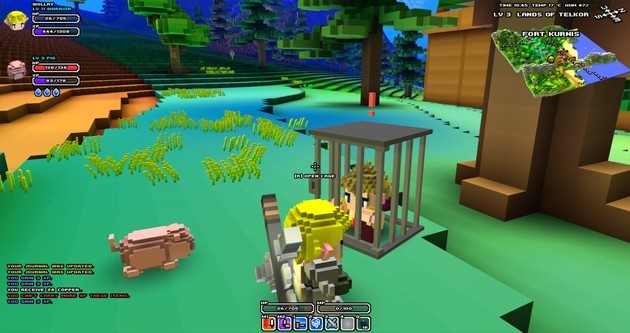 As the title suggests, Cube World follows the same aesthetic as Minecraft and also has a large open world to explore. However, Cube World lacks building mechanics and focuses more on character development.

In Cube World you will spend more time leveling up, gaining new skills, equipping new clothes and exploring the map. You'll also need to choose a class and a specialization, which makes the game very RPG-like.

You should play Cube World if: 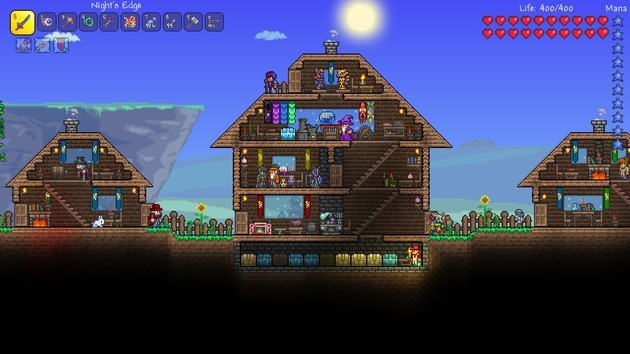 
A good way to describe Terraria is: 2D platform Minecraft with a lot more things to kill and weapons to build.

The game doesn't have a tutorial so players have to figure out for themselves how to build things and especially what items can be built. Also, in Terraria, the entire setting can be destroyed to reveal secrets and gather material.

The game basically takes place in two scenarios, the surface and the underground. On the surface, the game follows a day/night cycle that brings different characteristics and enemies. Every moment of the day is conducive to a type of activity.

One of the graces of the game is to build your own village. As you expand and upgrade buildings, NPCs (non-player characters) appear to help with healing, item sales, and other services. But watch out! They only appear if you build rooms with enough space, furniture, and light.

You should play Terraria if: 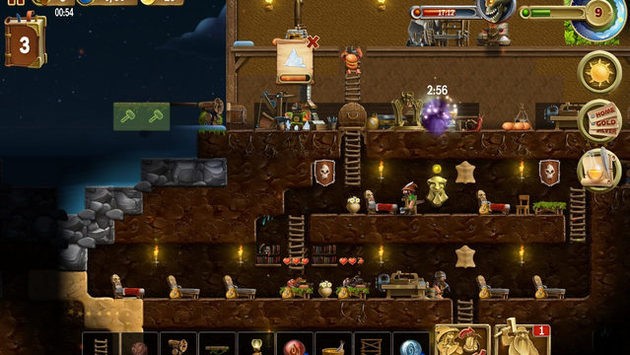 Another 2D game with Minecraft features. Craft the World is very similar to Terraria, but in it you control a group of dwarves instead of a single character.

In Craft the World you need to gather enough materials to build technological devices while trying to survive the hordes of zombies that attack at night. The goal is to build a portal that takes you to the next world, where the process will repeat itself. Unfortunately, the game doesn't bring any innovation compared to the others on this list.


You should play Craft the World if: 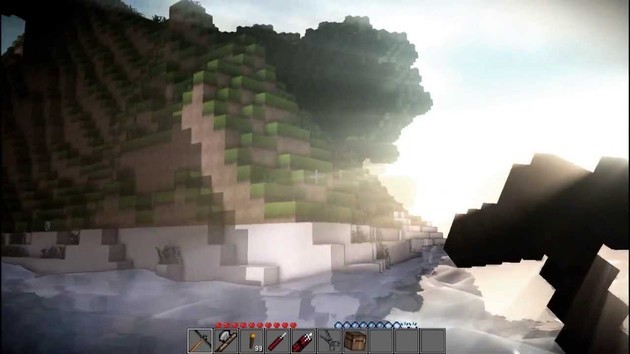 Terasology is an overtly Minecraft-inspired game and could easily be mistaken for it. In terms of aesthetics, the two games are extremely similar, with a few exceptions where Terasology chose a more realistic style, mainly in the water and in the sky.

The developers of Terasology consider the game a true homage to Minecraft, so all the features are very similar. The mechanics of destroying the scenario and building whatever you want are the same and, at this point, Terasology introduces some new features, such as the possibility of building an army of minions to protect your things.

The main difference of Terasology is that it is an open-source game (open source), that is, any player can contribute to the development and expansion of the project.

You should play Terasology if: 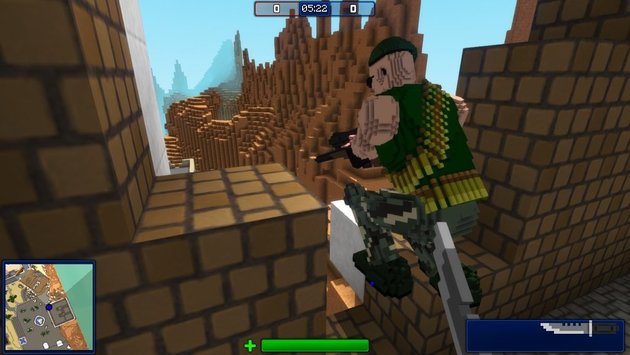 Blockstorm is an FPS (first person shooter) that takes place in a world completely made up of destructible blocks. The game allows you to create and edit maps and immediately share them with other players. So the battleground options are endless.

Blockstorm follows the same line as most FPS games: you are part of a team made up of other real players and you need to defeat your opponents. The game contains several modes available (elimination, capture the flag, etc), and the possibility to interact with everything around makes the PvP experience incredibly fun. For example, you can destroy a bridge with shots and make it fall on opponents' heads.

You should play Blockstorm if:

Audio Video 8 Minecraft-like games for you to keep building
8 ways to get free Gems in Dragon City! ❯

Practical guide on how to make all potions in Minecraft