8 Medieval PC Games to Take You Back in Time

Horses, swords, bows, catapults, castles, sieges, etc etc. The Middle Ages left so many iconic elements that it still serves as inspiration for movies, series and, of course, games. So, for fans of the time, we've brought here a list of games that take us directly to medieval Europe.

We prefer to leave out those medieval fantasy games like Skyrim, The Witcher or Dark Souls and only put those closest (or not so much) to reality. Check out! 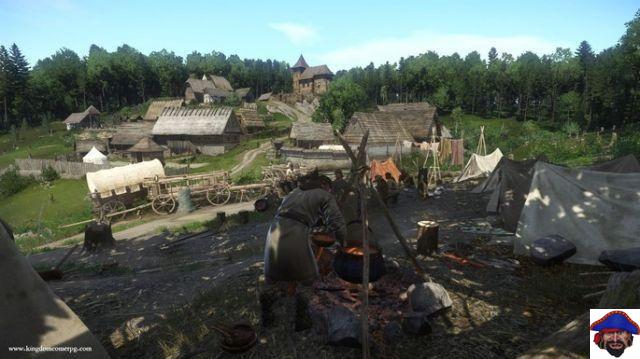 Kingdom Come: Deliverance is an RPG offering a classic medieval experience. Here you won't find spells or magic items, but an extremely faithful and realistic setting of Europe in the Middle Ages.

In Kingdom Come: Deliverance you control Henry, the son of a blacksmith who seeks revenge for the murder of his family. Along the way, you will need to be concerned not only with tiredness and hunger, but also with your hygiene and appearance. That's right. NPCs will react differently depending on whether you are wearing bloody clothes, sword in hand, clean, etc.

The combat mechanics in Kingdom Come are very precise and dynamically paced. However, don't expect to see characters with super abilities or with gigantic, flashy equipment. Kingdom Come bet on a more realistic style and this is, without a doubt, its most outstanding feature. 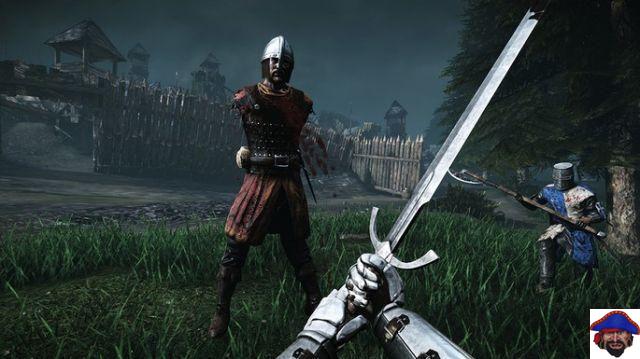 Chivalry: Medieval Warfare is a first-person action game that will give you an amazing medieval combat experience. The game is focused on multiplayer and puts several players on the same battlefield, on opposite sides. Upon dying, players can resurrect and choose other characters, which makes the action frenetic.

The combat mechanics in Chivalry: Medieval Warfare are very well worked out and players have a very wide range of attack and defense movements, many controlled by the exact movement of the mouse to give more depth to the fights. 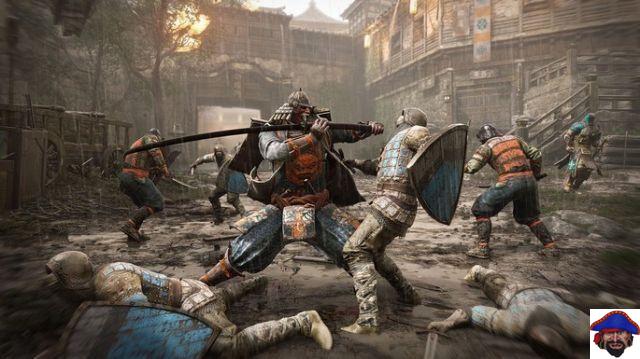 For Honor is another medieval game focused solely on fighting and has one of the most complete and flexible combat systems ever made. Here, you will be able to choose the direction of attack or defense and you need to be quick to counterattack once you find an opening.

For Honor's single player mode is uninteresting as the game's biggest fun is competing against other players. Multiplayer takes time to master as you will need to learn to play with different heroes divided into three factions: knights, vikings and samurai.

4. Life is Feudal: Your Own 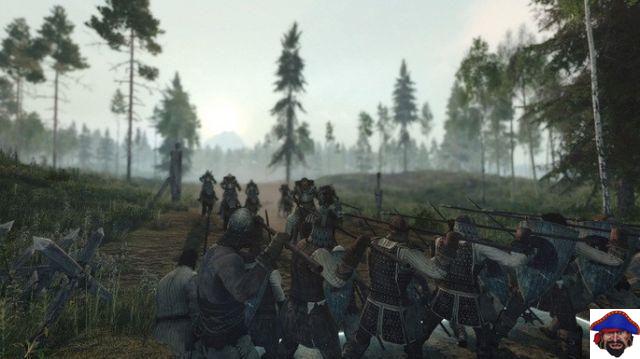 Life is Feudal is a sandbox game where you can roam around the landscape and choose the tasks you want to perform. The game is basically a medieval life simulator with some survival elements.


In Life is Feudal you can build structures, plant, harvest, mine, fight and much, much more. As you perform these actions you level up your skills like any other RPG.

Perhaps the biggest downside of Life is Feudal is the need to play with friends. PvPs (player vs player) are very team-based, and many mechanics along the journey are much more fun as a group. 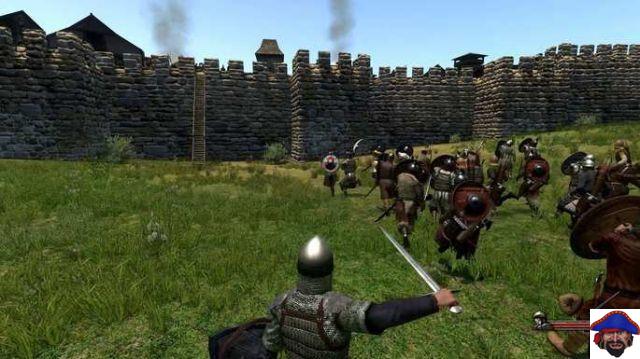 Mount & Blade: Warband is another sandbox RPG where you start out as a nobody and end up becoming extremely important to the world. The game has very outdated graphics and no voice acting, but it makes up for it with the amount of content and options in creating your character.

Battles in Mount & Blade: Warband are very dynamic, especially mounted combat. Undoubtedly it is a valid experience for RPG fans. 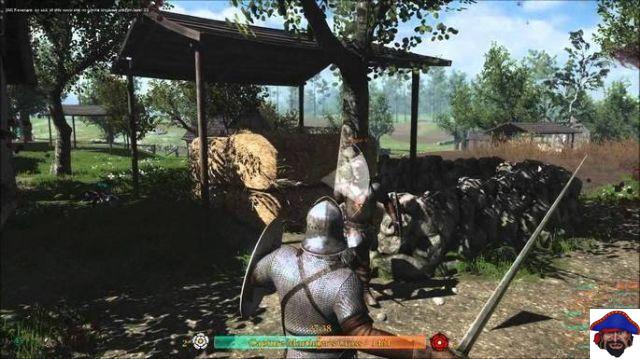 War of the Roses is a third-person combat game based on the famous British Civil War of the same name. The game does not have a Campaign mode as it is focused exclusively on multiplayer matches of up to 64 players. The two existing modes are Conquest and Deathmatch.

The combat mechanics in War of the Roses are similar to other games on this list, especially Mount & Blade. The learning curve is not easy and it takes some time and practice to master. Other than that, the game doesn't innovate in any way compared to other games. 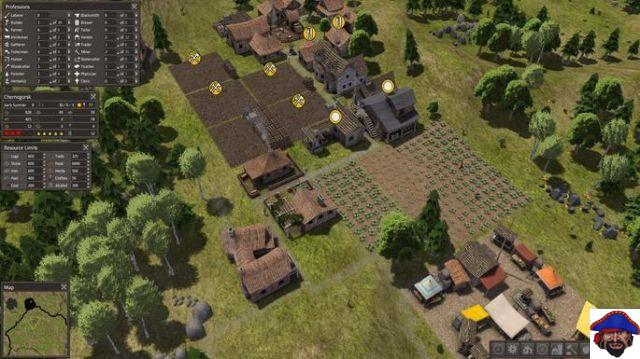 Banished is a medieval city building game where you need to provide food and housing to banished people. In fact, you will also have to provide clothing, tools, fires, and later, education and health.

Banished is not an easy game. You will notice that the game's difficulties do not come from unpredictable events like natural disasters or invasions, but from the player's own choices. Managing cities will not be an easy task even with many hours of gameplay, as there is never a moment of real balance of resources.

One of the attractive factors of Banished is that it has numerous mods made by the community capable of transforming the game according to your taste.