Are you going to start Career Mode in FIFA 19 and still don't know which team to pick? We have chosen 8 teams with different degrees of difficulty and objectives for you to achieve all the victories in the great competitions. There's no better feeling than building a fantastic team and winning the Champions League!

We've selected eight teams in different leagues, from former European football giants to teams that never managed to win anything important. Choose your team and good luck for Career Mode! 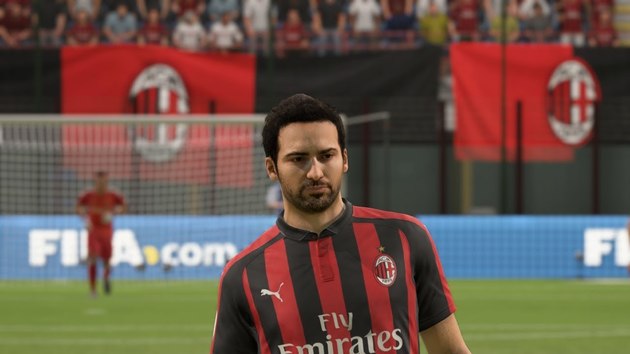 Milan is a classic Italian football team that every year has hired good players and is getting closer and closer to being a European colossus again. This year, he signed the fantastic striker Gonzalo Higuaín (88) and still has many other good players such as the promising goalkeeper Donnarumma (82) or the Spanish winger Suso (82).

Milan have a lot to evolve and that could be a good challenge to end Juventus' supremacy in Italian football. There are 52M to make signings and with some time you can think about regaining Champions League glory. 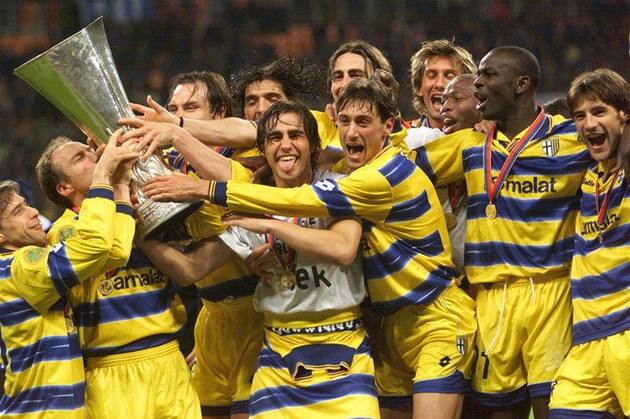 Parma returned to Serie A (Italian First League) and is a team with a lot of history where stars like Buffon, Fabio Cannavaro, Véron and Crespo played. In the 90s, he won two UEFA Cups and showed his football to the whole world. Now, it's a good opportunity to regain that glory in a difficult but very interesting challenge. There is not a lot of money to invest, but there is a lot of will in this team. 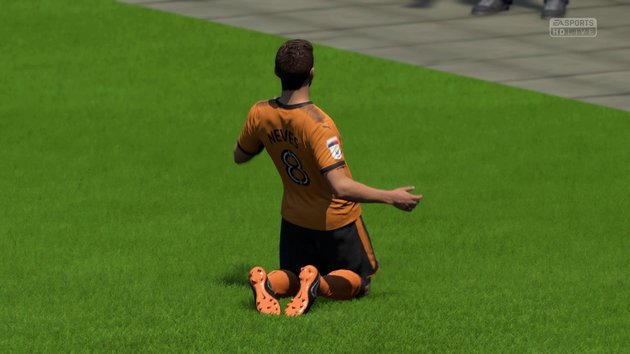 Wolves moved up to the Premier League this year and invested in excellent players in our languages ​​such as Rui Patrício (83) and João Moutinho (81). There are also very promising young players such as midfielder Rúben Neves, Diogo Jota or the fastest player in FIFA 19, Adama. The Premier League is a very difficult league, with great teams, but if you put in the effort, you can achieve a lot with this squad. 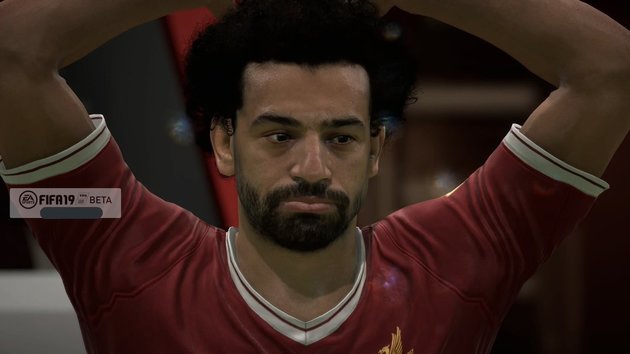 Liverpool managed to reach the Champions League final and this time you have the opportunity to win the championship in FIFA 19. Liverpool have a fantastic attacking trio with Mohamed Salah (88), Sadio Mané (86) and Roberto Firmino ( 86) and, this year, he bought midfielder Fabinho (85) and Naby Keita (83). In addition to quality to spare, Liverpool still have a lot of money to spend on signings: 90M! The big goals are winning the Premier League, which has been running away since 1990 (!), and the Champions League. Do you accept the challenge? 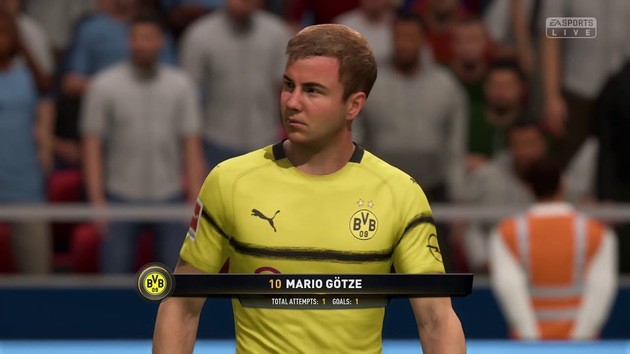 Borussia Dortmund is a team that Career Mode fans are very fond of picking up. The squad has very good players like Marco Reus (85) or Mario Gotze (82) and many promising players like Pulisic, Manuel Akanji and Abdou Diallou. There's a lot of potential to develop and a big goal is to end FC Bayern's dominance. 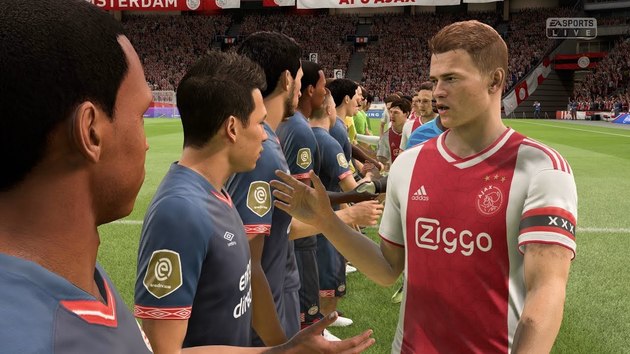 Ajax is well known for its fantastic formation of great stars like Dennis Bergkamp, ​​Sneijder or Marco Van Basten. This squad also has very promising youngsters such as defender Matthijs de Ligt, goalkeeper André Onana or our country midfielder David Neres. If you like to bet on the future, Ajax is an excellent choice for Career Mode. 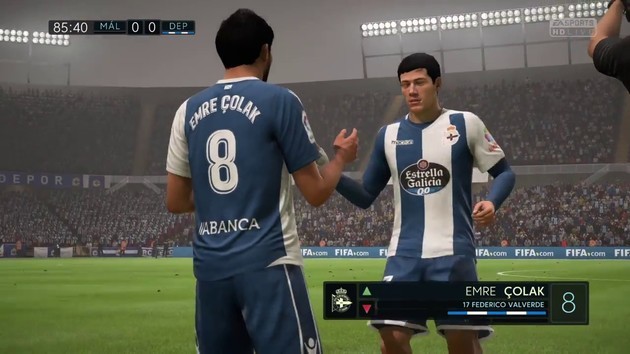 RC Deportivo was a great Spanish team where Rivaldo, Djalminha and Bebeto played. The biggest moment of this team was winning the Spanish League in 2000. Now, the team is in the Liga Adelante (Second Spanish League) and it will be a good challenge to move up to La Liga. Then, the team's mission is to win the matches until they win the Spanish League again. A very difficult challenge. 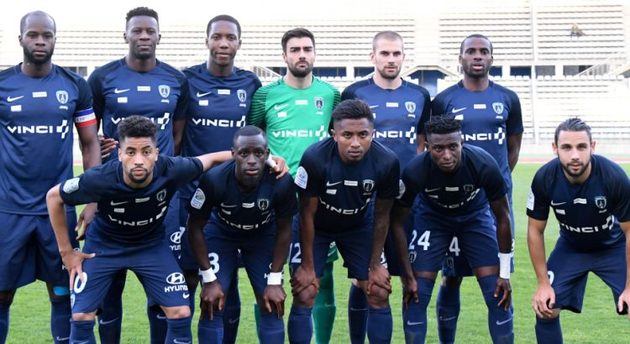 This is the hardest challenge of all on this list. Paris FC is a modest team that plays in Ligue 2 (French Second League), but it was the team that gave rise to the current European colossus Paris SG. The squad is weak and has little money to invest (4M), so you'll have to work hard to get to Ligue 1. Afterwards, the dream will be to make this team bigger than Paris SG. Yes, here you have to dream big!

Once you've chosen your team, it's time to sign. Think ahead and check out the most promising young players in FIFA 19!

If you don't have the money to sign, check out the Top 50 End-of-Contract Players in FIFA 19.