Critical Ops is a very successful clone of the classic Counter Strike, now exclusively for smartphone or tablet. The premise of the game is the same: two teams, one from CT and the other from Terrorists, try to win matches with different objectives.

Players used to fast games and the type of shooting in CS will not be surprised by Critical Ops, apart from, of course, the different controls.

Follow our tips and strategies to start accumulating frags and leveling up. 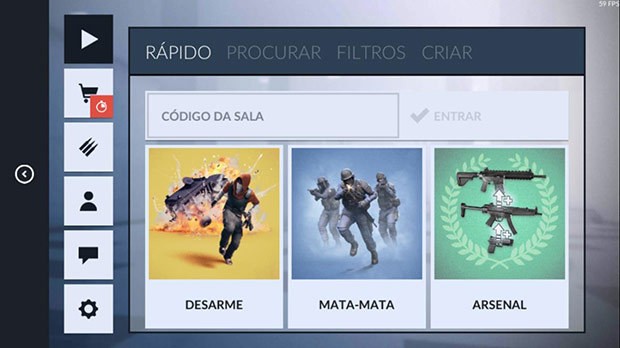 Mata-Mata It's quite simple, as the name implies. Your team needs to get more kills than the enemy team before the time limit runs out. This is indicated way for beginner gamers: there's not much concern about tactics or teamwork. Once you understand the game mechanics well, try the other modes.

Disarm it's a more tactical mode where one team needs to place a bomb in certain locations on the map while the other team tries to stop it. The match can be won by eliminating the entire opposing team, detonating the bomb on the spot, or defusing the bomb after it is placed.

The way Arsenal has 15 levels. You start with a weapon and according to the eliminations you make, you level up, switching to another weapon. Weapons are not in damage order. The last level is the Knife. The game has no time limit. 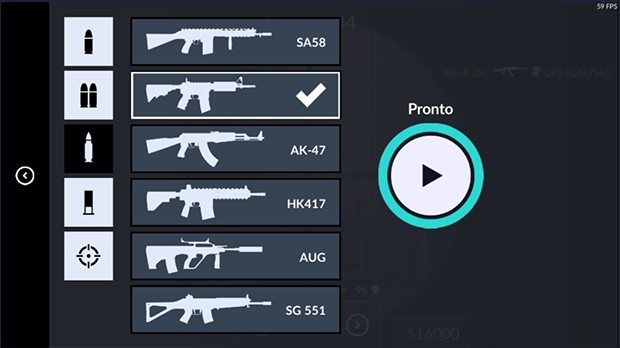 Choose a weapon that goes well with your play style and be the one indicated for the map where you will play. Very aggressive players prefer shotguns and assault rifles. More patient players prefer sniper weapons. Try to get to know each type of weapon, as well as its strengths and weaknesses. You can switch weapons whenever you are eliminated. 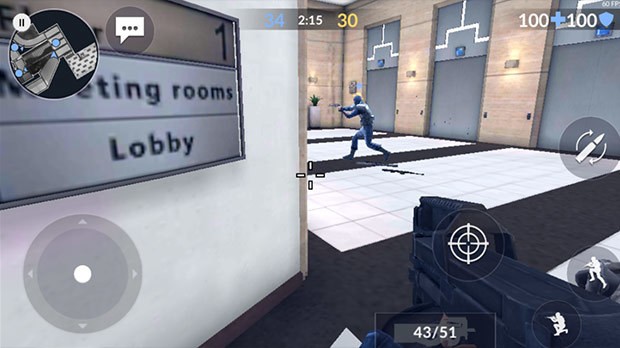 Move tactically across terrain. Beware of corners, doors and open areas with no coverage. Use the crouch and jump button to make it difficult for your enemies to aim. A stationary target is a dead target. 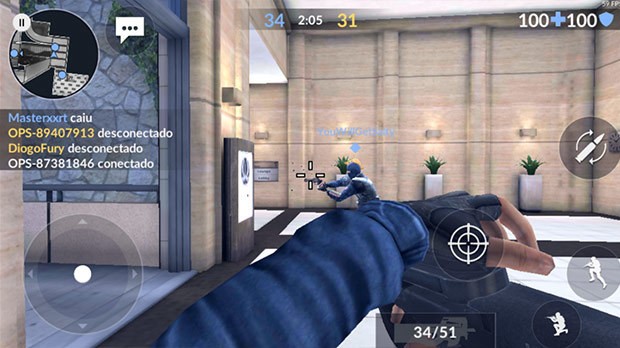 reload to your weapon always, in the calmest moments or after a firefight, however brief. Imagine you're exchanging gunfire and you hear the "dead man click" because he didn't load his gun when he could. Perfectly avoidable. 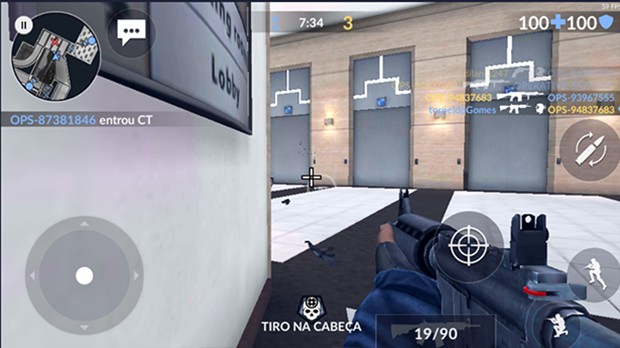 The Headshot is the fastest (and safest) way to eliminate your enemies. However, even if this one-shot kill cannot be achieved, headshots do much more damage.

Protect your team and it will protect you. Learning to play as a team is very important to get good results, especially in ranked mode. Even if you are a casual gamer, you earn points for assist. 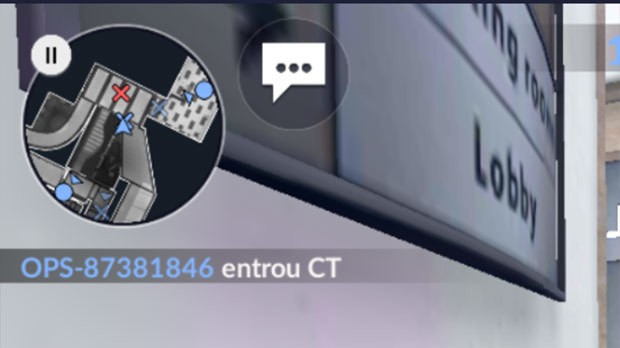 In the upper left corner of the screen is a radar. In addition to identifying your teammates, you can also observe the position of enemies. Use it to your advantage, but remember that enemies have one too. 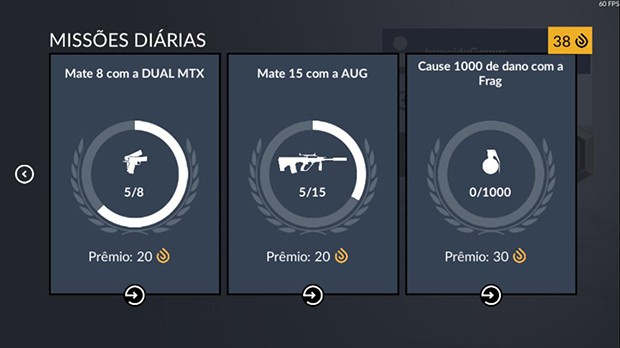 Complete daily quests to earn gold. In addition to getting to know the different weapons better, you can use your gold to buy different skins.