Rainbow Six Siege is an extremely tactical FPS with a very complicated learning curve for beginner players. To help players who want to start this journey, we've gathered here the best tips to get them on the right path.

Check out 6 essential tips below to get off to a good start in Rainbow Six Siege!

1. Take your time getting to know the maps 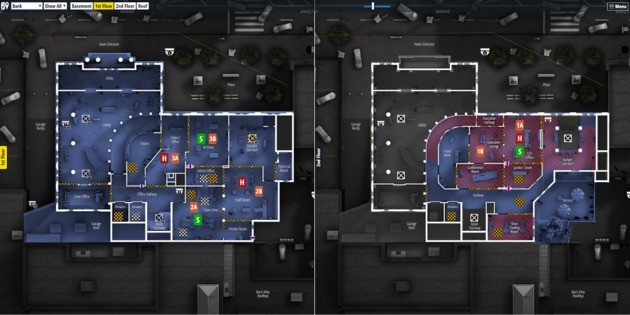 The extremely tactical nature of Rainbow Six requires you to know the maps very well, as the game focuses much less on aiming and more on movement and strategy.

It is essential that you know as much of the maps as possible, as you will need to turn every corner very (VERY) carefully. Also, you will only be able to mount a solid defense (using gadgets and holding angles) if you know the points of interest on the map well. On the offensive side, map knowledge saves you a lot of time on “droning”, which is the time you explore the defensive setup with your drone.

It's important to remember that in Rainbow Six, doors, walls and even the ceiling are destroyable. Therefore, knowing the maps very well ensures that you know what angles will be opened when a hole in the wall or ceiling is opened.

2. Meet the operators and choose according to your style 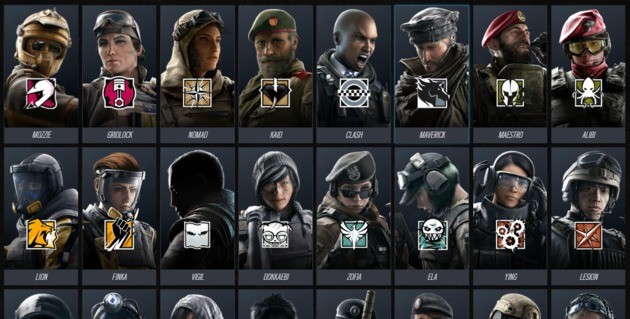 Rainbow Six Siege has 46 operators (or agents) with their own characteristics, classified into 19 different categories (protection, movement, information, trap, anchor, etc). Some operators have more stamina while others are faster.

Operators are divided between attack and defense, that is, depending on which side you are on, you will only be able to choose between a certain group. In addition to armor and speed stats, each operator starts with a specific weapon and some also have unique gadgets.

As with maps, knowing operators is crucial to playing R6 well. The game is decided down to the smallest details so it is important that you find the agents that best fit your style of play and what you intend to do in the game. Do you want to be the player who kills the most? Do you want to be support? Want to gather information? Always play according to your character's abilities. There's no point in choosing one geared towards gathering information and then rushing madly.

Find out which are the best attacking or defensive operators in R6!

3. Get the most out of the drone 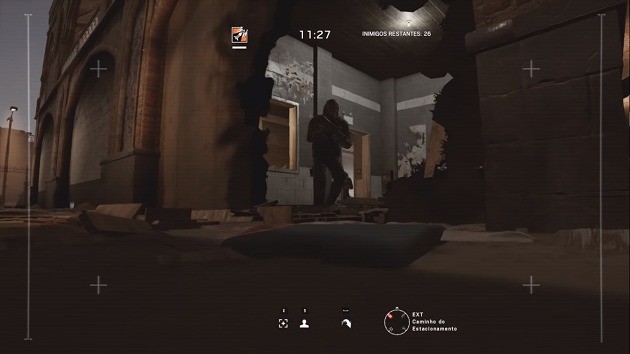 In Rainbow Six there is no minimap like in most other FPS. All information must be passed on by the player himself to the rest of the team. On the attacking side, there's no better way to get information than using the drone.

A drone is a small wheeled device that you can control remotely. By activating it, you have access to your camera and can walk around the map recording everything you see and passing it on to your team. Report the location of opponents, traps, cleared areas, weapons, etc.

There is no doubt that the drone is the main tool for obtaining information in the game. However, be aware that he is extremely fragile and can be destroyed in 1 or 2 shots. In addition, the device makes a characteristic noise that reveals its location, so try to turn corners carefully.

One last caution when using the drone: while you're controlling it, you drop your character's audio and hear only the audio captured by the drone, so you won't be able to hear approaching opponents. 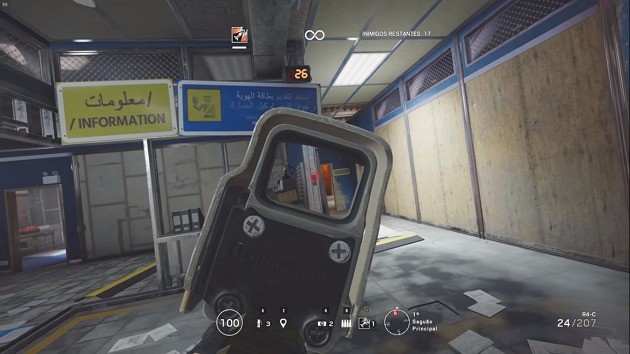 The exchanges of fire in Rainbow Six are always very fast and decided at the narrowest angles, since the characters are killed with few bullets. Usually matches consist of defensive players targeting a single pixel for several seconds while waiting for an attacker to appear. Precisely for this reason, it is crucial that you keep your aim at headshot heights as a single headshot is capable of killing.

Pay attention to the height of the characters. They are all exactly the same size so it won't be difficult for you to get used to them. Also, memorize head height when characters are crouching. Varying the height of the peeks is very common in Rainbow Six. 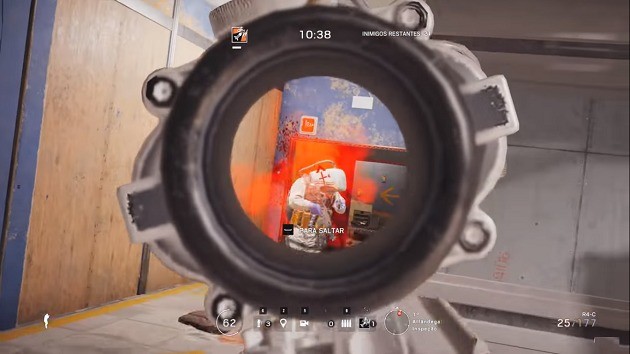 The combats in Rainbow Six usually take place in very closed places and with more than one floor. That's why being aware of sounds is always a great tool to find out where your opponents are. Thus, many times the players already know (or imagine) the location of the opponents and they arrive already shooting. This action is called “pre-fire”.


Getting used to pre-fire is crucial in R6 because, as said, characters die with few shots and often their location is already known. Depending on the information passed by your team or even collected with the drone, you can turn corners shooting with the certainty that an opponent will be there to receive the shots.

To avoid being pre-fired, always keep moving. This goes for all aspects of the game. If your location was exposed by a drone, switch seats. If an opponent saw you (even if you killed them), switch places. If you peeked (faced) and switched shots at a certain angle, don't immediately use the same angle, switch it away from/toward the wall or simply crouching. 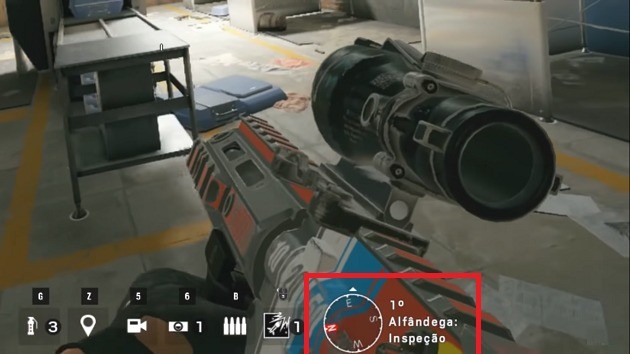 As stated earlier, communication in Rainbow Six is ​​even more important than in other shooters. This is because there is no minimap here, so all information must be passed on by the players to the team. Therefore, communicate absolutely everything that is relevant, as information can make your partner turn to the right side instead of getting shot in the back.

To help with communication, keep an eye on the bottom of the screen where the area names appear. Use these terms to accurately tell where opponents are or which parts of the map are safe.