Path of Exile can get quite complex and it only takes one look at the skill tree to make many players give up on the game.

Check out our list of builds that offer great flexibility for those starting out or those looking to return to the game. 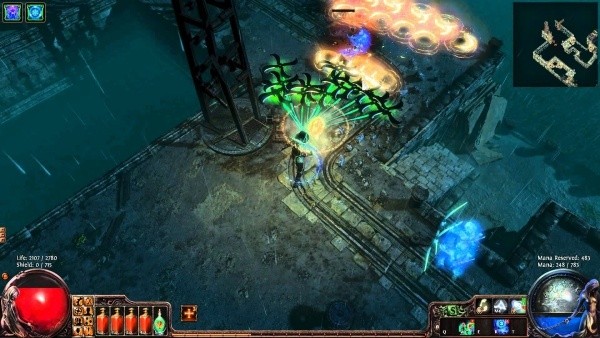 This build is focused on getting to the end of the game quickly. To do this, you make a massive use of a damage spell and use an ability that turns your mana into durability.

Basically, you will constantly throw your knives, while reducing around 30% of your damage through mana. The bosses will be a little more difficult, but overall, you'll be able to get to the final content of the game very quickly.

Also, the main power of this build doesn't come directly from your equipment, although it does gain some improvement through it. 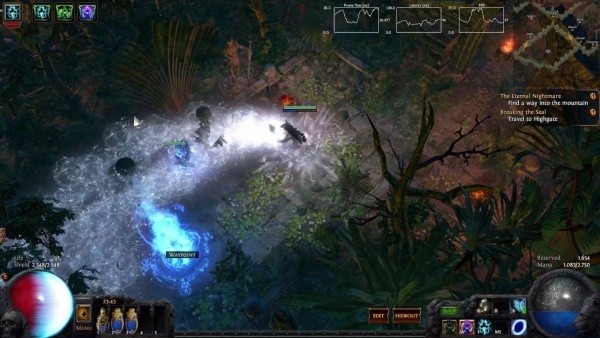 This build uses the Freezing Shot spell and the Support: Magic Totem gem to let your totems do most of the work for you.

By using these two abilities, your character is free to fight stronger monsters, which your totem could not immediately destroy.

These totems have great attack speed and can eliminate all enemies on the screen in a matter of seconds. This makes this build one of the most efficient for quickly reaching max level.

Against high-damage opponents, you can expect a little more difficulty, but your totems will give you a big advantage by keeping you clear of weaker threats. 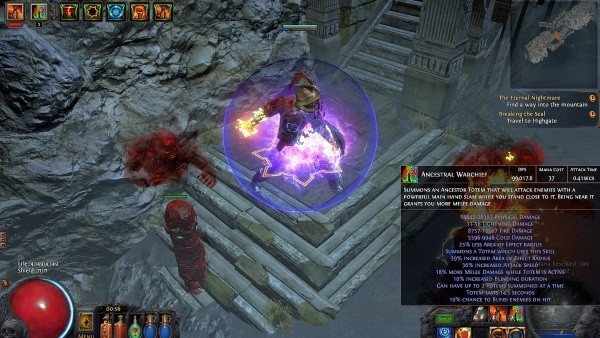 This build is very powerful and can be a lot of fun to play due to the level of interaction you have in battle. It is centered around one of the strongest totem skills in the game. If you're new to the game, this build is also easy to get used to, as long as you pick up a good two-handed axe.

While you won't be able to clear enemies as quickly as you can with other skills, you'll be able to effectively destroy bosses. Take this build if you like to stay in the middle of the fight, because with it you will always be involved in the fight. 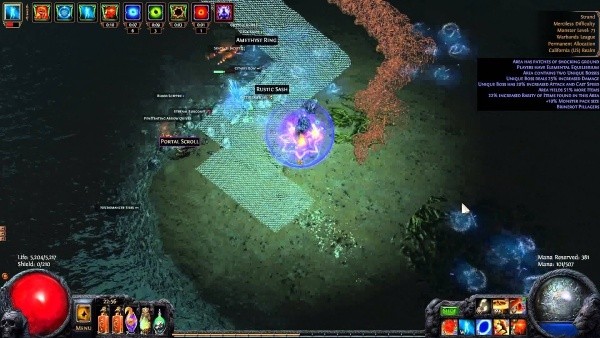 Rupture is one of the most powerful multi-target attacks in Path of Exile, so it's no wonder it's a player favorite.

This build is good for helping you level up quickly, gaining gear along the way, and it also works great in late game scenarios.

Sometimes, you can also use a combination of Rupture with the Support: Multi-Attack gem to create a wave of successive attacks. 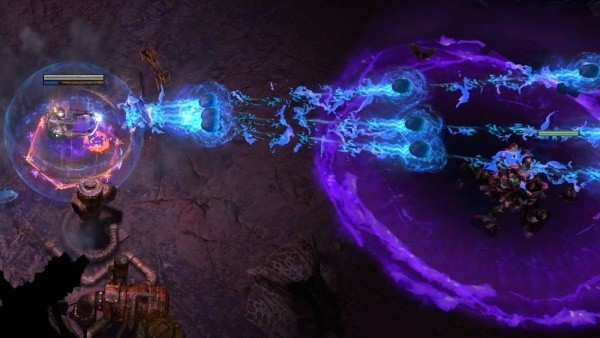 This build is very popular for newbies. Combined with Contagion, Essence Drain creates one of the most devastating synergies in the game, granting you an insane amount of experience per hour.

While you can get this build with both Rogue and Occultist, the Rogue archetype is able to deal more damage to bosses. However, you sacrifice some survival.

If you want to go to a more advanced level, learn how to create your builds with Path of Building!

Path of Building: learn to create your builds in Path of Exile

Path of Exile: meet the requirements and learn how to optimize the game on PC