Climb cover everyone knows. But did you know that Free Fire even has a band? Or that the game has several references to other games? And who is the best player in the world? Where is the Kalahari Desert? Below you will find 21 curiosities that only a true Free Fire fan knows!

To the surprises of many, Garena is not the developer of the Free Fire game. The game was created by a small Vietnamese company called 111dots Studio. Garena is only a distributor of Free Fire.

Before the official release, the beta version of the game was released on the 30th of September of the same year.

3. The name of the game literally means "free fire"...

This is not just a literal translation. The expression is used among the military to refer to areas where the firing of firearms is permitted.

4. Free Fire was inspired by a Japanese movie

Free Fire was heavily inspired by a Japanese movie called Battle Royale, in which several students are taken to a desert island to hunt each other down until only one survives.

5. The Kelly character also came from the same movie 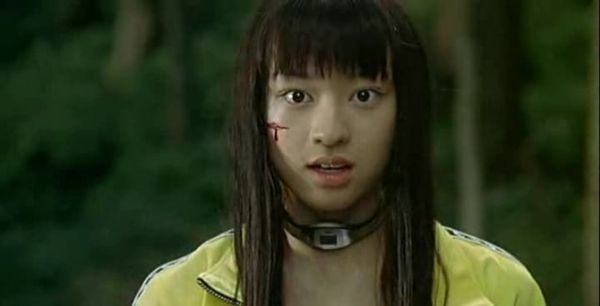 6. Owner of Garena is the 2nd person in the world to become a billionaire with an online game

Forrest Lee, owner of Garena "lost" only to Tim Sweeney, creator of the company responsible for Fortnite.

This value includes both the Play Store and the App Store.

8. Free Fire was the most downloaded game in the world in 2022

9. The game is full of our country references 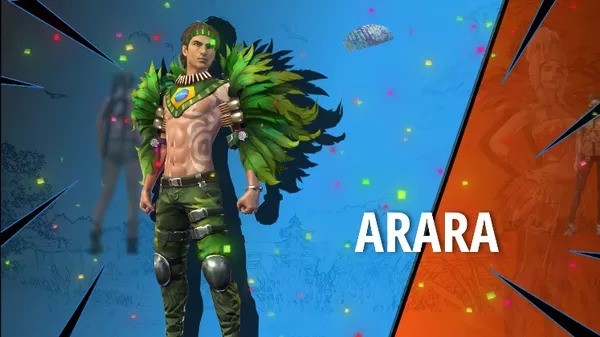 Free Fire is full of tributes to our country. Among them are:

On January 21, 2020, Garena announced a virtual band called TRAP, made up of Free Fire characters. The voices are from real singers from our country, Mexico, the United States and Japan. 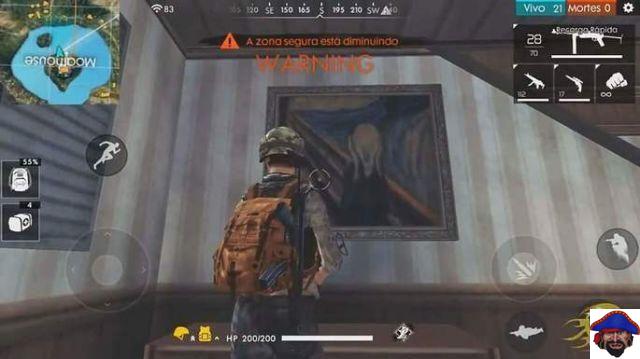 In Peak (Bermuda) and Moathouse (Purgatory), it is possible to find a painting that makes direct reference to the famous work “The Scream” by the painter Edvard Munch.

12. It is possible to send colorful messages within the game!

To do this, just type the code for the desired color before your text, in the same message. The codes and colors are:

The championship took place in Thailand in April 2022 and was won by the Indonesian team EVOS Capital.

14. The second world championship was in and from our country! 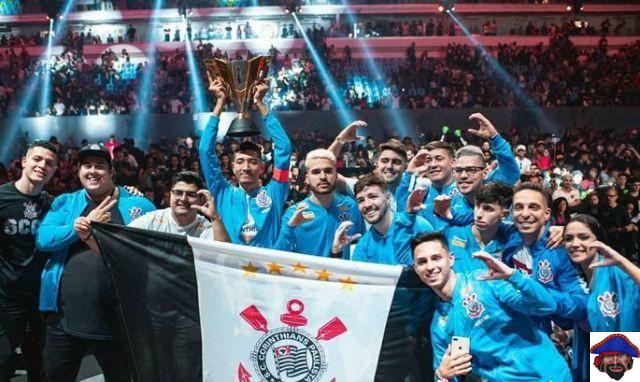 The second Free Fire World Cup took place in our country in December 2022. This time the winning team was Corinthians!


15. In 2022 one of our countrymen was considered the best player in the world!

Ariano “Kronos” Ferreira from Pernambuco took the title of MVP (most valuable player) at the World Cup in 2022 and was also considered the best player in the world.

While there is a lot of debate about who is the best player in the world in 2020, Indian TSG Jash is mentioned more often in the world rankings.

In 2020, the title of best player in our country passed to Bruno “Nobru” Goes, only 19 years old, who also took the title of MVP of the World Series championship.

18. The Maxim character is inspired by Marvel 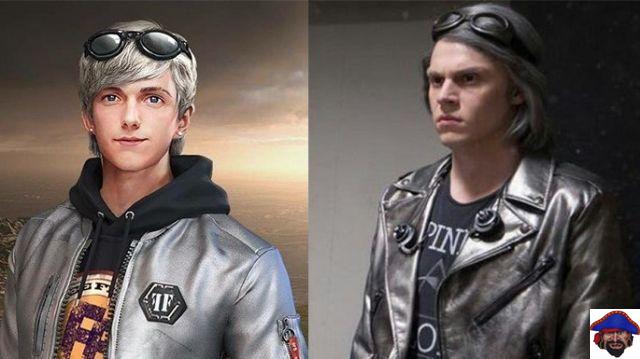 This one is pretty easy to notice: Maxim is totally inspired by the character Mercury, from Marvel.

The “Dragon Punch” emote is a clear reference to the famous “Dragon Punch”, better known as “Shoryuken”, from the Street Fighter franchise.

20. Kalahari exists in the real world 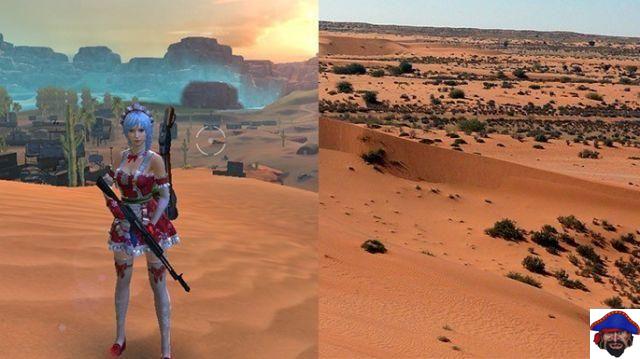 Kalahari, the third map released in Free Fire, is a real desert located in southern Africa.

If your phone supports the use of gyroscope, put the graphics on Ultra and move the device to see the menu images move in the same direction.

add a comment of 21 facts about Free Fire you need to know!