If you want to play online with your friends, but they have PS4 and you have a PC, no problem. Check below the list of the 18 best crossplay games between PS4 and PC to have fun with your gang. There are different genres, some games are paid and others are not, and know the number of players per game. 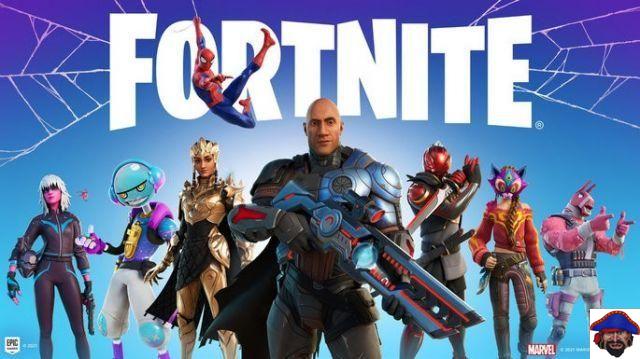 Fortnite is a game where you try to be the last player or group alive. Staying within a safe zone that gets smaller as time goes on. Characters build structures, search for items, weapons and other resources throughout the game. 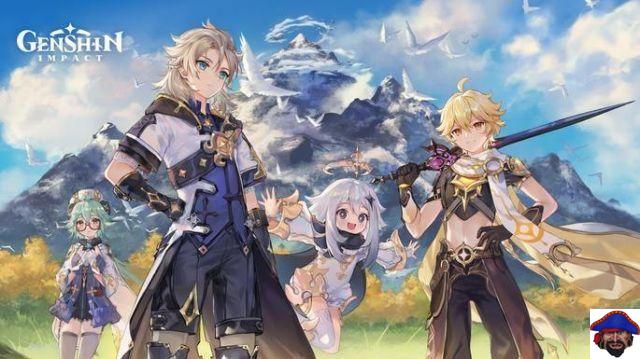 Genshin Imapct is an open-world action role-playing game in which you'll be able to navigate the fantastic setting of Teyvat. Here you will find companions with unique abilities and different personalities as you travel through the 7 existing nations. In addition to fighting enemies on the road simultaneously while looking for your blood relative. 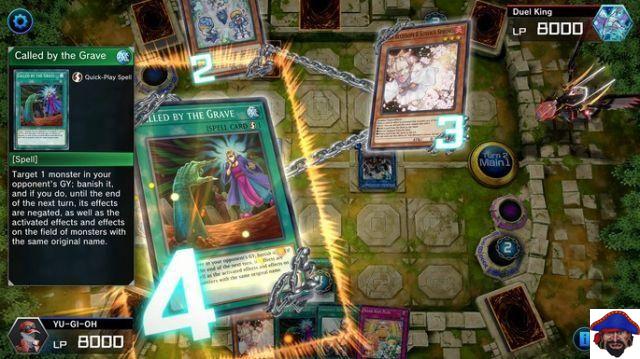 Yu-Gi-Oh! Master Duel is the definitive edition of the competitive card game that has been evolving for some years now. In the game, you can use the story mode to familiarize yourself with the game's own universe, before moving on to competitive matches. In addition, it features a unique card crafting system, using a crafting point system, similar to a currency that can be acquired throughout the game through card duels. 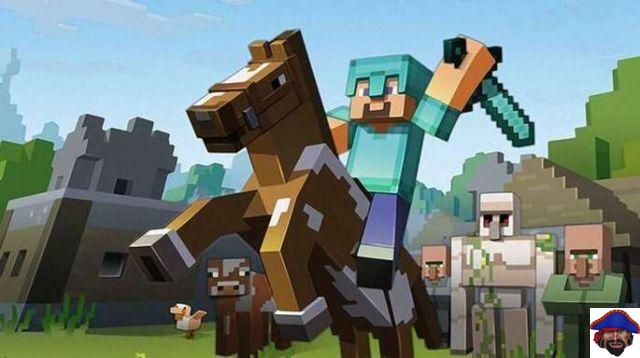 Minecraft: Bedrock Edition is the current Pocket version. Players can explore a three-dimensional open world in the form of pixelated blocks with many possibilities. Here you'll be able to discover and extract raw materials, produce craft tools, assemble structures and depending on the game's mode, you'll be able to fight enemies. 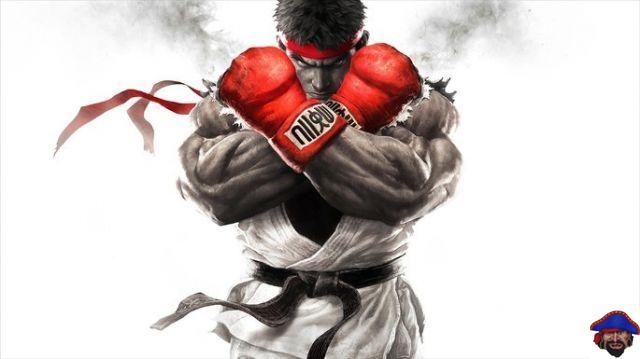 Here you'll be able to control Ryu and many other classic characters from the Street Fighter series through battles, to reach the end of the game. You will also be able to play in the story mode in which you will stop the evil plan of M. Bison and his Shadaloo organization to control the minds of fighters and dominate the world. In addition to other game modes. 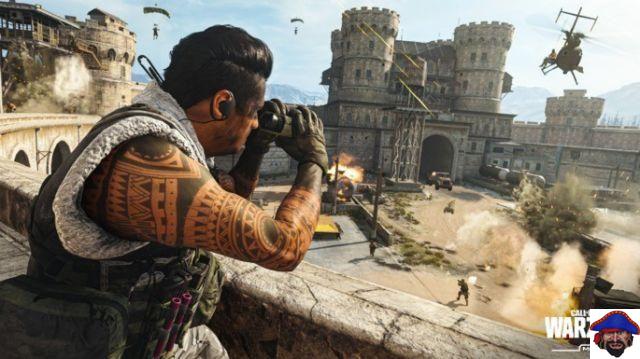 Call of Duty: War Zone is similar to other Battle Royales. You or your team try to survive against the other competitors as you try to complete contracts, loot equipment and weapons. In addition to staying in the safe area of ​​the circle as the scenery diminishes.

In Rocket League you control a rocket-powered car to try to hit a ball, bigger than the cars, in the rival team's goal. The cars have the ability to jump to hit the ball in midair and players can increase the speed of the car by passing through certain areas of the field. Outside you can use the boost to hit the ball or even the competitor's car and destroy it. 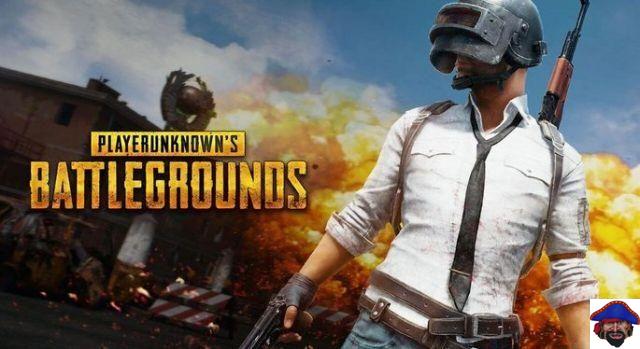 Player Unknown's Battlegrounds or as it is better known: PUBG, is one of the precursors in the Battle Royale style. It is a shooter or shooter in the third and also in the first person. Here weapons play a key role, mixed with strategy and stealth to stay alive and win the game. 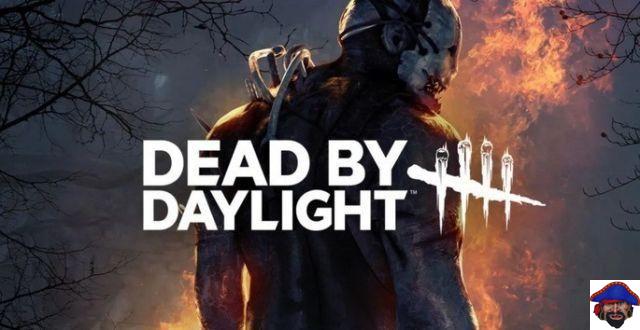 One of the famous horror games puts 4 players in the role of survivors, who have the objective of escaping the territory of the killer, avoiding being caught by him. Meanwhile, one of the players is the assassin whose goal is to trap and kill his prey. 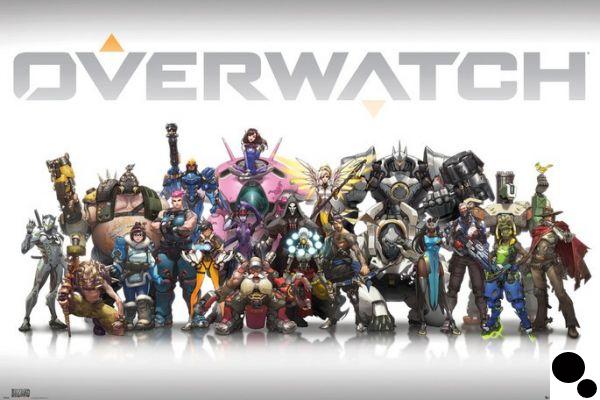 Overwatch is a first-person shooter where you control one hero among several of a large cast. From soldiers, scientists, celebrities and others. Activating unique powers, diverse abilities and extraordinary weaponry. All in a team-based shooter with an electrifying pace of action. 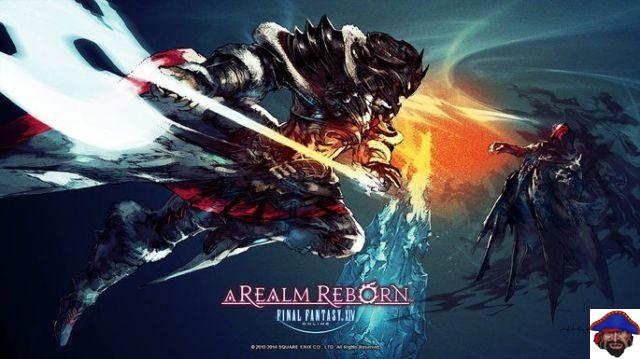 The famous Final Fantasy game series brought an online version of the franchise. In this game, players will be able to freely create and customize their characters among the various races available. In addition to exploring the mysterious region of Eorzea with your allies while unlocking new features throughout the game. 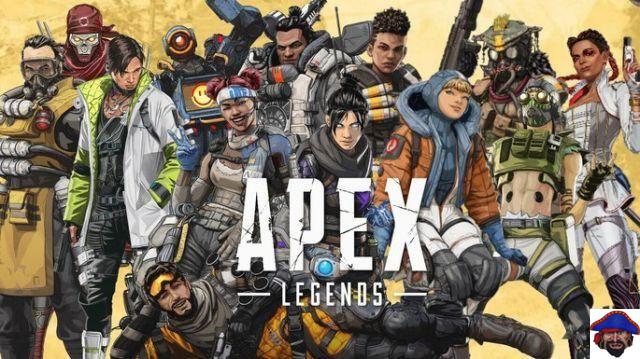 In Apex Legends the main objective is to be the last survivor of the match in solo mode, or to be the last team alive. In the game, you will have a diverse cast of characters with powerful abilities, tactical combats and other innovations within a chaotic scenario where anything goes. 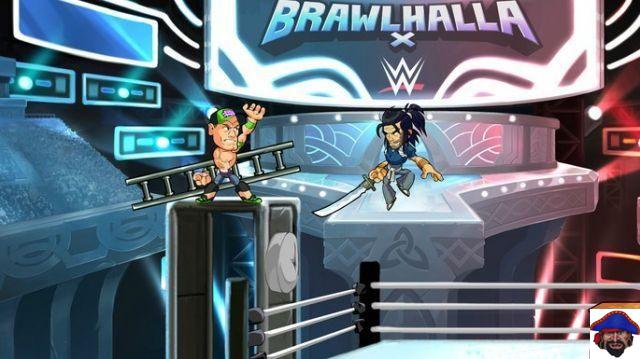 In this famous platform fighting game, you will be able to choose from more than 40 legendary warriors to prove yourself the best of them all. In the game each character has unique moves, specific skills and different combinations of equipment and weapons that can lead the player to victory. 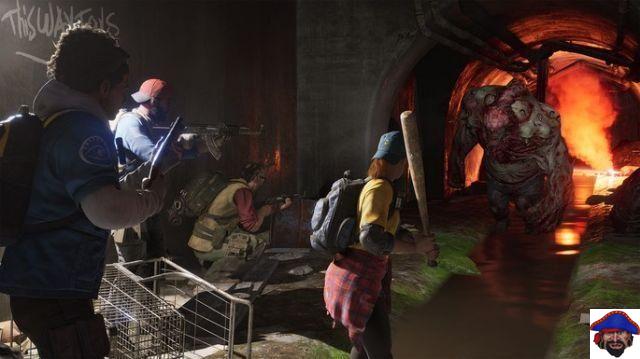 In Back 4Blood, you control a character at the center of a war against infected people who want to devour civilization. Here you will have to work as a team to survive the missions that become more difficult as you advance in the game, collecting weapons and other equipment. Back 4 Blood is from the creators of the Left 4Dead franchise. 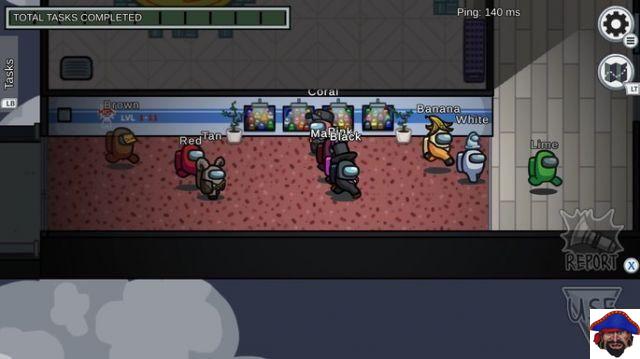 The game follows the same line as the old detective and assassin game, bringing some new features, such as the player being part of a ship's crew. However, one of them is the assassin. While the group fulfills its tasks, such as destroying asteroids among others, the assassin, in addition to killing the crew and incriminating innocent people, can also sabotage the ship. 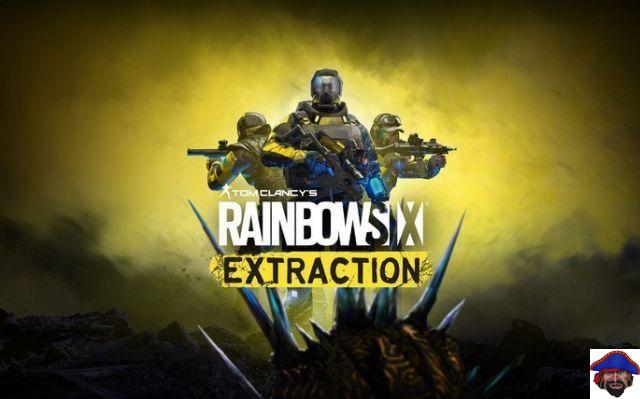 It's another tactical first-person shooter. Here, the game pits a trio of players to complete objectives in a setting ravaged by a mysterious alien virus. In the game, each agent has a specific set of weapons, special abilities and character trails to help them survive the incursions. 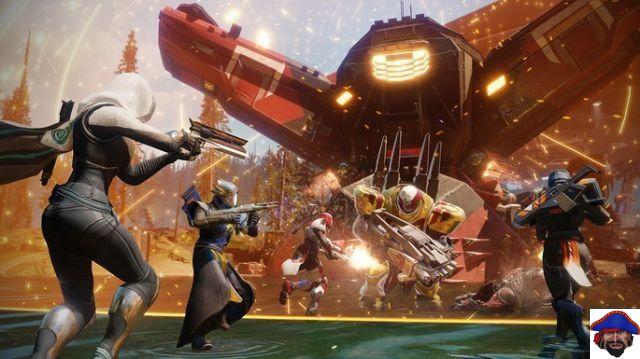 Destiny 2 mixes FPS and MMORPG styles in a futuristic style. In the game the characters will be able to choose between 3 categories of guardians, from the last city of humanity. They'll complete quests, earn XP to evolve their characters, and all that in a villain-infested solar system. 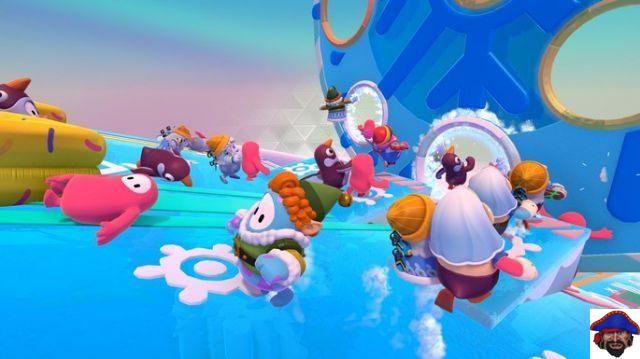 Fall Guys: Ultimate Knockout is a chaotic and maddening race, where each round becomes more challenging, until a single player is left. The game is made up of several mini games, where you can push your competitors while you go in search of the champion crown of the match. The game has fun and unique character customizations.