In this article, we've rounded up the weirdest mods we could find for Friday Night Funkin'. Bizarre characters, weird stories, famous memes, different graphics... there's something for all "tastes" and skill levels. Check out! 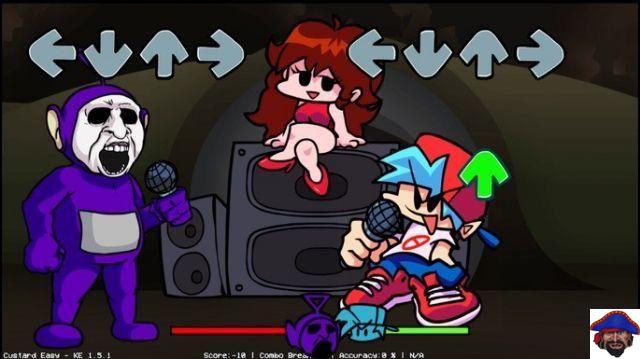 In this mod we face a macabre version of the teletubby Tinky Winky. The game's soundtrack mixes a lullaby with demonic sleeps that makes everything even scarier. During the duels, Tinky Winky makes strange sounds that resemble burps. 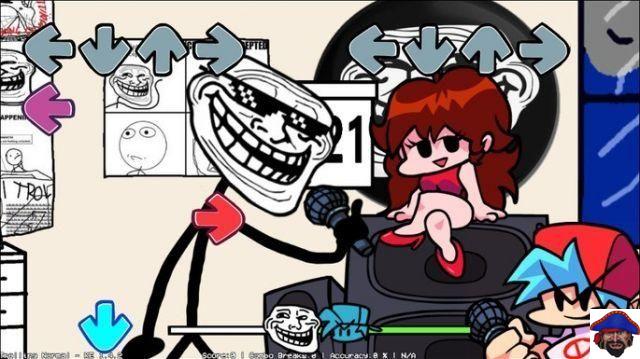 This mod is totally dedicated to the famous Trollface. During matches, the opponent changes faces for several versions of the most well-known meme on the internet, in addition to singing and moaning with a voice that sounds strangely like Peter Griffin, from the Family Guy cartoon. 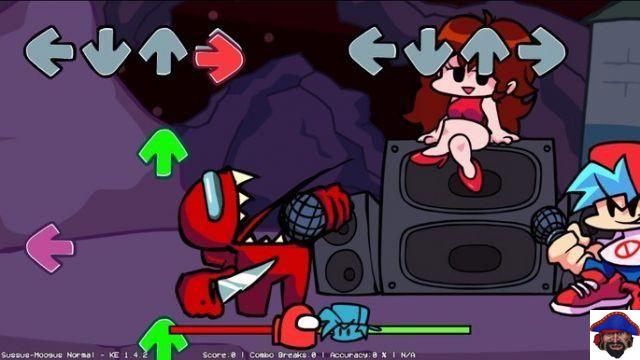 In this mod we come across an Imposter from the game Among Us. The villain even tries to impersonate a member of the crew, but the fact that he carries a weapon openly betrays him in the first minute. The soundtrack looks like a thriller movie and the difficulty level is above average. 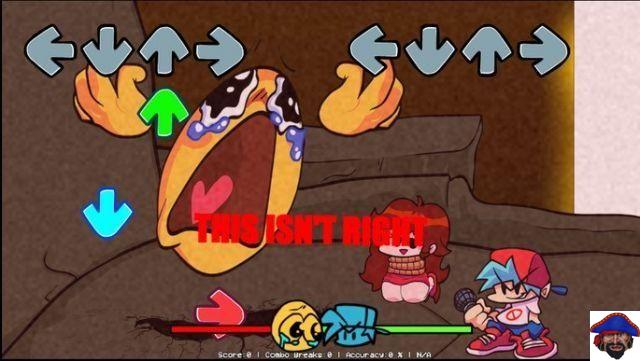 Probably the weirdest mod on this list. Here the opponent is a crying emoji who, for some reason, has taken Girlfriend hostage and is lamenting his life during the songs. It is a mod aimed at more advanced players, as the difficulty level is quite high. 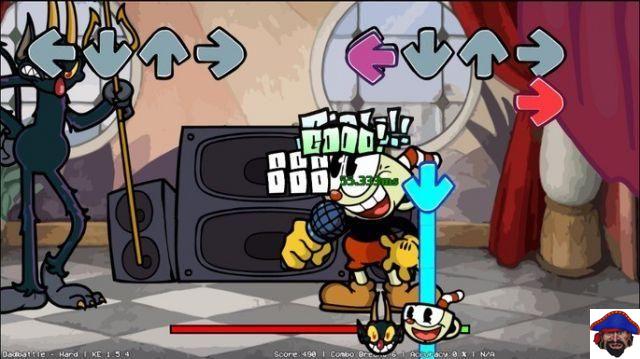 This mod replaces all FNF elements with a Cuphead game theme. Here we control one of the protagonists in several musical duels against the Devil himself. The game's soundtrack follows the same style based on animations from the 20's and 30's. 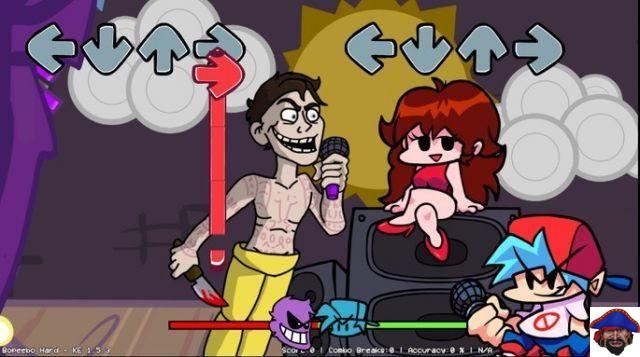 In this mod we duel against several characters from the famous game Five Nights At Freddy's. The level of is nothing special, but the arrow patterns are more varied. 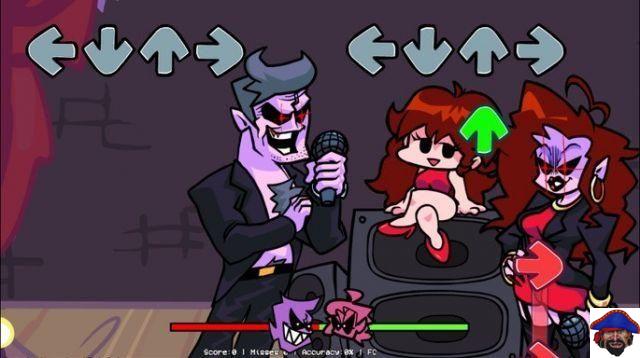 This mod puts us in control of Mommy, Girlfriend's mother, in duels against her husband Daddy. In addition to being able to finally control another character from the FNF world, the main attraction of the mod is the fact that the character sings on each note. 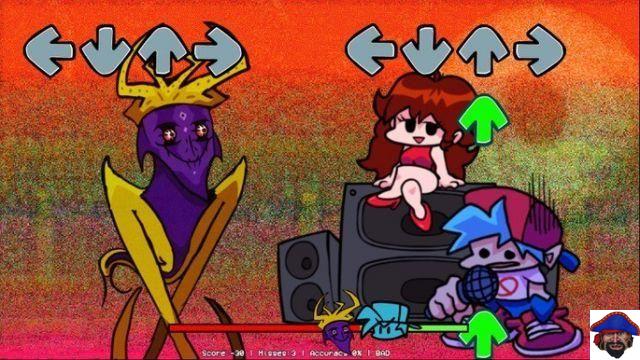 Yet another extremely weird mod. Here we face a purple devil clown that doesn't make any sound during the songs. Instead, the opponent just stares at our character, and never blinks. The game is much more difficult than many mods. 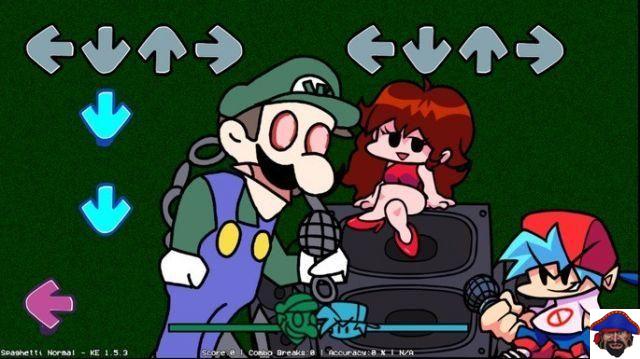 The opponent this time is Weegee, the famous meme based on the character Luigi. In the mod's brief history, the character has just returned from a staring contest against Starecrown (from the mod above) that lasted over 24 hours! The mod's difficulty level is very high, not only because of the speed of the arrows, but also because of very strange patterns. During combat, Weegee makes all sorts of faces possible. 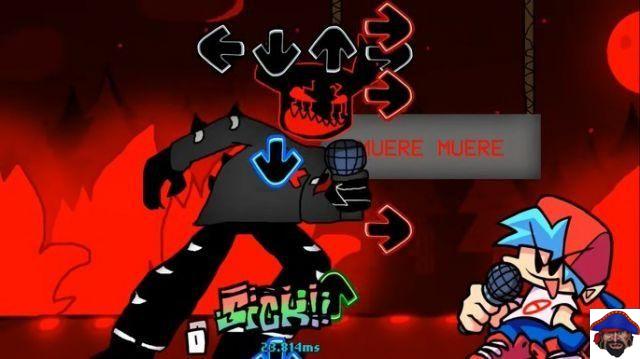 This mod has its own story and a series of enemies and new songs. Each level features innovative challenges, including arrows that move across the entire screen. It is only suitable for VERY good players, as it is one of the hardest mods out there. As it is a longer and more complete mod, it cannot be run directly from the browser.


To download it, go to the mod's official page and then select the "Download" icon, as shown in the image below: 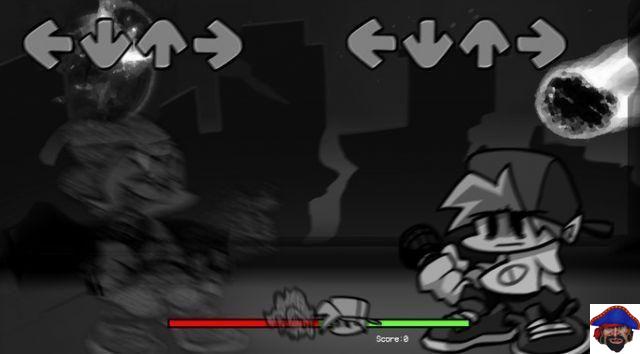 Weeks of Nightmares is a beta mod that takes Boyfriend into a nightmare reality. You'll have to help him overcome his fears in stages so unsettling they make the skin crawl, mostly due to the dark tone and horribly tuned audio.

To download it, go to the mod's official page and select the "Download Mod" button (inside the Alternate File Sources), extract the contents and run the "FNF [Weeks Of Nightmares] v1.2" file. 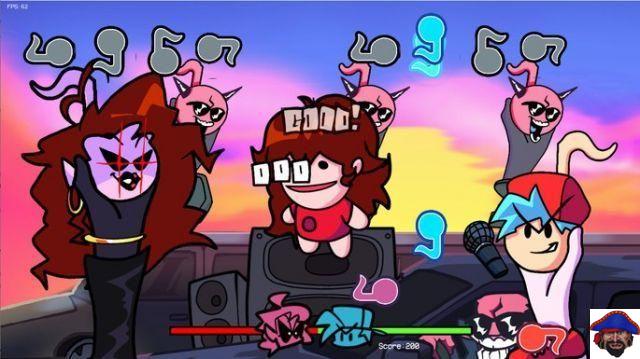 To download it, go to the mod's official page, select "Download" and extract the files. To install it, you'll need the original game, and then copy and paste the "assets" folder into the correct directory. 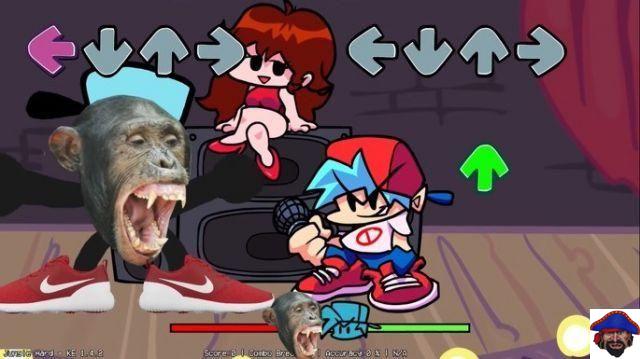 Finally, a totally nonsense mod. Here we face a cropped image of a monkey named David, who is wearing two cropped images of red sneakers (??). The game's soundtrack is very agitated and the arrows go up very quickly, but the difficulty level is not that high. During the duels, David is only making monkey sounds.

Go to the mod's official page and follow the same steps explained above. At the end, run the executable file "Kade Engine.exe".

add a comment of 13 Weird Friday Night Funkin' Mods You Need To Play!