As with any platform, Roblox also has several very good games that are overshadowed by more popular titles. In this article, we've gathered the 13 best games in various genres that, despite being of the highest quality, still don't have the recognition they deserve. Check out! 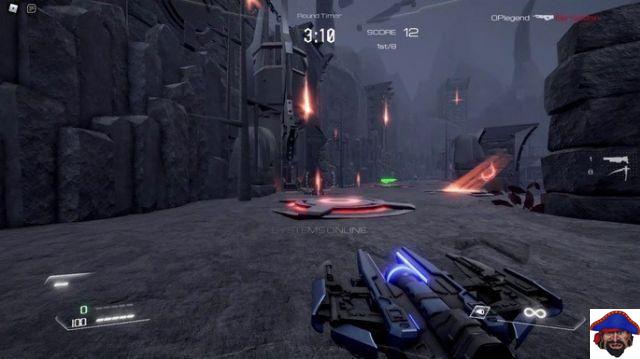 Hellreaver Arena is an FPS with graphics that don't even look like Roblox. The game bets on a more hardcore approach with a lot of speed and kills that happen with very few shots. The gameplay is very fluid and resembles Quake or Unreal Tournament, and the game also has several customization options for weapons, in addition to receiving constant updates. 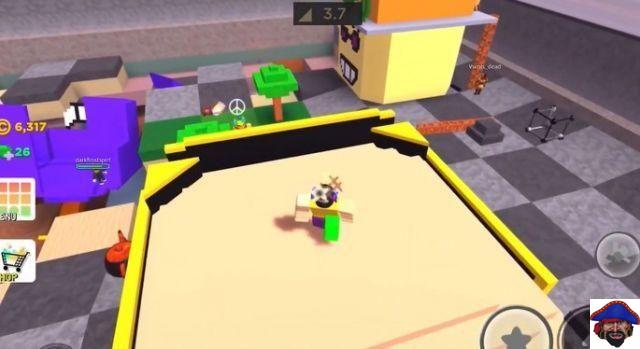 Super Bomb Survival is a very fun game where you enter a multiplayer scenario with the objective of surviving bombs that fall from the sky. During the matches you can interact with different elements of the map, use abilities, destroy the scenery and much more. 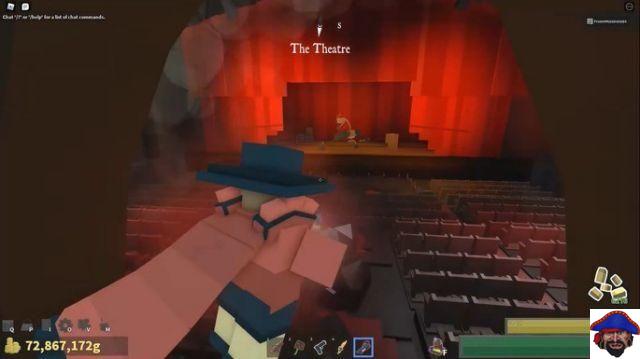 Fantastic Frontier is one of the best unknown RPGs on Roblox. The game has everything a fan of the genre needs, with a very large open world, many skills and items, a crafting system, a pets gardening system, many bosses and a very large content in general. 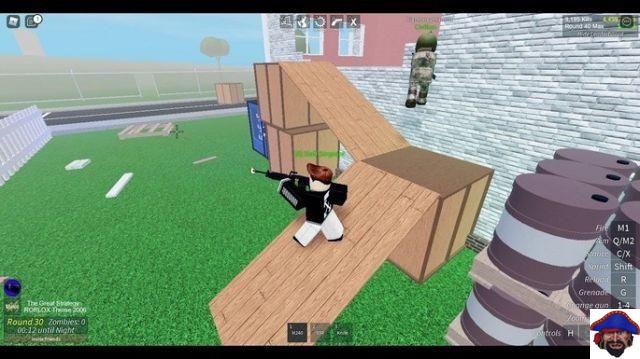 1st and 3rd person shooter in which you fight against hordes and hordes of zombies, including giant bosses, always gathering resources to unlock dozens of weapons and customizations. The game has several modes, events, maps, ranks and receives constant content updates. 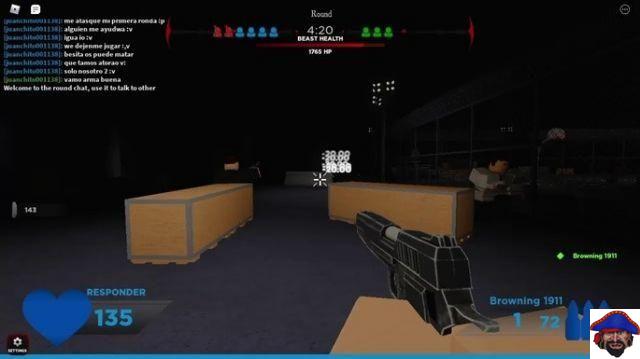 Breakness is a horror FPS where you team up with other players on the team to defeat creatures with special abilities. The game focuses a lot on the atmosphere of tension, with very dark environments and intense sound effects with heart beats, heavy breathing, footsteps, etc. 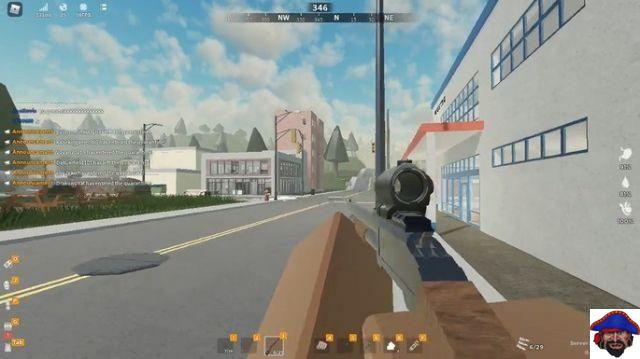 Quarantine-Z is a zombie-themed survival game. The settings are directly inspired by The Walking Dead, with several locations referencing the series. The game's graphics are above average for a Roblox game and the gameplay is very reminiscent of battle royales, especially since you also need to survive the onslaught of other players. 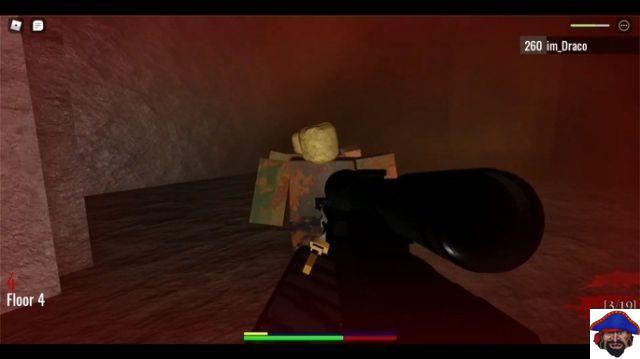 In Zombie Tower Resurrected you enter a tower full of enemies, with the sole objective of defeating them all to continue climbing. Each level presents new challenges that, over time, become nearly impossible to overcome. The game has great animations and sound effects, with a visual identity that resembles Doom, and is well suited for those looking for a really difficult game. 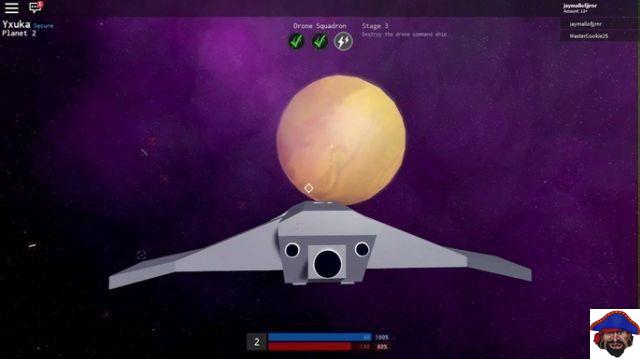 Starscape is a kind of space sandbox in which you can perform numerous activities aboard a spaceship. The game takes place in an open world type where you can hunt NPCs, engage in trade, mine, deliver cargo, etc. The game has several types of ships, each with their own functions and characteristics. Overall, Starscape is a very complete game and full of interesting mechanics. 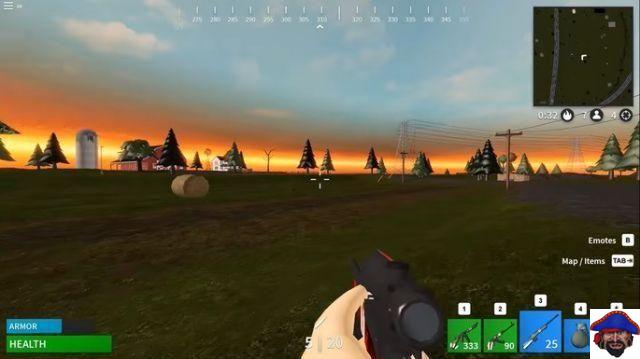 Alone is one of the best battle royales on Roblox. The game doesn't innovate in anything, but it offers everything a fan of the genre can expect: battles between 64 players on a very large map, dozens of weapons to collect and customize, many special items, an achievement system and the best: constant updates with bug fixes and more content. 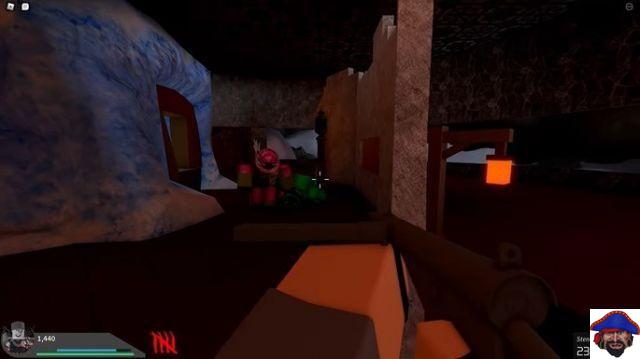 Resurrection is yet another zombie-themed game. Its differential is the absurdly large content, with many maps for you to survive the attacks of monsters. The game also focuses a lot on customizations, including the zombies themselves, so you'll find all kinds of creatures to kill. 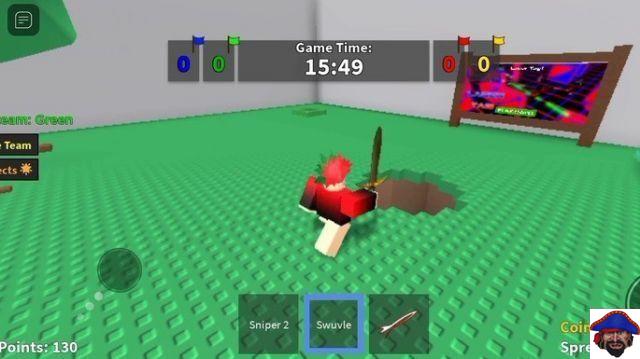 In The Underground War 2, four teams of players face off on a very small, action-packed map. The objective is to capture the rival teams' flag and bring it to their base while using the most varied firearms. 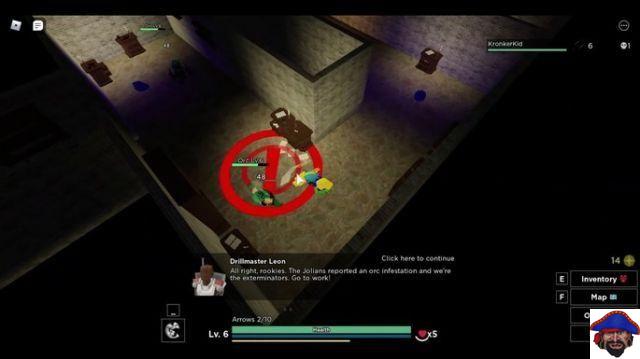 Heroes! 2 is a roguelike game in which you join other players in randomly generated dungeons filled with monsters, with the sole objective of defeating them all and advancing to the next room. The game has several modes, many items, upgrades, skills and the controls are very simple, but the gameplay is very addictive. 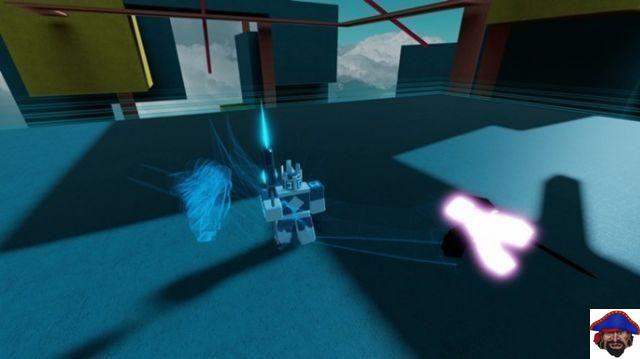 HOURS is a hack and slash where you battle waves of enemies in action-packed combat and special effects. As the game progresses, you unlock new abilities, all related to time manipulation, as well as different characters, each with their own abilities. The game already has several challenging stages and bosses for you to defeat.

add a comment of 13 Roblox games you have to know