10 Terraria maps for those who want new adventures!

One of the coolest things about Terraria is living among the most diverse game worlds. But if you are tired of the same scenarios, you can add other custom maps to the game. And in this article we have made a selection of the best and most fun for you to install in your game! 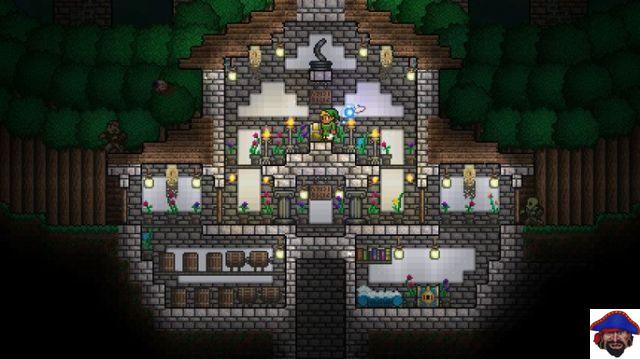 The first map in our article is a setting completely taken from the adventures of Zelda. So much so that you can play as Link, exploring 9 dungeons to save the land of Hyrule.

This map undergoes constant updates that add quests, items, and visual changes to make it more like everything else in the world of Zelda. It's perfect for anyone who's a fan of Link's adventures.

Nintendo is on the rise in Terraria! This map allows you to play with Mario or Luigi to save Princess Peach and the Mushroom Kingdom. There are 8 stages, visually quite similar to what we see in games from the Italian plumber's franchise. 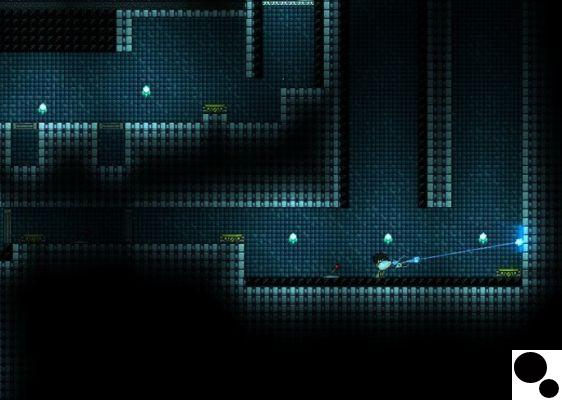 Anyone who played Portal or Portal 2 and became a fan will love having the same mechanics of these games in Terraria. This map brings the possibility to go through portals to solve quests. The only problem is that the creator made it impossible to play in this scenario in single player. It is a map that can only be played with 2 players.

This map is for fans of a more in-depth narrative focused on myths and mythologies. In this case, it is focused on the legend of Atlantis, the lost city that would have been swallowed by the sea thousands of years ago.

Both the quests and the visuals of this map put the player on an adventure in submerged ruins in search of discovering the mysteries of this legendary city.

5. Adventure in the Pyramid 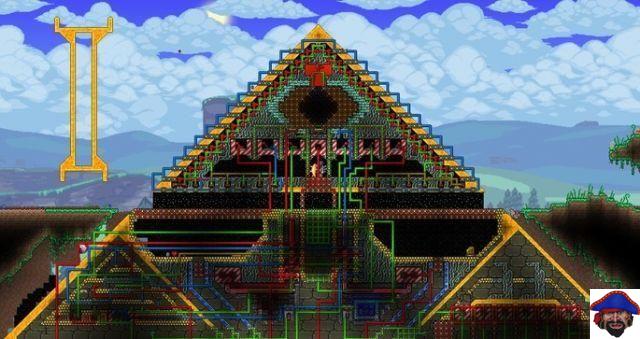 If you want a difficult and interesting puzzle to solve, this map is for you. Its creator developed a pyramid full of challenges inside. Once you enter, believe me: it is quite complicated to leave. Several players were stuck in it per day. Now it's up to you to decide if you're up to the challenge. 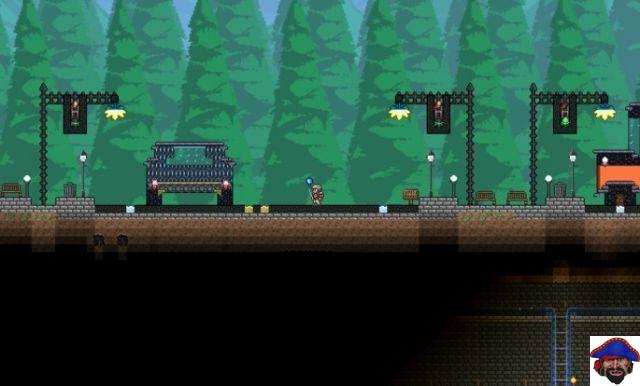 Another map that can be played in multiplayer. And this is justified by the theme: survive a zombie attack and escape the city without becoming an undead. Wander through the scenarios in search of weapons, armor and items that make your life easier. 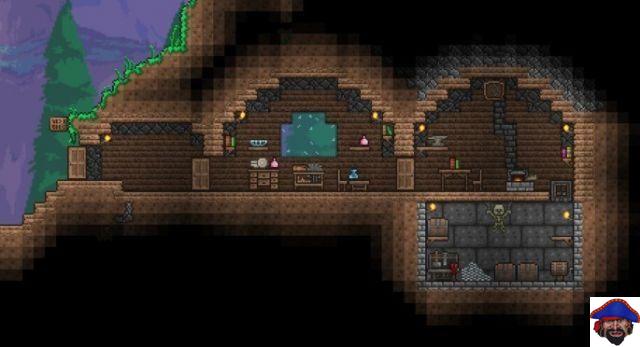 This map doesn't add much new adventure to the game, just a starter house that looks a lot like a Hobbit den. Comes with a Guide and a Merchant. It also has a dungeon, 4 chests and a table for crafting items. 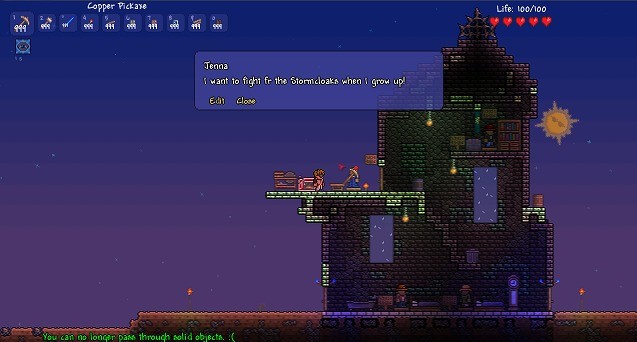 Skyrim has everything to do with Terraria, as both are adventure games with strong RPG footprints. This map adds tons of quests and new items to your adventure. Take the opportunity to explore locations reminiscent of the iconic cities of The Elder Scrolls V, in addition to having dialogue that will transport you to the history of Dragonborn. 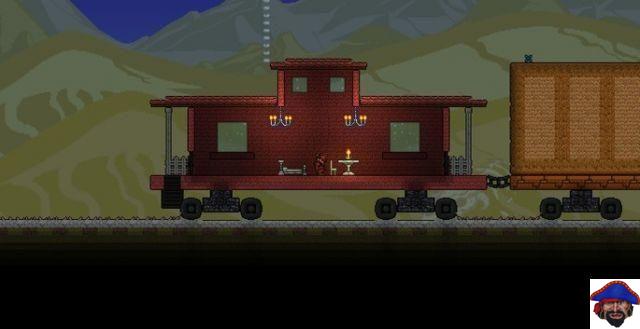 Another classic franchise adapted to Terraria. On this map you can control X or Zero. There are 6 stages, with 6 Bosses. Then there are 4 more stages, and the missions can lead to multiple endings. In other words, it's a complete game within another, which makes your experience in Terraria even more complex. 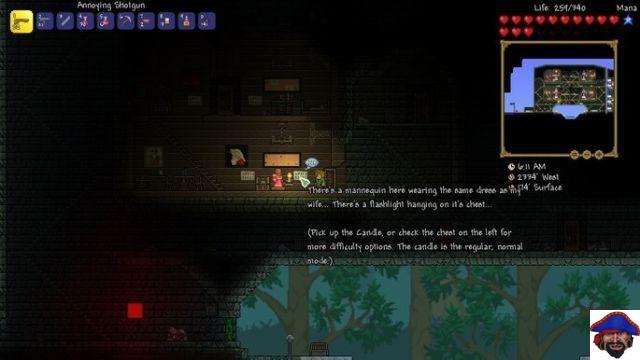 Finally, let's add a more horror vibe to Terraria. And nothing better than a Silent Hill narrative to make this a success! The creator of this map promises that players will go through all the main events of SH 2, which will occupy their gameplay for hours of fun.

How to install and play the new maps?

Installing the maps is quite simple, especially if you follow their creators' instructions. On the respective download pages you will know which files to replace and the rules to be able to play in each one.

Pay close attention to the rules. Some maps do not allow the use of the pickaxe, for example, and it is important that you start playing knowing everything you can and cannot.

add a comment of 10 Terraria maps for those who want new adventures!