In this article we bring you 10 small teams to get you started in Career Mode! Forget the big casts, because the best thing is to start from the bottom and see your work bearing fruit with little money. We seek to bring in a representative from each major League, so you have a variety of options at your disposal. Check out! 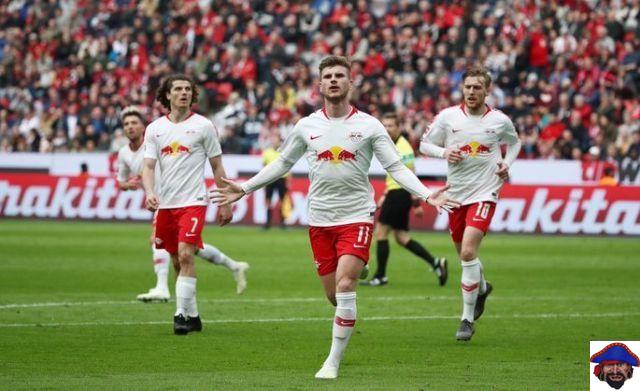 RB Leipzig emerges as a smaller alternative to giants Borussia Dortmund and Bayern Munich if you want a German team. But make no mistake: despite being a small team, Leipzig has great potential to bring titles to your coaching career.

The budget at your disposal is already $50 million. In addition to this good buying power, there is the fact that Leipzig have some great guys in the squad. Peter Gulacsi (85) and Timo Werner (86) are two good players. There are others above 80 Overall, so you can face your opponents.

Let's not forget the promises, like Konaté (79-88) and Upamecano (79-88). There are other promising players in the team, so your future in the Bundesliga could be wonderful if you know how to take advantage of them. 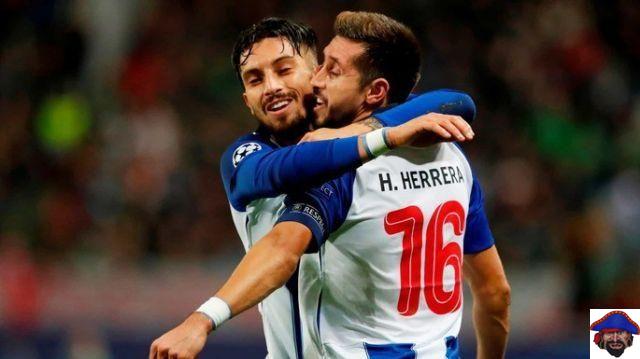 Porto has an Overall Score of just 79, but don't be fooled. He is great for a small team, which can give that emotion of taking a team without much expression to the big titles of the season.

Speaking of the team, under the posts there is the iconic Iker Casillas (83), while the positions of central defender are occupied by Pepe (83) and by Ivan Marcano (81). In midfield we have Danilo Pereira (82), in addition to the almost legendary Alex Telles on the left side.

The attack is composed today by Marega (81) and by Soares (77). They don't represent great offensive power, but they can help you at the beginning of the season until you sign better players!

By the way, Porto has $23 million. You can start playing, making some hiring, mainly from cheap promises. But know that the first season will be a big challenge if you choose this team! 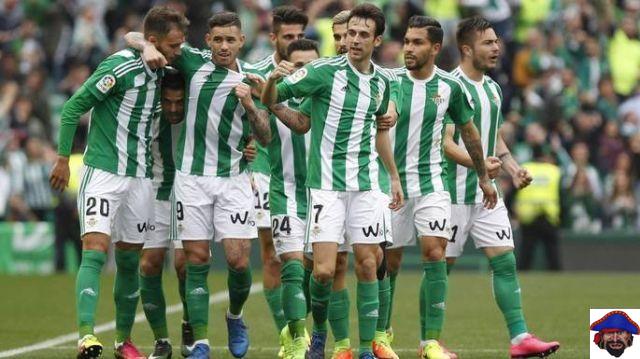 Forget the Barcelona pass exchange. Forget the big Real Madrid signings. And don't even think about the strength and power of Diego Simeone's Atlético. If you want to start your Career in Spain, Real Betis is your team!

If you opt for Betis, you'll have a decent base to work from. Sergio Canales (84) offers creativity in midfield, and up front you have Borja Iglesias (81). If you need speed, Fekir (85) is the man for it. On the defensive side, Bartra (83) is the name.

As for the money, 16 million is what you will have in the account. In fact, it's not much to face the giants of the Spanish League. But if you are a good Manager you can certainly try to surprise in the initial season. 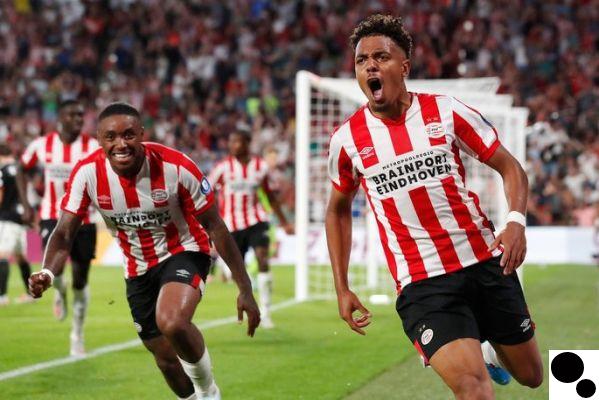 Ajax is the best team in the Dutch League, but PSV appears as an interesting second option. Don't be fooled by the 76 Overall Score. The team has room to grow to become a strong contender for the title. Which could make him reach the Champions League and get more revenue for new players.

The current roster is weak, of course, but it has a few names to keep an eye on. Steven Bergwijn is a great striker, who can reach 87 Overall. Mohamed Ihattaren is a 17-year-old prospect whose 88-year potential is really promising. The other players don't go over 80, but for this league it's not bad.

As for the budget, 21.5 million might be a good way to bring more power to your team. Try some cheap promises or free players if you want to save money. 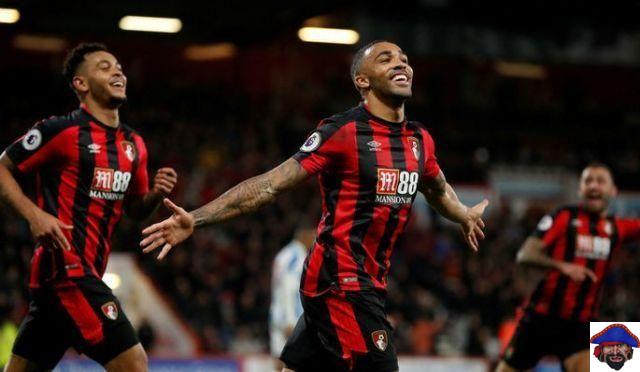 Bournemouth is perhaps one of the biggest challenges on the list. The team is really small, so much so that the goalkeeper, Aaron Ramsdale, is the young and promising player of the team. Despite this, we are talking about a balanced squad, with players who can help you to snag a qualification for the Europa League. Or, who knows, for a historic Champions League.


The team will need signings. Lucky for you, the budget isn't bad. With 36.5 million you can bring in more promising players or some veteran at the end of their contract that is cheap or even free. It is necessary, because with only Fraser (80) in the middle and with Wilson (79) in the attack it will be an arduous task. 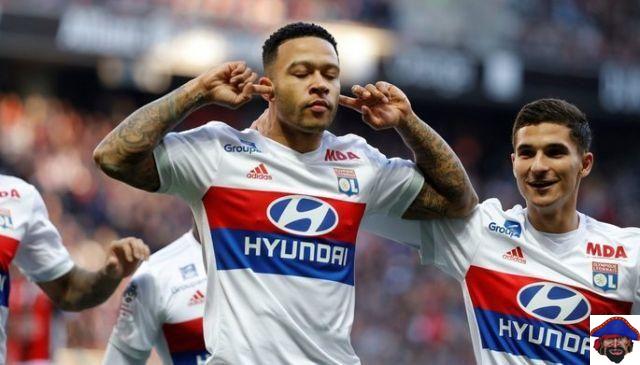 After PSG, Lyon are the powerhouse of France. It was once a legend in the early 2000s, but is now well behind Parisians. The team is good, has great names and can bring you good glory. Memphis Depay (84) is now a bank, but remains the star. Promise Maxence Caqueret (72) can go up to a good 86, so keep an eye on him.

In the starting lineup we have Dembelé (81) in attack as a highlight, in addition to another promise, Houssem Aouar (81). We have to mention the goalkeeper Anthony Lopes, with 84 Overall. Virtually all holders have the potential to reach numbers above 83, which is good news.

Add that to the 40.5M you have to hire. The chances of you forming a competitive team are great, which makes Lyon a small but strong team to start in Career Mode. 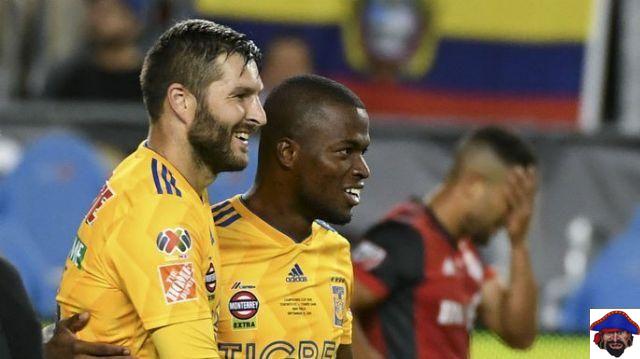 When you look at the Tigres squad, it seems that despair. There is no one among the holders above 80 Overall. The average age of the team is 30. The "big promise" of the Mexicans is Juan Pablo Martínez, who can go from 60 to just 74. Still, there is some value in this team!

Vargas, for example, is super fast. If you use a 4-3-3, with Gignac (80) as a centre-forward, you can have several plays that end in headed goals. The team also has our countryman Rafael Carioca (78) and the experienced goalkeeper Guzmán (79)

With 37.5M you can even have an interesting shopping party. Our advice is to focus on young players with high growth potential. 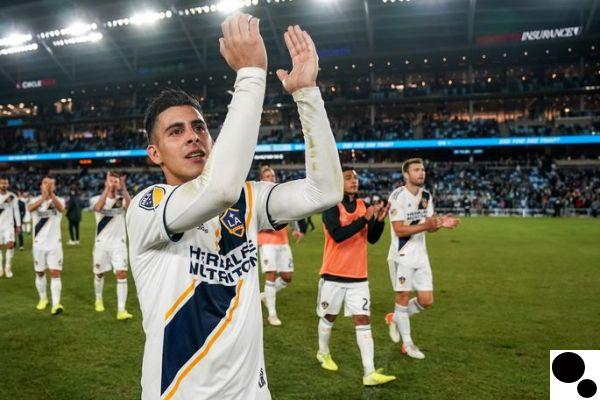 Before Ibrahimovic returned to Milan, LA Galaxy were a reasonably interesting team. With the Swede's departure to Italy, the MLS team was left without much creativity. Precisely because it is small, weak and without much hope for a title, we decided to put it as an option for your Career Mode.

The big name is the Argentine Cristian Pavón. He has 79 Overall, but he can go up to a good 85. Promise, Efrain Alvarez, won't go very far. His 81 Potential is too low for someone who wants to achieve something really big in this league. That's why we strongly recommend using your 37M budget to purchase some important parts.

The annoying thing is that there won't be a Champions League to play... 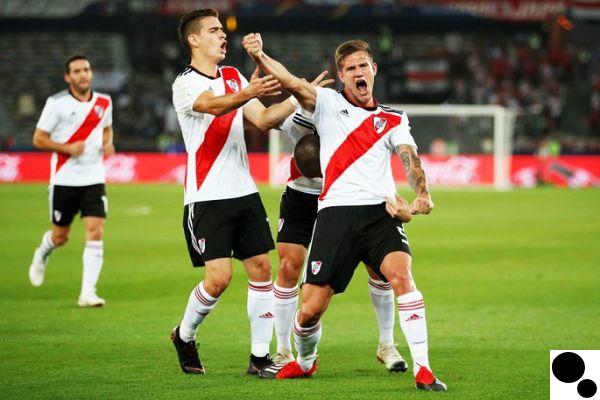 Now that Libertadores da América is going to take place in FIFA 20, it might be interesting to get used to Latinos. River Plate, one of the best teams in South America and vice-champion of the current Libertadores, is an interesting team for that. It has good players, who can easily take it to the title of the Argentine League and an easy classification for an international competition.

Lucas Pratto, despite only 80 overall, is River's big star. Julián Álvarez is his promise, with a potential of 85! Keep an eye out for your defenders, Gonzalo Montiel and Lucas Quarta. Both have 76, but can go to 83 and 85 respectively.

With 19M, you have a good margin to make some signings. Focus on young promises, you never know when you'll find a new Messi out there... 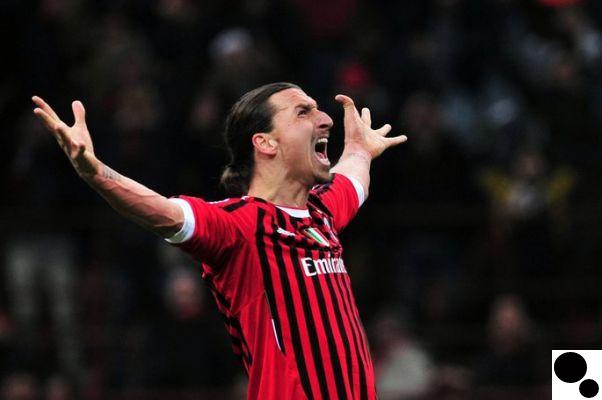 We mentioned Zlatán above and here he is. The eternal Ibrakadabra is at Milan, a team that was once among the greatest in Italy, but today has less expression than Napoli. Not that Milan are small, but at the moment they are in a bad position. And it's up to you to try to lift the Rossoneri to glory once more.

For that, in addition to Ibra, we have a great goalkeeper, Donnarumma (85), who can reach 92. Defender Romagnoli can go from his 83 to 89. There are other good promises in midfield and among the reserves, in addition to the Zlatán's most experienced attacking partners, Suso (81) and Hakan (80).

Compared to Juventus and Inter, Milan have little money. The 39M may be few, but if you have a keen eye you can bring great players to your squad.

Meet the 50 fastest players in FIFA 20

add a comment of 10 Small Teams to Start in FIFA 20 Career Mode!