Resident Evil 4 is one of the best games in the franchise. There are very few flaws in the game, having incredible story and gameplay. Even so, there is always something that can be changed. Proof of this are the mods created for the title, especially for those who play on PC. And we have listed the top 10 in this article! Check out! 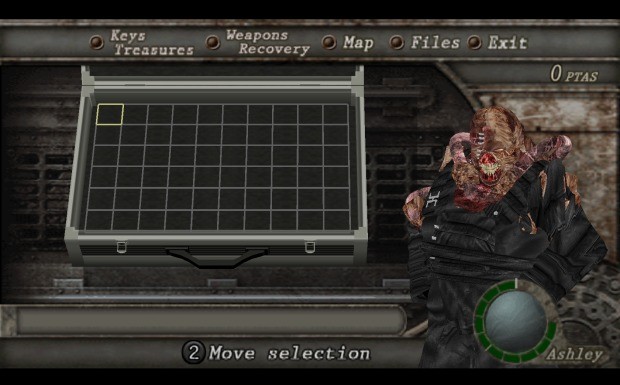 Ashley can be pretty useless and sometimes even gets in the way of Leon's journey. One solution might be to exchange her for Nemesis. That's right: Nemesis, the executioner of Resident Evil 3. For that, you need to have the Armored Ashley skin.

Of course, Nemesis isn't going to do anything much more useful than the girl, but it can be more exhilarating to have this zombie for company than her. 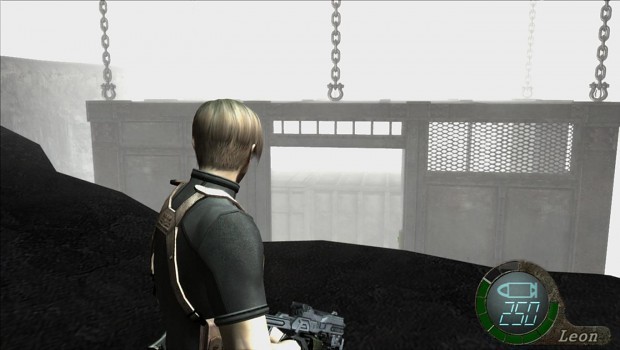 Silent Hill is, alongside Resident Evil, one of the best horror game franchises of all time. This mod pays homage to the game designed by Hideo Kojima. What it does is add that dense, almost impenetrable fog of SH. 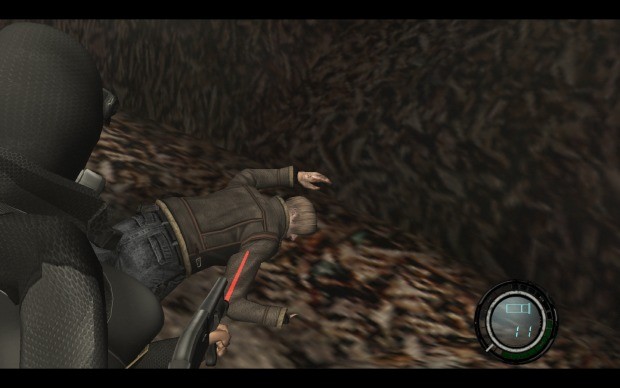 When we say you can become a mercenary, we're not kidding. This mod makes you take command of someone else, who is allowed to eliminate everyone in the game. Both good and bad can be its victims, including Leon. 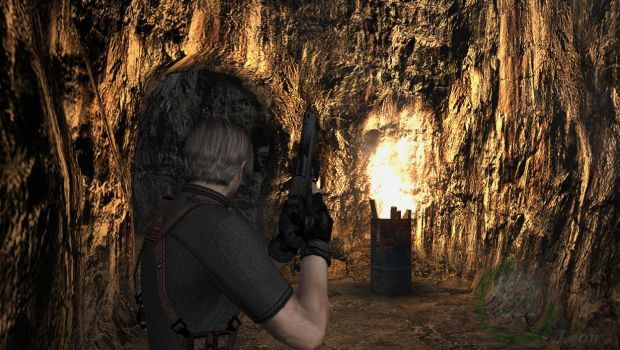 We know that many gamers care a lot about the graphic quality of the games they play. In the case of Resident Evil 4, even with the maximum setting, you may not get the best experience in this regard.

That's why this mod helps, as it considerably improves the game's textures, making them sharper and lighter. 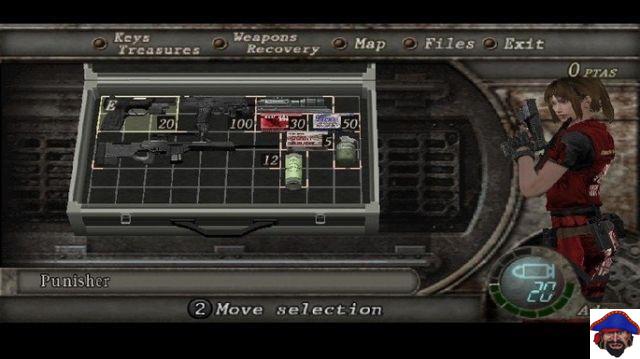 Claire Redfield is Leon's younger sister. She first appeared in Resident Evil 2, where she just goes in search of her brother, who is missing. She is as "knife in boot" as Leon and gives the game a different feel, especially after you're tired of beating it with your brother. 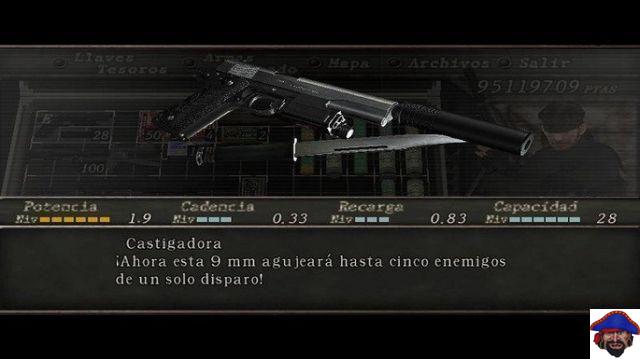 The M1911A1 is one of the most used and famous weapons in Metal Gear. It's great because it has a super silencer, which in Resident Evil is really useful. Plus, it's a nice homage and reference to one of the best stealth games ever. 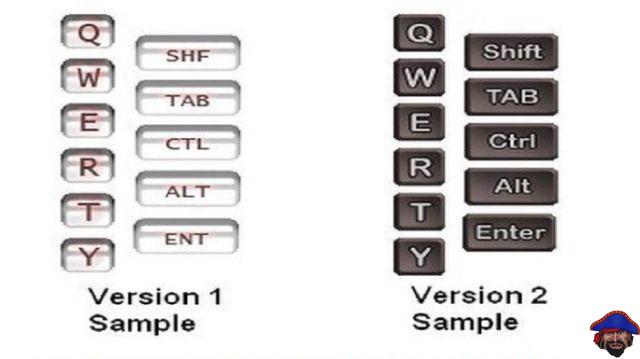 Resident Evil has those quick actions in some scenes, where if you don't press the right button, death comes. Those who play on PC may have difficulty changing the buttons on the keyboard, as, as a rule, the game does not allow this. The mod in question breaks this barrier and lets you minimally customize these commands. 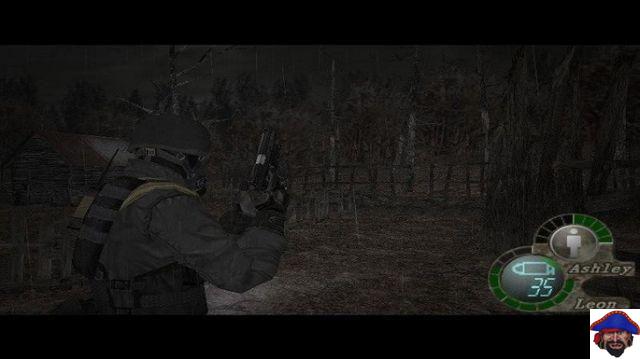 Hunk is an agent of Umbrella Corporation and has appeared in several Resident Evil games. He is brutish, cold and without any scruples. If you've always hated this character or if you've always wanted to play for the "bad guys", this mod could be your chance! 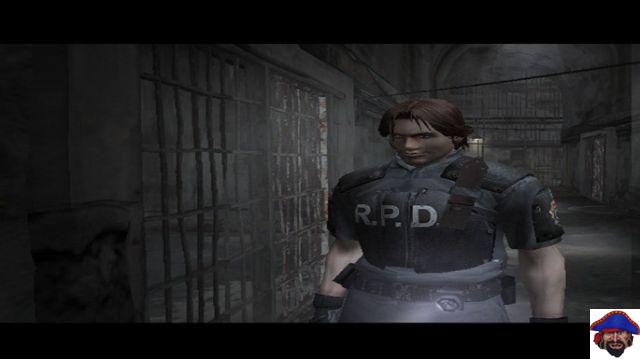 Kevin Ryman, meanwhile, is a Raccoon City police officer. He is known as one of the best marksmen in the entire series, making him an interesting skin to have. Even if you don't get his abilities along with the skin. 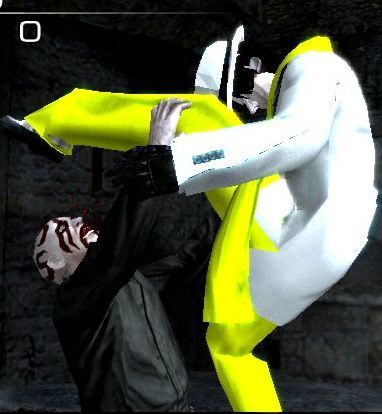 Finally, the most bizarre mod ever! This skin allows you to use MJ's dancing skills to eliminate zombies. It's almost like a clip from Thriller! In addition to the skin, this mod brings the addition of Michael's songs, such as Smooth Criminal and Beat It.

As a rule, you just have to download the mods on your PC and replace the downloaded files with the ones that are already installed on your computer. Be careful, however, to carefully read the guidelines for each modification. Their creators offer explanations for those who don't know how to install.

This is important, as some mods may have different ways of being installed.

Also be careful with your save file. It can be damaged if you make a mistake during the installation process. That's why we recommend that you make a backup of your game.

Audio Video 10 Resident Evil 4 mods to extend your PC experience!
10 clothing mods to give The Sims 4 a makeover ❯

add a comment of 10 Resident Evil 4 mods to extend your PC experience!